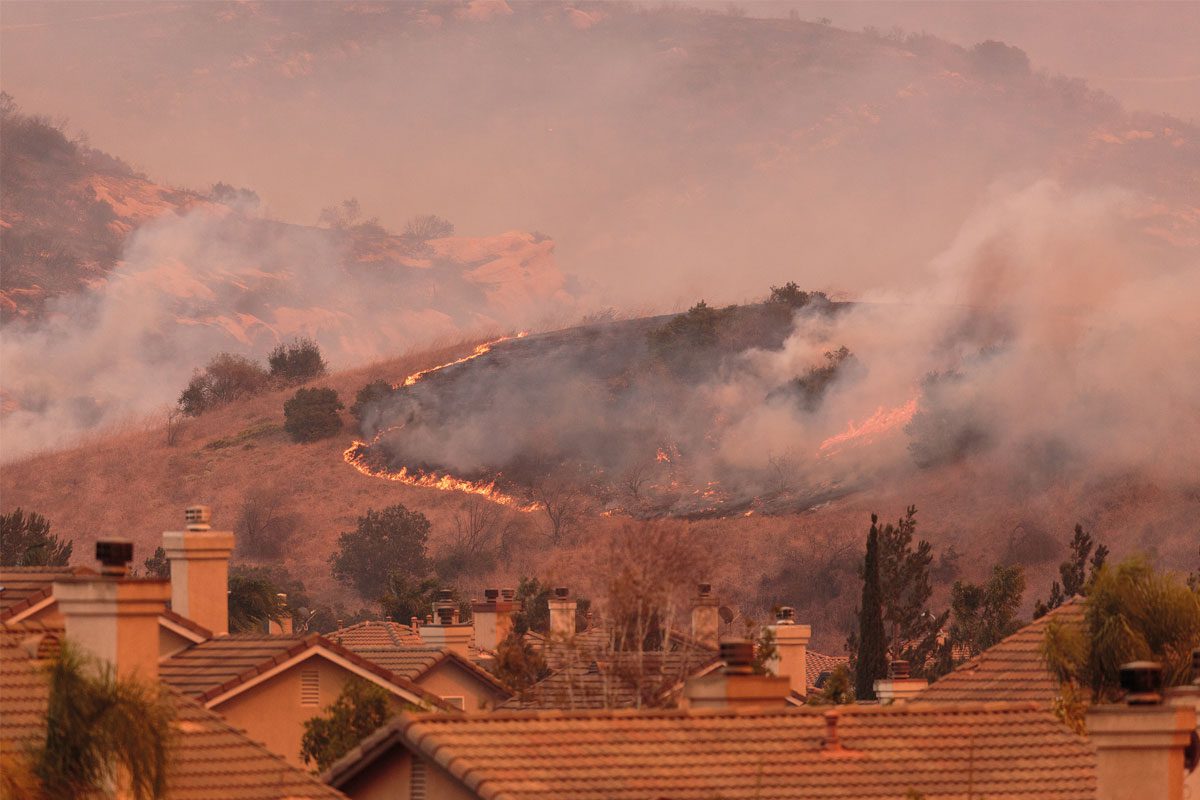 The intensifying wildfires of the past couple of years have raised air pollution concerns as the smoke has spread beyond the perimeter of the affected regions.

As of 8 August, 107 large active fires had burned more than 2.2 million acres domestically across 15 US states so far this year. In Greece and Turkey fires have surpassed previous levels amid record heat waves.

Some people are turning to the use of mobile apps to stay on top of air quality concerns. These use data from satellites, or weather, fire and ambient air quality stations, as well as sensors and systems run by private organisations. Some are crowdsourced from air quality sensors used by citizen scientists.

Popular apps include AirCare, made by a start-up from Northern Macedonia, incorporating child-friendly air pollution information, charts and maps that show pollutant levels derived from government-run sensors and stations, alongside volunteers’ PurpleAir and other sensors throughout the US, Europe and Australia. And AirVisual, from Swiss air quality company IQAir, tracks air pollution in more than 10,000 cities and 80 countries drawing on data from tens of thousands of sensors. More region-specific apps include AirNow from the US EPA.