A technique has been demonstrated that allows users with camera phones to track the health of aquatic microorganisms, seemingly allowing water quality to be appraised within minutes. 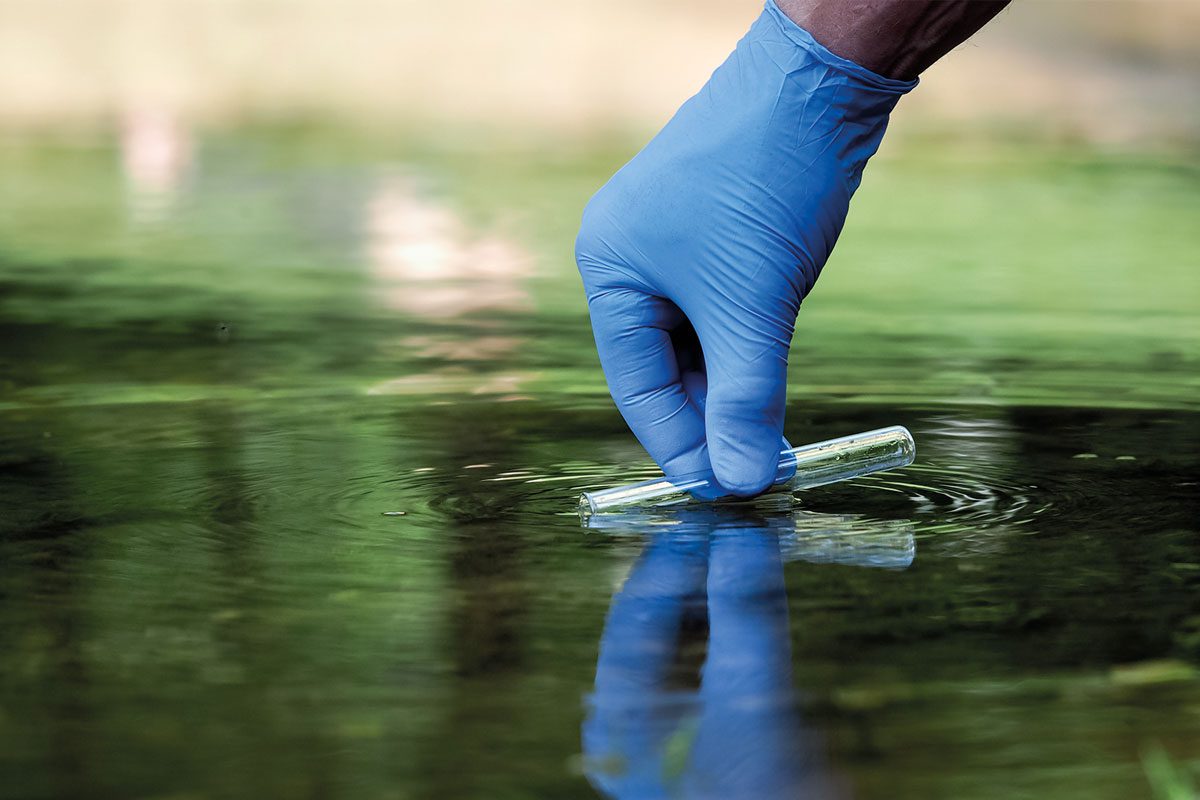 The proof-of-concept, developed by researchers from the Singapore University of Technology and Design (SUTD), and published in Scientific Reports, does not require any chemicals, reagents or laboratory equipment. Instead, a regular smartphone camera can be used, tracking microorganisms called Paramecia that are ubiquitous in water bodies. The group suggests it might be especially suitable for assessing water drinkability in underdeveloped regions.

Typically, levels of environmental pollutants are measured by assessing their impact on a given population. Though such impacts may be visible after several days for microorganisms, it takes several years for the true scale to be revealed in larger animals.

Visible motion
To accelerate these measurements, researchers led by Assistant Professor Javier Fernandez at the Fermart Lab used a simple computer vision method to track and measure the impact of pollutants on the behaviour of microorganisms. Specifically, they used the changes in the swimming speed of Paramecium aurelia – a single-celled organism that can move at surprising speeds of more than ten times their body length per second.

“We chose Paramecia because they are ubiquitous in water bodies and large enough to be seen with a normal camera,” explained Fernandez. “They are also fast swimmers, so small differences in their swimming speed will translate to large changes, making them easy to measure.”

By tracking the swimming speeds and movements of waterborne Paramecia through a simple microscope set up on camera phones, they found that they could accurately infer the quality of and presence of pollutants in water samples within minutes.

To track the Paramecia, the team recorded videos, then ran an object identification and tracking algorithm that would detect the creatures automatically and calculate their swimming speeds and movement. “Swimming speeds are slightly different between different individuals. But with all this data, we are able to reduce the impact of that variability and obtain general features of their swimming,” said Fernandez.

Slower swimming
The researchers showed that the swimming speeds of Paramecia are affected by pollutants like the heavy metals zinc chloride and copper sulphate, as well as the common antibiotic erythromycin. These changes occurred within the range of the pollutants’ permissible limits; for instance, at heavy metal concentrations half of those considered unsafe for drinking water, the average swimming speed of Paramecia was nearly halved.

Likewise, there were immediate and significant reductions to the swimming speed of Paramecia at concentrations considered hazardous – potentially allowing researchers to quickly evaluate a specific pollutant’s impact in a specific environment.

“Taking a sample of water and measuring the speed of Paramecia can therefore be used as a straightforward method to assess the drinkability of water without the need for specialised equipment or chemicals,” said Fernandez. “Usually, you would need a different test for each pollutant, but Paramecia swimming is a global measurement.”

The team designed the system under the umbrella of what is known as “frugal engineering,” where advanced methods like object tracking and analysis perform tasks with minimal frills, enabling widespread applicability with little resources.

According to the authors, the demonstrated correlation between the swimming speed of microorganisms and pollutant presence, and its assessment in just a few minutes, can be used as a straightforward, resourceless way to assess water quality globally or as a substitute for standardised methods to measure toxicity in laboratory environments.

“In the future, someone might try a different type of microorganism. Various pollutants would affect organisms differently, so pulling data together from multiple microorganisms would enable us to better understand the source of the pollutants,” said Fernandez. “What we’ve demonstrated proves that we can get information on water quality in a cheap and simple way, without any technical instruments and in no time at all.” 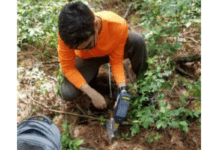 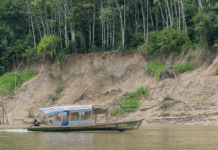 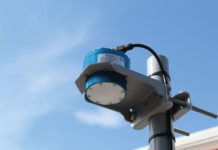