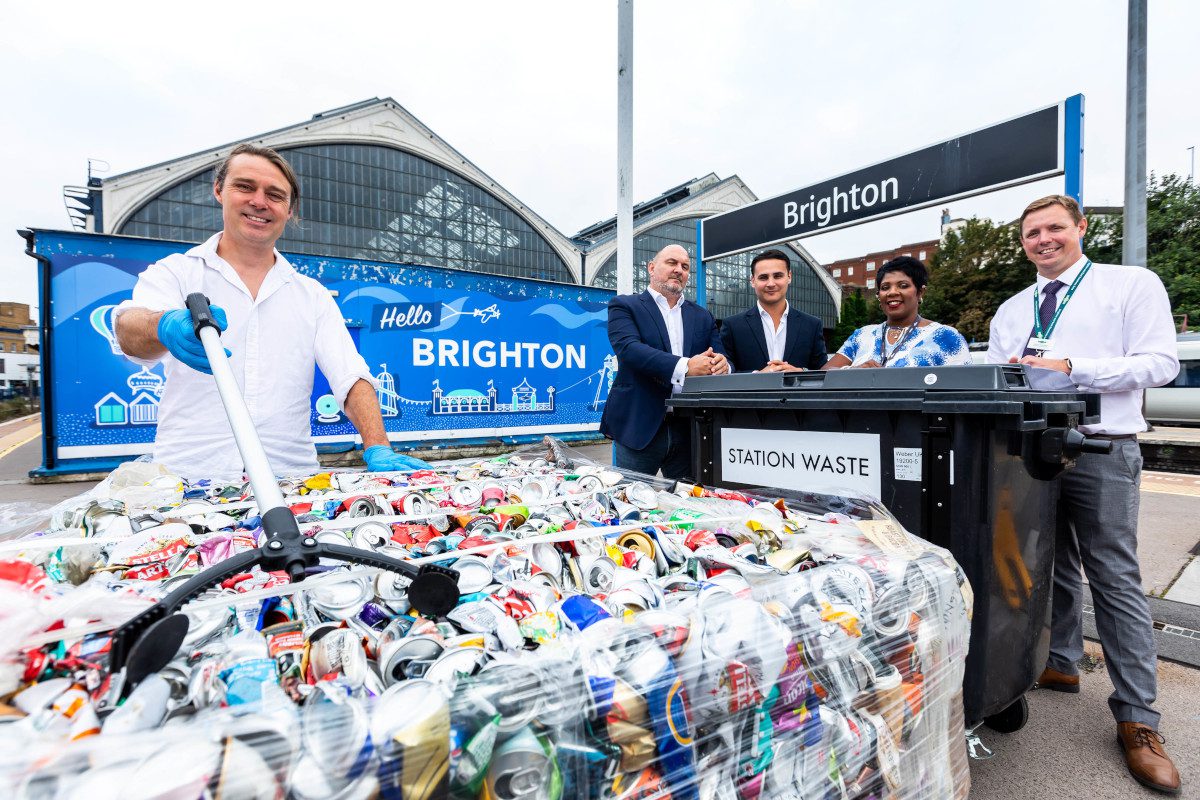 A bid to deliver the highest recycling rate of any station on the rail network has been announced by rail operator Govia Thameslink Railway (GTR) for Brighton station.

Said to be the UK’s largest rail operator, the firm says it is aiming to increase the station’s recycling rates to 95% from an average of 30% over the last year through a new Mobile Segregation Unit (MSU) installed at Brighton station.

Currently 12% of the total waste collected across GTR’s 800-mile network comes from Brighton; prior to the pandemic, in an average year the station produced 650 tonnes of rubbish.

The new unit will segregate, wash, compact, bale, weigh and electronically tag all waste from Brighton station, as well as all Southern and Thameslink trains running to and from the city, in partnership with innovative sustainability start up, The Green Block.

Since installation last month the MSU has already prevented over 32 tonnes of waste going to incineration, says the firm, and if rates remain at the same level, the initiative will recycle nearly 400 tonnes between now and September 2022; the equivalent of 80 elephants’ worth of waste.

As part of its wider sustainability strategy, the rail operator is installing 1,300 new cycle parking spaces to stations, developing 90 landscaping and rewilding projects and offering opportunities for local young people to gain horticulture qualifications through 18 station projects across the Southern, Thameslink and Great Northern routes.

Govia Thameslink Railway’s Infrastructure Director, Keith Jipps, said, “Brighton station’s MSU will be one of several major sustainability successes across our network and we are delighted to have seen a phenomenal increase in the station’s recycling rate in this first month.”

The new initiative has been welcomed by Green Party Councillor Jamie Lloyd, who visited Brighton station to learn more about the MSU and meet the teams coordinating the ambitious new project.

Jamie Lloyd, Councillor in Withdean ward, Brighton and Hove said, “It’s fantastic to see this facility in action and to see so much recycling happening here in Brighton station. I’m amazed at how small the footprint is, that they are already recycling 91 per cent of waste and aiming for even higher. It’s a brilliant opportunity for Brighton and Hove and Govia Thameslink Railway.”

Josh Katz, Client Services Manager from The Green Block, added, “Everyone at The Green Block (TGB) is delighted to be working with Govia Thameslink Railway to support this forward-thinking, innovative approach to waste, delivering world class recycling rates.”

The new MSU at Brighton is the second of its kind on the UK rail network, with one installed at London Victoria by Network Rail in June 2020. 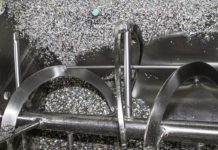 Comment: Puzzling out a solution to plastic and POPs 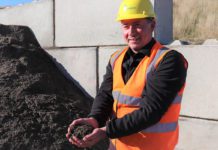 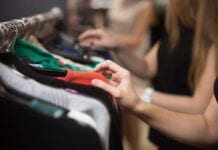