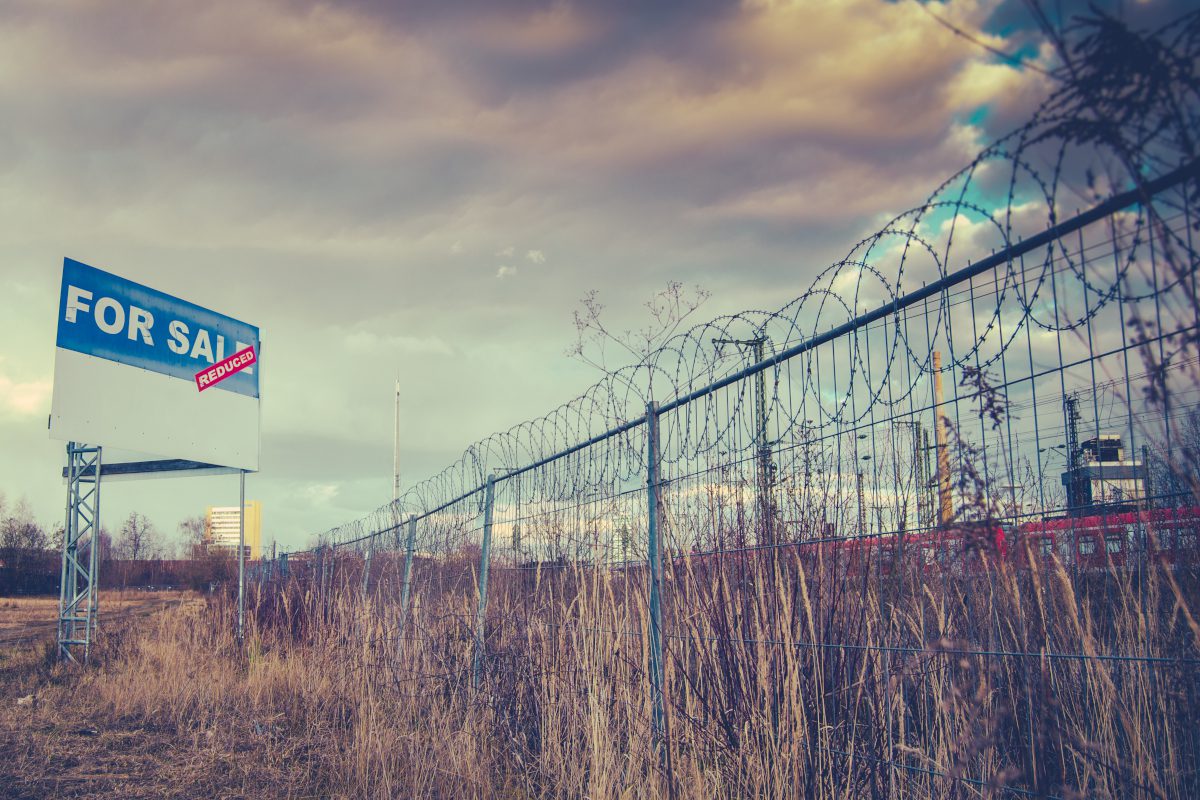 A new “greenfield surcharge” is among a series of practical proposals to encourage future brownfield development, according to a new report from member-funded group the Environmental Industries Commission (EIC).

The proposals for the greenfield surcharge, which would be added to the infrastructure levy proposed in recent planning changes, would see the funds earmarked by local authorities for infrastructure spending to help mitigate the higher development costs often associated with brownfield.

The group, which represents the companies large and small working in the environmental technologies and services sector, argues that brownfield development can help meet ambitions around levelling up, but in order to do so further planning reforms, as well as new tax reliefs and development incentives, are required.

The research points out that in 2014, 40% of new residential projects in England was on land that had already been developed, and that this proportion has dropped to 20% in 2018 with economies of scale, technical complexities and additional costs and uncertainties, all contributing factors.

Commenting on Brownfield First, Matthew Farrow, director of policy at EIC, says: “Our analysis shows that developers are making significantly less use of brownfield, yet there is huge potential for it to deliver ambitions around levelling up. Not only can it help find the space for 300,000 homes a year, but it can also funnel new investment to those traditionally underfunded post-industrial towns, cities and communities.

“Our practical, common-sense proposal around a greenfield surcharge would revitalise brownfield development, help to deliver homes, and ensure that we are making the most of this chronically underused asset.”

Bob Blackman MP, chairman of the All Party Parliamentary Group (APPG) on Building Communities, which brings together politicians and the industry to encourage placemaking, also commented: “With more than 20,000 brownfield sites across the country, there is a huge opportunity to drive levelling-up and revitalise communities wherever they are based. The report’s proposals present a series of common sense recommendations which could help us realise brownfield’s potential.”

As well as the introduction of a “greenfield surcharge”, it also calls for the adoption of the Construction Leadership Council’s (CLC)’s recommendations for longer-term regeneration zones to support redevelopment on complex sites.

In addition, it seeks improvements to the economic viability of marginal brownfield projects by increasing land remediation tax relief on sites with fewer than 25 units, and to update the definition of derelict land to incorporate all sites that have been abandoned for more than a decade.

Finally, it argues that new funding earmarked for levelling-up, either through the new National Infrastructure Bank or the Levelling Up Fund, should specifically favour brownfield proposals over greenfield ones.

Peter Atchison is chair of the EIC contaminated land working group, and director at PAGeoTechnical. He says: “Despite inspiring high-profile examples of brownfield development, such as the former Olympic Park in the East End of London, developers are making less use of brownfield than before. Our recommendations aim to revitalise this sector and place it as the realistic alternative to building on greenfield sites, as well as a key driver for levelling up.”