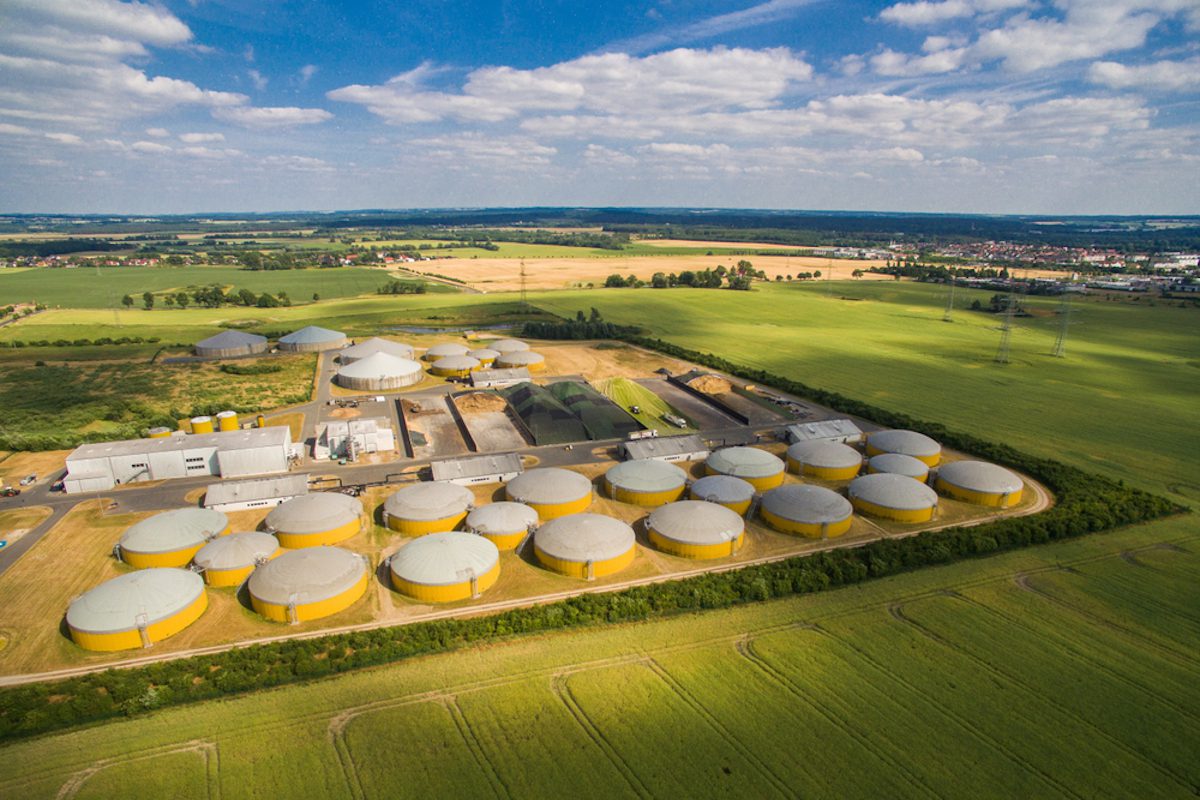 Three weeks away from the 26th Conference of the Parties (COP26), the World Biogas Association (WBA) is preparing to travel to Glasgow to represent the global biogas industry at the UN Climate Summit and demonstrate the value of the biogas industry in tackling climate change.

As Official Observers of the United Nations Framework Convention on Climate Change (UNFCCC), WBA will not only be able to attend COP26, but also to access a restricted area – the Blue Zone – where the negotiations take place and where delegations from 197 Parties commit to more climate ambition in order to meet the Paris Agreement targets set at COP21 in 2015.

Additionally, the UNFCCC informed WBA on Sunday that its application to host an official side event in the Blue Zone was successful. Considering that the UN organisation had received an unprecedented 1,110 applications for 240 slots, this was a particularly satisfying outcome for the biogas industry, which is now clearly on their map.

In its application, submitted in partnership with the Kenya Climate Change Working Group (KCCWG), WBA highlighted the importance of tackling short-lived climate pollutants (SLCPs), in particular methane and black carbon, to achieve the Paris Agreement targets “to limit global warming to well below 2, preferably to 1.5°C, compared to pre-industrial levels”. In line with the Global Methane Pledge issued recently by the US and EU, the joint WBA-KCCWG event taking place on 10th November will demonstrate the importance of recycling organic wastes to reduce the harmful methane and other greenhouse gas emissions they produce.

Charlotte Morton, WBA Chief Executive, said: “We are thrilled to be given this immensely valuable opportunity to demonstrate the importance of the biogas industry in addressing climate change, at what will be the most critical COP meeting since 2015.

In the last year, abating methane has become a focus for all of those involved in the fight against global warming, as highlighted by UNFCCC, IPCC, the IEA and other leading agencies. In Glasgow, WBA will be able to further raise awareness of the key role that our technology plays in tackling this potent, short-lived climate pollutant and the urgency of doing this by the end of the decade. We will also work to ensure all countries integrate biogas into their climate change strategies.

On an optimistic note, 50% of the Global Methane Pledge can be achieved by simply recycling all the organic wastes we humans generate through anaerobic digestion/biogas – a technology widely used today and capable of rapidly scaling up with the right policy and regulatory environment. That is what we at the WBA are aiming to achieve.”

As part of its participation to COP26, WBA has also signed up to the Race to Zero campaign to mobilise actors outside of national governments and build momentum around the shift to a decarbonised economy in the run up to the UN Climate Summit.