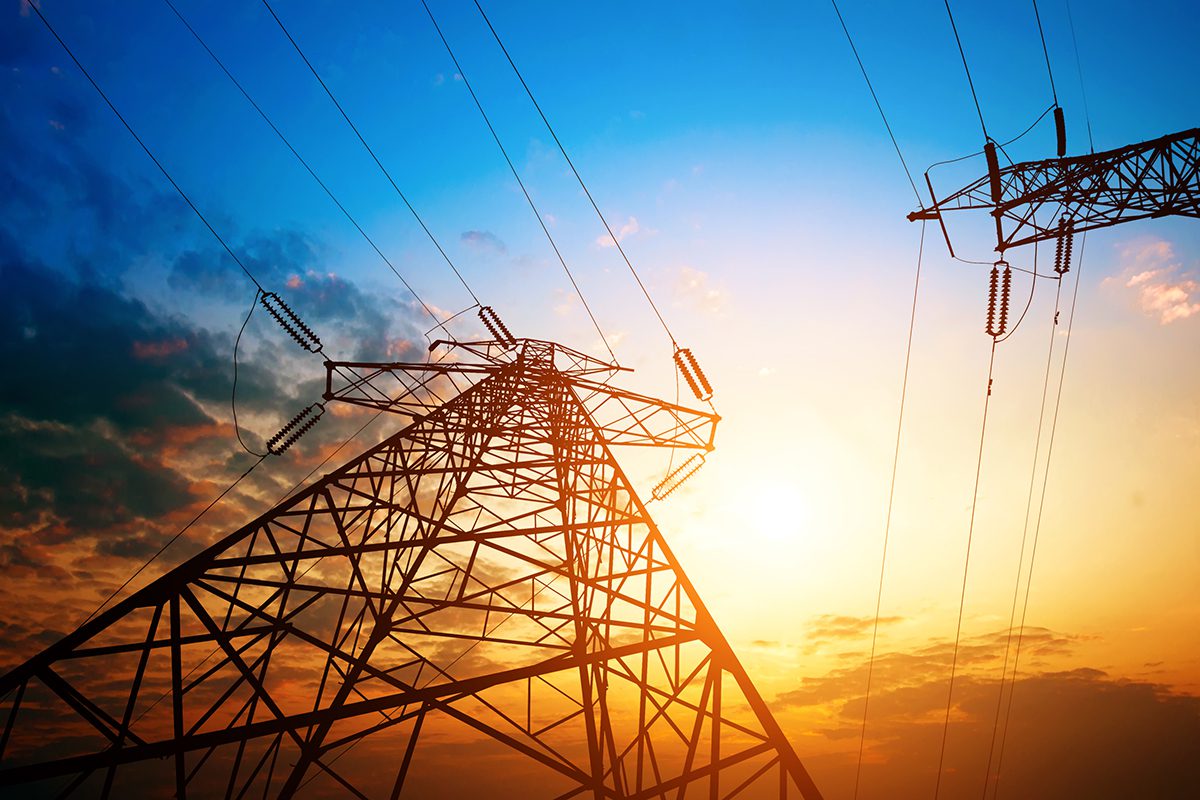 Speaking at the conservative conference in Manchester on 4 October, the PM talked of plans to move away from the UK’s reliance on carbon-intensive electricity generation, something he asserted would safeguard against future price surges.

“The advantage of this is that it will mean that, for the first time, the UK is not dependent on hydrocarbons coming from overseas with all the vagaries in hydrocarbon prices and the risk that poses for people’s pockets and for the consumer,” he said.

“We will be reliant on our own clean power generation, which will help us also to keep costs down.”

This announcement comes ahead of what many commentators have been anticipating will be a second winter of discontent, where the folly of the UK’s over-reliance on gas, both for heating and electricity production, is finally revealed by global increases in the price of gas. This will lead to queues at petrol pumps and a shortage of CO2, with the concomitant disruption to supply chains, particularly those in the food and drink industries.

The Prime Minister’s optimism appears undented by the prospect, at this stage.

“Looking at the progress we’re making in wind power, where we lead the world now in offshore wind, looking at what we can do with other renewable sources, carbon capture and storage with hydrogen potentially, we think that we can get to complete clean energy production by 2035.”

“What I’m saying is we can do for our entire energy production by 2035 what we’re doing with internal combustion engines in vehicles by 2030,” he said, during a visit to a Network Rail site in Manchester.

“The current ambition to make the UK ‘the Saudi Arabia of Wind’ is a laudable one. You only have to look at a map of wind resources to see that the UK, along with Norway, enjoy by far the best conditions for wind power across Europe, but to build enough wind farms before 2035 to replace our current reliance on gas-fired power stations to generate electricity will be a significant challenge but one that is feasible to meet if treated like a crisis.”

James McCallum, former advisor to the Scottish government on its renewable energy strategy and co-Founder and Chairman of work management automation firm Proteus, believes the transition won’t be quite as straightforward as the PM suggested: “The idea that the transition to low-carbon solutions will be a switch flip is a myth. Oil and gas are not going to be replaced that quickly as part of our global energy mix and we cannot completely condemn hydrocarbons without a workable low-carbon solution that ensures our future energy needs are met.”

“Unfortunately, fusion, and green hydrogen… are still a long way away from being scalable and affordable.”

Stuart Murphy, renewable energy entrepreneur and founder of tidal energy project TPGen24 seemed to mirror these concerns, adding that “on the current trajectory, our renewables supply cannot keep pace. This means that, for all our talk about EVs, gas boiler scrappage, smart homes and hydrogen capture, we’ll still be falling back on gas, nuclear and imported electricity from ambiguous sources.”

The UK generated less than half of its electricity from renewable sources in 2020 (43%) though gas-fired power plants still account for a significant proportion. Despite the National Grid’s data revealing that gas was providing just under a third of the UK’s electricity demand, at 11.4GW when Johnson announced plans to decarbonise the electricity grid, this percentage has been as high as 50% over the past year, with frequent fluctuations.

Stuart Murphy felt that “it’s great to see offshore wind become a sustainable business success story and encouraging to see major advancements in solar capabilities” but added that “both remain inherently beholden to precise meteorological conditions, and as such, they are intermittent.”

When you couple this with the country’s growing reliance on electricity as an increasingly digital society, it seems the target becomes an ever more challenging one to meet, especially in light of the energy insecurity predicament confronted in recent weeks.

Murphy suggested what we need is “a holistic strategy, one which actually explores every viable option available to create a strong and resilient mix, with the capacity to hand mass decarbonisation and digital adoption.”

“I can’t help feeling the UK Government’s current vision is painfully narrow, with all their eggs placed in one basket.”

“For example, we have a rapidly growing tidal renewables market but, surprisingly for an island surrounded by some of the world’s best tidal ranges, our policymakers seem reluctant to explore them.”

“This has to change soon, as these woefully under-explored resources have the potential to help cleanly deliver the essential versatility, flexibility and capacity to complement and support solar and wind, when they cannot deliver, replacing gas and coal.”

It seems these concerns do not extend to suppliers. Nigel Pocklington, CEO of sustainable energy supplier Good Energy, commented:

“Getting electricity to 100% renewable by 2035 is completely feasible. Though it means we need to move fast with big investment in renewable technologies and removing things like the planning blockers for new onshore wind. Lots of people will generate their own power too — half of all UK homes should have solar — so we need to make that easy and affordable.

“The greater challenge will be switching how we heat our homes to clean energy. UK homes are among the worst in Europe for energy efficiency, and we are reliant on fossil gas boilers. That needs to move to electrification in the form of mass installation of heat pumps.”

Ending on a positive note, he added that: “once we get to completely clean power, all electricity tariffs will be 100% renewable.”

Phil Foster, CEO of Love Energy Savings seemed confident that energy suppliers could meet the challenges of the new target.

“The word of the moment is modernisation as the utilities market needs to catch up and future-proof its demand generation to maintain the infrastructure and experience our consumers require to progress.”

“In this time, I think we will see some extremely exciting developments in new production, and I look forward to offering our customers a guilt-free choice of products.”