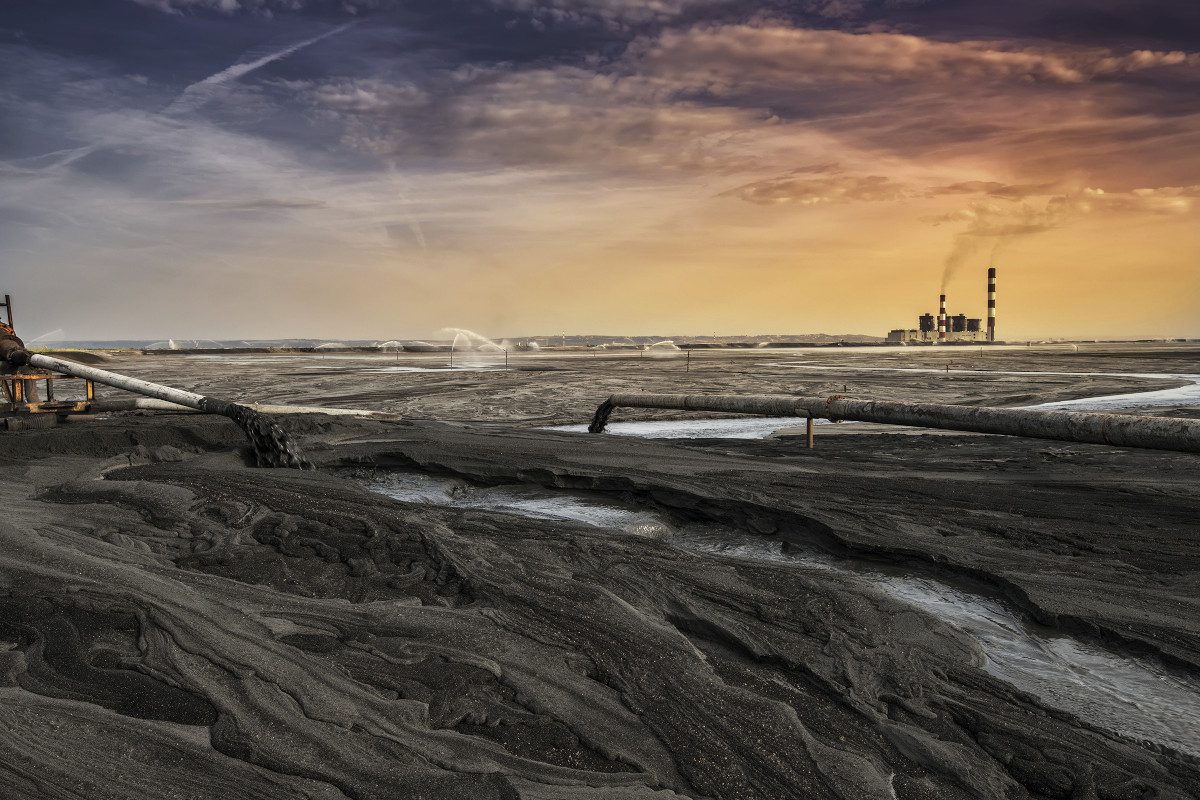 The unexpected bounty of nature seems apparent from the discovery that a harmless food-grade solvent can be used to extract highly sought rare-earth metals from coal ash, reducing the amount of ash without damaging the environment and replenishing supplies of an important resource.

Coal ash is the unwanted but widely present residue of coal-fired power. Rare-earth metals are used for a variety of high-tech equipment from smartphones to submarines.

The separation method, which uses carbon dioxide, water and food-grade citric acid, is the subject of a Sandia National Laboratories patent application.

“This technique not only recovers rare-earth metals in an environmentally harmless manner but would actually improve environments by reducing the toxicity of coal waste dotting America,” said Guangping Xu, lead Sandia researcher on the project.

“Harmless extraction of rare-earth metals from coal ash not only provides a national source of materials essential for computer chips, smart phones and other high-tech products — including fighter jets and submarines — but also makes the coal ash cleaner and less toxic, enabling its direct reuse as concrete filler or agricultural topsoil,” he said.

The method, if widely adopted, could make coal ash, currently an environmental pariah, into a commercially viable product, Xu said.

Environmentally friendly method for mining rare-earth metals
The most common acids used as chemical separators in mining — nitric, sulfuric or phosphoric acids — also are able to extract rare-earth metals from coal ash but produce large amounts of acid waste, leaving the environment in worse shape than before, Xu said. “Environmentally harmful acids would raise clean-up costs beyond economic feasibility in the United States.”

The Sandia process, which uses citric acid as a carrier for rare-earth metals, so they separate from coal ash, the host material, was implemented by Xu. The extraction process is facilitated by using supercritical carbon dioxide solvent. Xu’s Sandia colleague Yongliang Xiong suggested citric acid, a commonly used and environmentally friendly chemical for holding metals in solution.

Xu found that in less than a day, at 158 degrees Fahrenheit (70 degrees Celsius) and 1,100 pounds per square inch pressure (about 70 times ordinary atmospheric pressure), the method extracted 42% of rare-earth metals present in coal waste samples.

“Theoretically, an American company could use this technique to mine coal and coal byproducts for rare-earth metals and compete with Chinese mining,” said Xu. Furthermore, for U.S. national security purposes “it is probably reasonable to have alternate sources of rare-earth metals to avoid being at the mercy of a foreign supply.”

Detoxifying coal ash for reuse alone should be worth the effort, Xu said. There’s no shortage of coal ash as a raw material. According to a paper published in 2016 in the journal Environmental Science & Technology, “Approximately 115 million metric tons of coal combustion products are generated annually, and this sum includes 45 million tons of fly ash,” the lightest kind of coal ash.

“If we don’t detoxify and reuse the coal ash, then it will be abandoned in ponds and landfills and cost billions of dollars to clean up over the long term,” he said. To help make that outcome less likely, “We expect tests of our extraction techniques at larger volumes and on a variety of coal-based sources in the near future.”

Carbon sequestration also a possibility
This technology also could open a new avenue for carbon-dioxide reutilization and sequestration, said Xu’s Sandia colleague Mark Rigali, who with Xu is exploring the use of citric acid and supercritical carbon dioxide to mine metals from oil and gas shales that are often rich in metals.

“Using existing oil and gas fracking wells, the citric acid and supercritical carbon dioxide can be used cost-effectively to mine metals while disposing of carbon dioxide below ground,” Rigali said.

Subsurface storage of the carbon dioxide should keep it from entering the atmosphere and contributing to climate change, Rigali said.

The work is supported by Sandia’s Laboratory Directed Research and Development program.