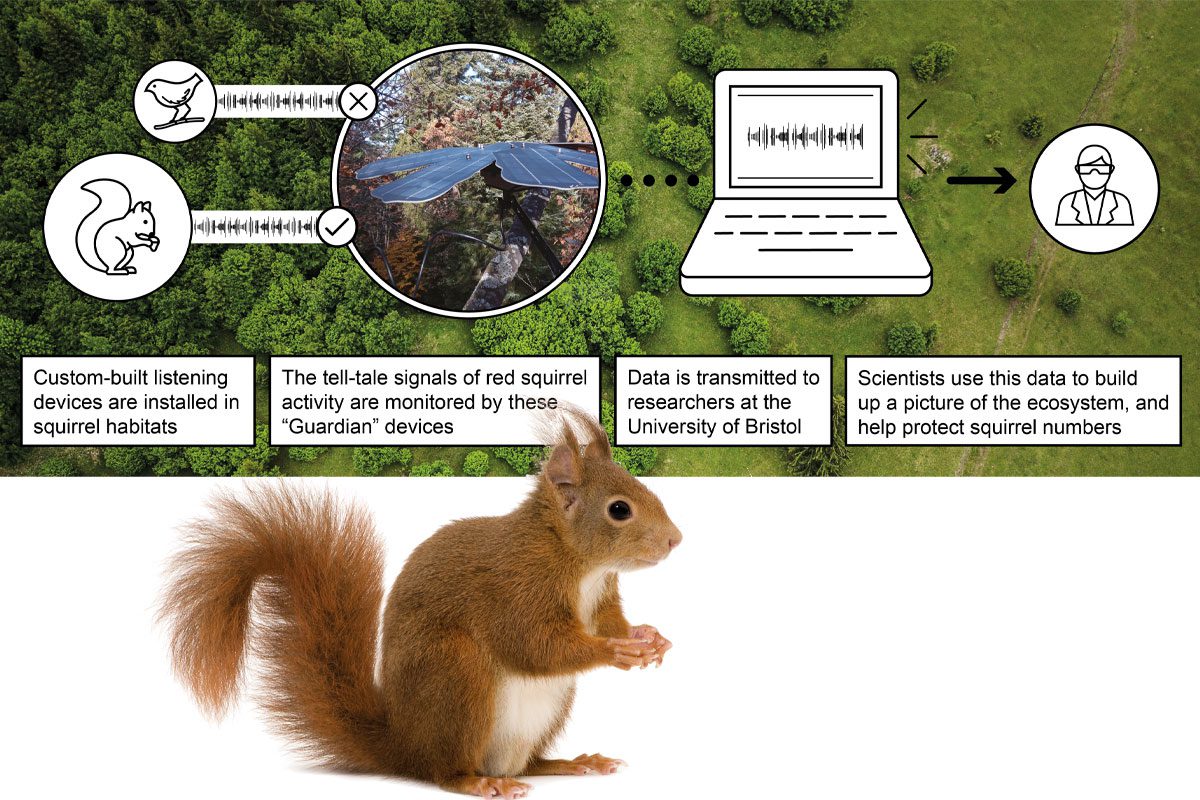 Wildlife charity The Mammal Society is behind the initiative, undertaken in partnership with University of Bristol, international NGO Rainforest Connection, and Huawei Technologies. The hope is to better understand why populations are declining.

The red squirrel has lost 60 per cent of its range in England and Wales over the last 13 years, and it is estimated that there are fewer than 290,000 left across the country. Monitoring is a critical part of conservation efforts as this allows conservationists the opportunity to better understand habitats, behaviours and the role of other species.

Dr. Stephanie Wray, chair of the Mammal Society said: “This technology allows us to see what’s happening in real time, and the AI approach allows one researcher to cover a much wider area than we would traditionally. This means we can scale the project up faster, and start to make a difference for endangered species sooner.”

What’s in the box?
Henk Koopmans, CEO of R&D, Huawei UK, explained a little more about the equipment at the centre of the project.

“There are two types of bio-acoustic devices which will be used… The first is the Nature Guardian device, which is a listening device in a weatherproof box, with solar panels connected to a rechargeable battery. The device is attached to a tree, and uploads the audio of the forest live to the cloud. Artificial intelligence software then picks out the sounds of squirrels. “

“The second is called an Audiomoth. The Audiomoth also contains a listening device in a weatherproof box, but instead of uploading the data in real time, it records it onto a memory card. The cards are then collected, and the data uploaded.

“The reason for having both types is that the Audiomoth devices are cheaper, and the project can therefore cover a wider area.”

One exciting aspect of the project is its showcase of “Using technology to do what would have previously taken hundreds of volunteers thousands of hours to achieve”, he explained.

The aim is to “ensure effective conservation strategies can be deployed far sooner than they otherwise might have been.”

“It’s also possible the AI may spot patterns in the data that humans might miss. “
Bio-acoustic monitoring already has “a proven and successful track record of helping conservation efforts around the world”, he said, from the rainforests of Peru, to the mountains of Greece.

“The plight of the red squirrel in the UK is well known, but its causes are less so. Overcoming the data deficit around why the populations are declining, and how fast, could be key to securing their future.”

He added: “Technologies like the ones being used in this project are being developed right here in the UK – but it’s also a great example of international collaboration. Charities, researchers and business from around the world coming together to solve a crisis.” 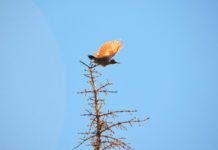 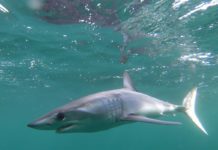 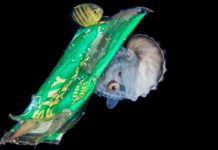