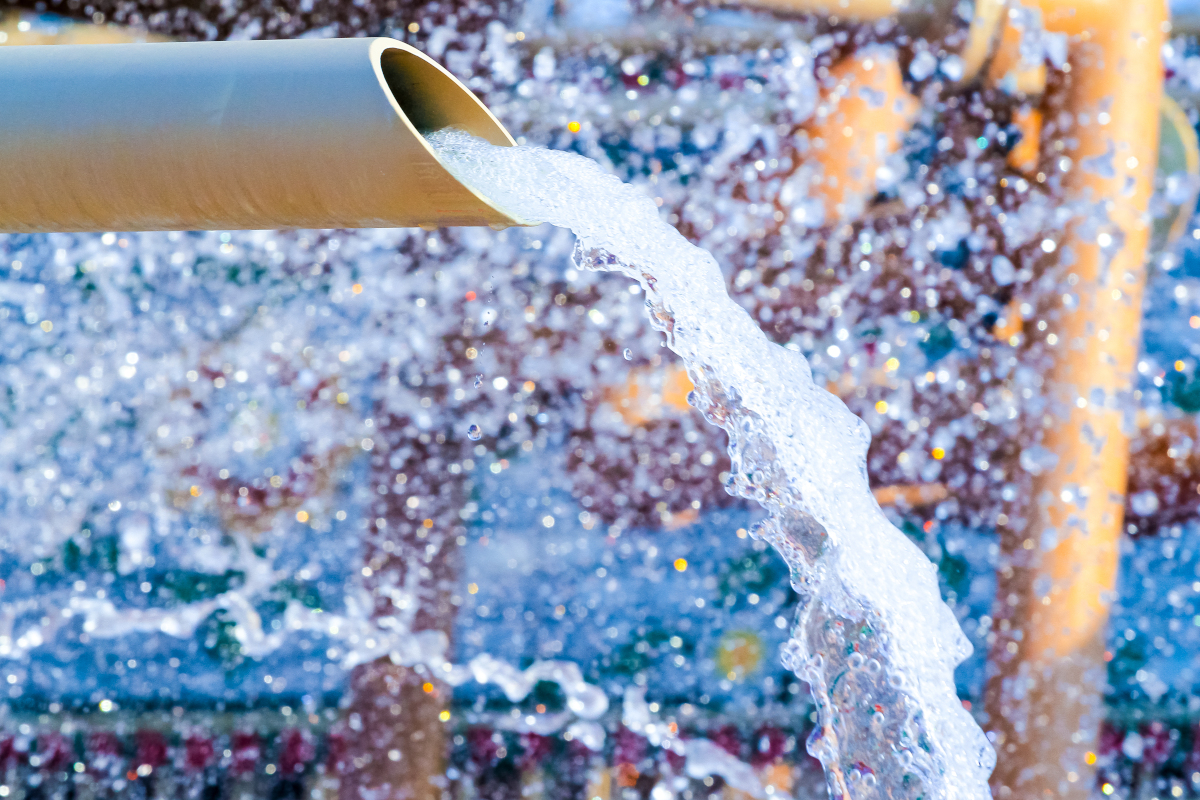 Carlsberg and Anglian Water among winners announced during Aquatech 2021

Global organisations that have blazed a trail of innovation to conserve and enhance water resources and embed sustainable processes have been recognised for their pioneering work, says the Brave Blue World Foundation, the group behind 2020’s Netflix-featured film about water, which also organises the Lighthouse Awards.

Corporations including Carlsberg and Google, along with organisations such as utilities, have been named as recipients of the 2021 Lighthouse Awards. Now in their second year, the awards come from the Brave Blue World Foundation, a non-profit dedicated to scientific and educational water-inspired storytelling.

The winning Lighthouse organisations, named so because they are shining a light for others to follow, have developed new ways of using technology, finance or partnerships, including circularity in their practice, to reduce their impact in water-stressed regions, or build resilience in their local water systems.

Brave Blue World Foundation founder Paul O’Callaghan said: “The Lighthouse Awards honour the pioneers who are embracing water innovation to make tangible changes within their organisation or community. It is also an opportunity for us to raise greater awareness of the remarkable work happening in the global water community.

“The achievements of our 2021 recipents show us what is possible when bold ambitions are supported and enabled. We are proud to celebrate the stories of these visionaries who are showing us the way to a sustainable water future.”

The award selection process, carried out by adjudicators from technology market intelligence company BlueTech Research, was based on a number of criteria and split into project themes.
These included blue-green infrastructure, water reuse, partnerships & communication, nature-based solutions, regeneration, water catchment and circular economy.

The Lighthouse Awards were launched by the Brave Blue World Foundation in December 2020, following the release of its documentary Brave Blue World, which highlights the urgency of the global water crisis and the pioneers who are building sustainable solutions.

The recipients of the Lighthouse Awards 2021 are:

Learn more about some of the inspiring 2021 Lighthouse winners in these case examples:

The city of Tirupur is known as India’s leading cotton knitwear centre and textiles capital, accounting for over 90% of the country’s exports in this sector. In 2011, water issues reached a critical level in the region. The city’s inhabitants could tell which shades were in fashion from the colour of the river. The groundwater in the region was tainted and farmers were causing salinisation of the land from irrigation.

CEPT Rayapuram partnered with 12 others and embarked on a long hard road to solve water issues from the textile sector. They worked with DuPont Water Solutions to achieve zero liquid discharge to the environment.

Textile wastewater is extremely difficult to treat and today CEPT Rayapurum meets 90% of its water needs from recycled water, while salts are also recovered and reused in the dyeing process. This has led to savings on the volume of water used to wash and dye textiles and is relieving rivers of dye-polluted discharge, while protecting agricultural interests. This project has slashed the cost of environmental compliance and is a forerunner in setting a positive example in the region.

Over the past two years, multinational drink and brewing company AB InBev has begun the restoration of ancient water channels in Lima, Peru. These amunas, as the channels are called, are pre-hispanic water harvesting systems that may have been used by the Andean Wari culture as early as 700AD. AB InBev has undertaken this project to revalue the knowledge and legacy of Peruvian ancestors and ancient water systems.

The company’s ambition is to restore 67km of amunas which have been mapped out across the Lima highlands, a region with high water stress. In 2020, AB InBev successfully restored more than 4km; throughout 2021, they have completed restoration of another 10km, which is currently generating more than one million cubic meters per year in the Rimac basin, a critical potable water source for the Lima and Callao regions. The project also contributes to the hydraulic recharge of a local aquifer and is protecting the ecosystem by avoiding soil erosion, enhancing the soil profile and recovering native vegetation.

The restoration of the amunas is done hand-in-hand with the community, creating jobs and strengthening its capacities in operation, maintenance and monitoring, as well as enhancing economic activities, such as agriculture, livestock and tourism. This project has taken a very holistic approach to water issues by contributing to Lima´s water security, economy and guaranteeing fresh water for future generations.

Carlsberg, the world-renowned brewer, has recently opened a water recycling plant which has made its Fredericia brewery in Denmark the most water efficient brewery in the world. In the Frederica brewery, 90% of the process water is recycled, this will halve water use from 2.9hl per hl of beer to just 1.4 hl/hl, saving around 500 million litres of water a year.

By processing the water to generate biogas and recirculating hot water, the plant is also expected to cut brewery energy consumption by around 10%. The learnings will support Carlsberg to reach its target to virtually eliminate water waste globally by 2030.

This project is a moon-shot example of circular economy in food production where recycled water is used to clean production facilities and biogas is produced. Carlsberg understands that without water, there is no beer. This brewery is now coined the world’s most water efficient brewery and is without doubt the model of the future.

Tech giant Google is using seawater in the cooling system of its Hamina Data Centre to reduce potable water use. The Finnish site was originally a papermill, built in the early 1950s.

For this initiative, raw seawater is taken directly from the Gulf of Finland and run through a repurposed seawater tunnel – built for the original papermill. It then goes through heat exchangers which use direct exchange to dissipate the server load heat from the data centre. The seawater is then returned to a tempering building, which takes in fresh seawater, mixes it with the outgoing warmer water, returning it to the Gulf at a temperature similar to that at the inlet.

This process enables the site to use 100% natural seawater cooling, making it one of Google’s most advanced and efficient data centres globally. The project is one of several examples of Google analysing unique characteristics of data centre sites and looking at the geography, existing infrastructure and local climate to design a custom solution to ensure the most efficient cooling and power infrastructures possible.

Inspiring stories from the 2021 Lighthouse organisations can be seen at https://www.braveblue.world/awards-2021 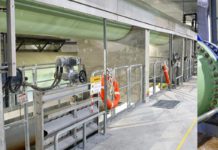 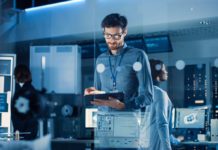