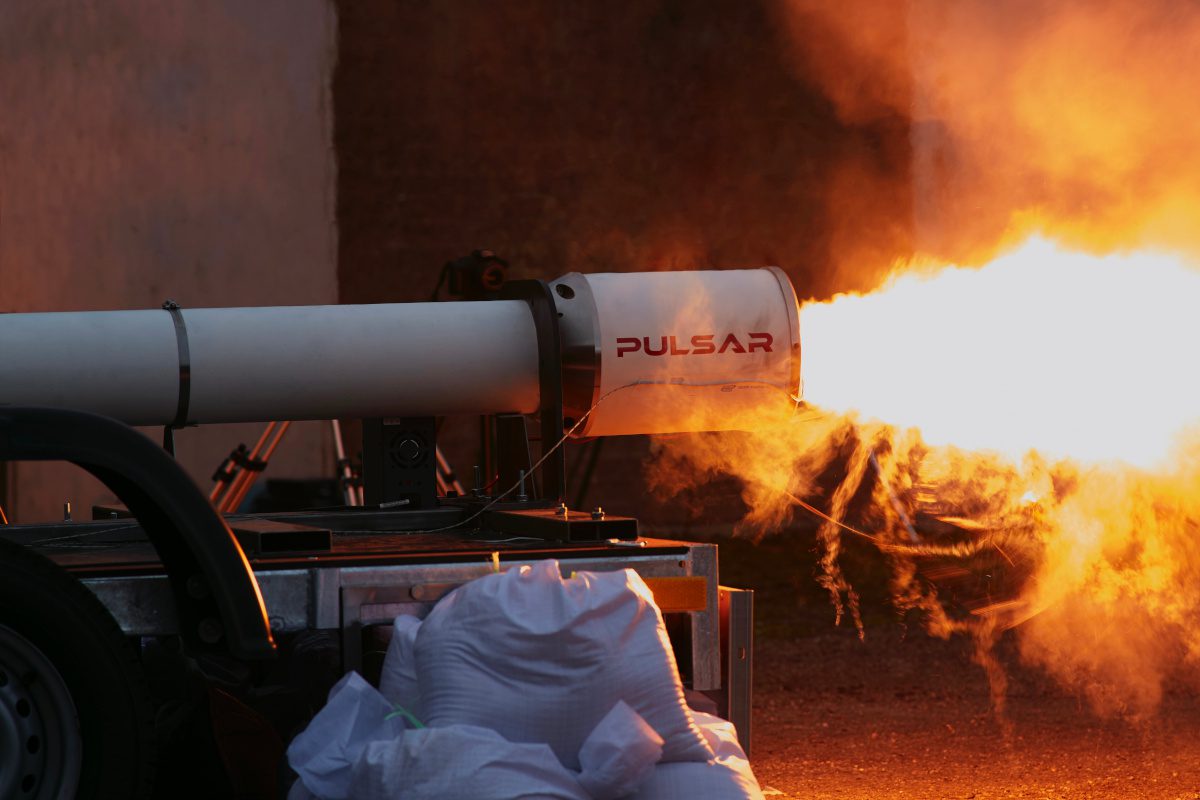 A UK company based in Bletchley has developed and tested a high-power chemical rocket engine partly fuelled by plastic waste.

Developed by Pulsar Fusion, the rocket is powered by high density polyethylene (HDPE) – from recycled plastic – and nitrous oxide. The two fuels seemingly burn together to produce a non-toxic plume, says the firm, a relatively rarity in itself.

Pulsar Fusion says the rocket engines could be used for a variety of applications, including launching people and satellites into space.

The UK acceptance tests at COTEC, the Ministry of Defence military base in Salisbury, took place on 17 and 18 November. These were static tests, and were to be followed by an international demonstration in Switzerland on 25 November.

CEO Richard Dinan, commented: “We are delighted with the UK test firings at COTEC. It is a hugely significant moment and we are proud this rocket is built in the UK. To have a British rocket test on UK soil is novel.

“Pulsar is among a very few companies around the world to have built and tested these technologies. We have a team of fantastic scientists with a wealth of experience to thank for these milestones. We have also drawn talent from some of the UK’s top universities who have begun working with and testing our plasma thrusters at campus facilities.”

A hybrid rocket engine has the following main components and requires control of only one fluid: a liquid oxidiser during testing. Liquid oxidiser is fed under a regulated pressure through a control valve into a combustion chamber containing a technology as proprietary. 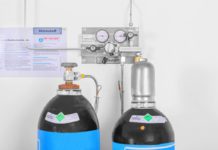 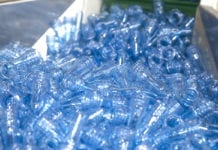 Taking an inventory of the global plastics problem 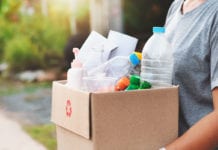