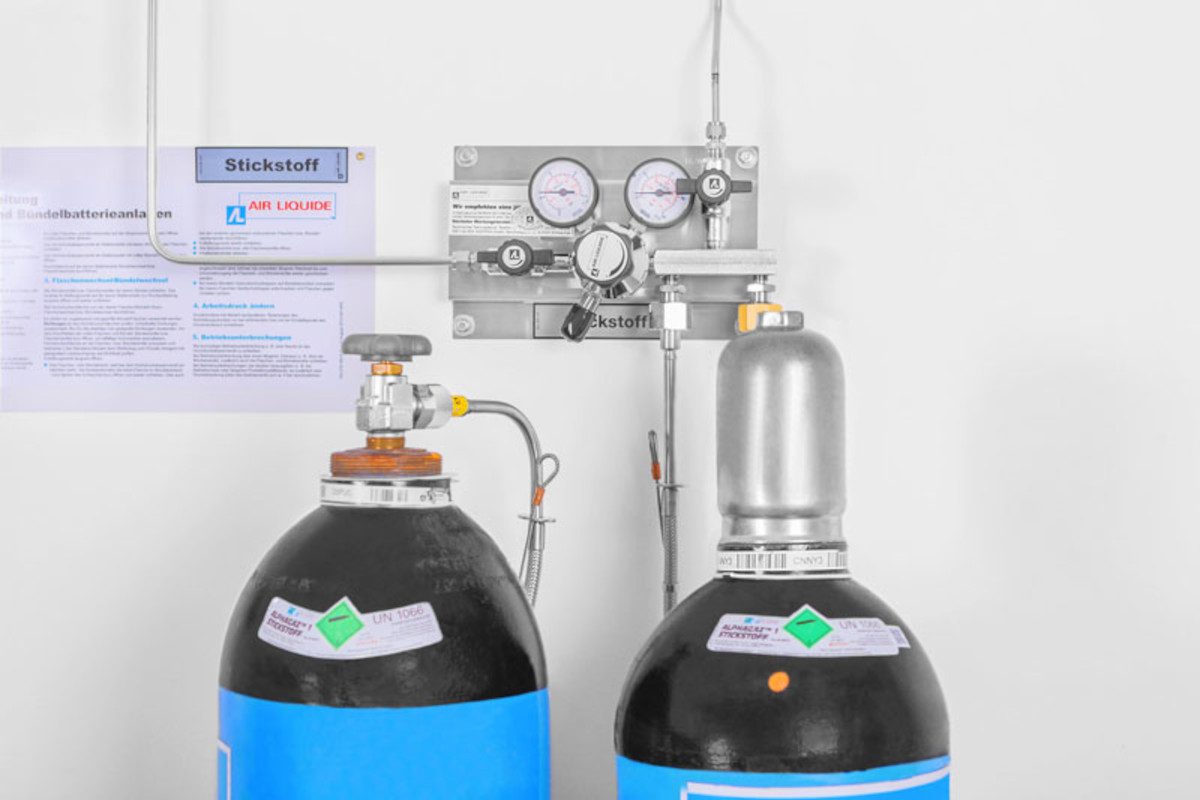 A seemingly efficient process for producing fertilizer from industrial emitted nitrogen oxides is being launched in The Netherlands.

Based on an the principle of adsorption, the proprietary technology developed by Austrian company Krajete GmbH has been previously optimized and tested with large European car manufacturers. A maintenance-free filter made of an aluminium silicate mineral forms the heart of the approach. The firm says this binds nitrogen oxides efficiently so that they can be collected with little effort and then used to produce fertilizers for agriculture.

Although CO2 currently takes centre-stage in emissions-reduction efforts, nitrogen oxides (NOx) are harmful in a different way. Not only are they a significant source of air pollution, but they also contribute to climate change via their conversion into ozone. Various technologies have been developed to assist in their reduction, and Krajete suggests its process – developed with European car manufacturers – is a simpler and more efficient approach than popular approaches up until now. This adsorption technology has been optimized for use at large industrial plants, and be used as a basis for nitrogen fertilizer production, says the firm.

How it works
The technology is based on an adsorber made from an aluminium silicate mineral. Under certain physical conditions the material easily binds NOx due to an inherent chemical affinity. “But this bonding is weak”, explains Alexander Krajete, CEO of Krajete GmbH, “and that’s the advantage of our technology. Due to that, bound nitrogen oxide can be easily released from the adsorber. Heat and negative pressure are enough for harvesting the valuable raw material in high concentration. Perfect and ready to use for fertilizer production.”

The potential of this “waste to value” concept has been realized by a company from The Netherlands. The country is the largest agricultural export nation in the world (after the US), and therefore no stranger to learning to cope with NOx emissions, and has also a huge need for fertilizers. Ideal circumstances for TransitionHERO BV, to optimize the technology of Krajete GmbH for the use in large industrial plants.

The company offers commercial enterprises guidance on developing more sustainable processes with customers that include Coca-Cola, Eneco and DSM. “In the Netherlands, billions of euros worth of investments are currently on hold, because companies cannot obtain permits due to NOx emissions”, says Stef Clevers, Director of TransitionHERO. “For one of our clients, we are dealing with gas flows of 50,000 m3/h at a NOx concentration of 200 mg/m3.“

To address varying amounts of NOx, the volume and shape of the existing adsorber design needs to be modified. Alexander Krajete says: “Our patent-protected know-how is an in-depth understanding of the aluminium silicate’s characteristics. This mineral is formed into small spheres and thus can fill structures of any shape. That allows us to form the adsorber in exactly that size and geometry that is required by an individual customer. Chimney or exhaust – we adsorb everywhere.” The group says the broad scope of applicability has already raised interest from companies in the US and UK.

Fertilizer production
The adsorber technology developed by Krajete GmbH is able to release bound and thus concentrated NOx, and so the NOx can be used as raw material for a variety of purposes, including fertilizer production as planned by TransitionHERO.

A downstream part can be added to the adsorber, whereby hot gas releases the bound NOx and water vapour reacts with it to synthesize chemicals for nitrogen fertilizer production (nitrous acid and/or nitric acid).