Gravitricity’s novel system, which uses excess electricity to winch weights to charge the system and then releases these when energy is required, was announced as winner of the Best Innovation Award.

The Scottish Green Energy Awards returned to Edinburgh where more than 1,000 people saw winners in 13 categories receive trophies recognising their work in the clean energy sector, which supports 22,660 jobs.

Among the award winners were:

The winners were selected by a panel of 14 judges from a shortlist of 43. 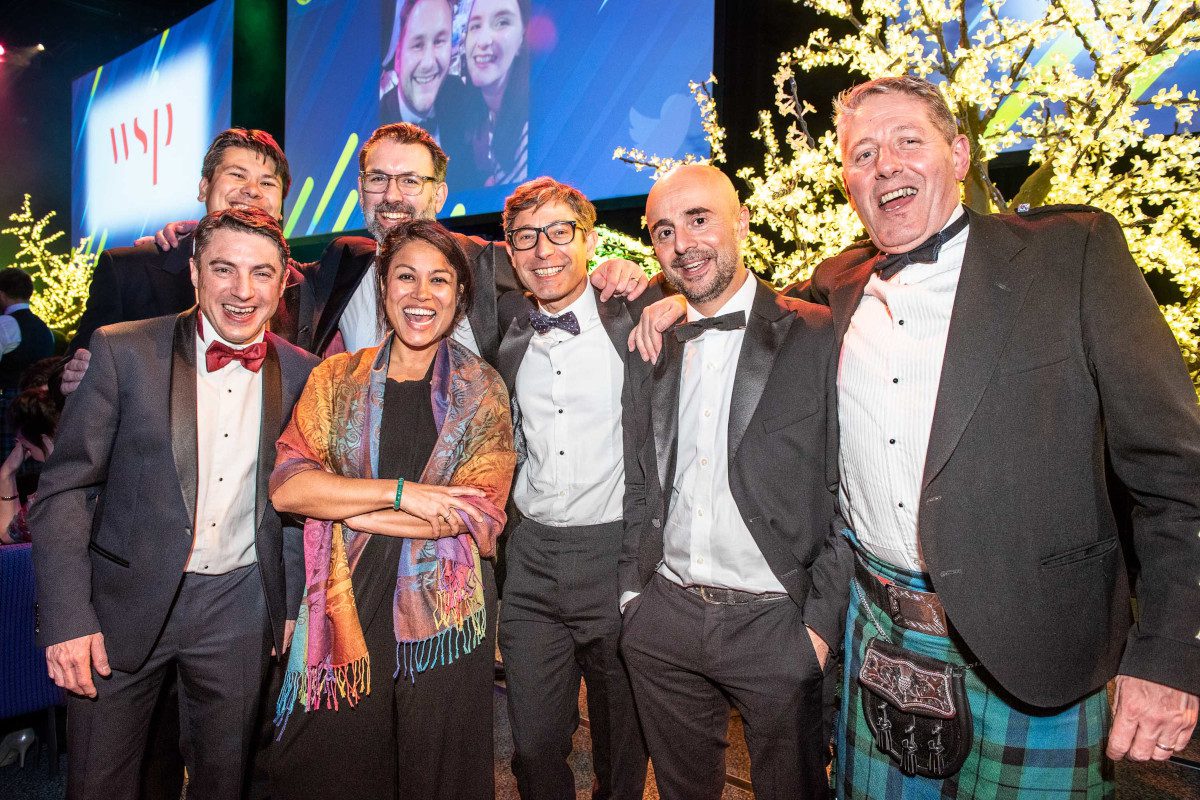 “I’m absolutely delighted that our industry has been able to reunite in-person to celebrate this year’s Scottish Green Energy Awards – and it feels more special than ever in the year of COP26.

“It’s truly astounding to see the leaps of innovation and phenomenal talent of our industry on this evening’s shortlist and it really does highlight why Scotland is a world leader in renewable energy.

“The next decade is going to need everyone and everything we’ve got as we work towards net-zero by 2045, and the skillset, hard work and commitment of those recognised tonight absolutely shows we have what it takes.

“The Scottish Green Energy Awards are an incredible celebration of the inspirational organisations, people and projects going above and beyond to make a real difference to the health, wealth and wellbeing of Scotland. My congratulations go to all off this year’s nominees, and of course winners.”

The 2021 Scottish Green Energy Awards was headline-sponsored by EDF Renewables.

“It’s been a great night of achievement and we’ve had so many fantastic entries I’m sure the judges had a difficult job picking the winners.

“It fills me with hope for the future when I see how dedicated, innovative and determined people are to really make renewables something Scotland can be very proud of.” 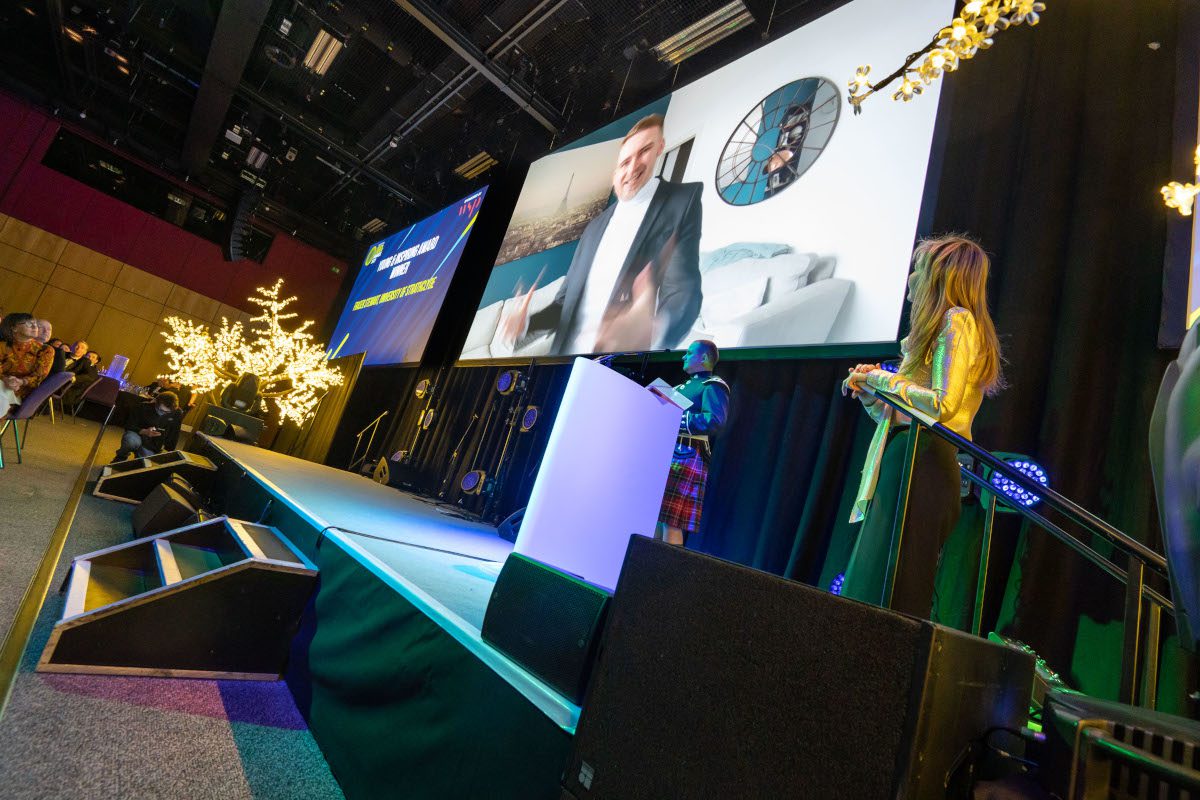 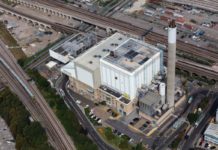 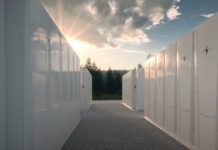