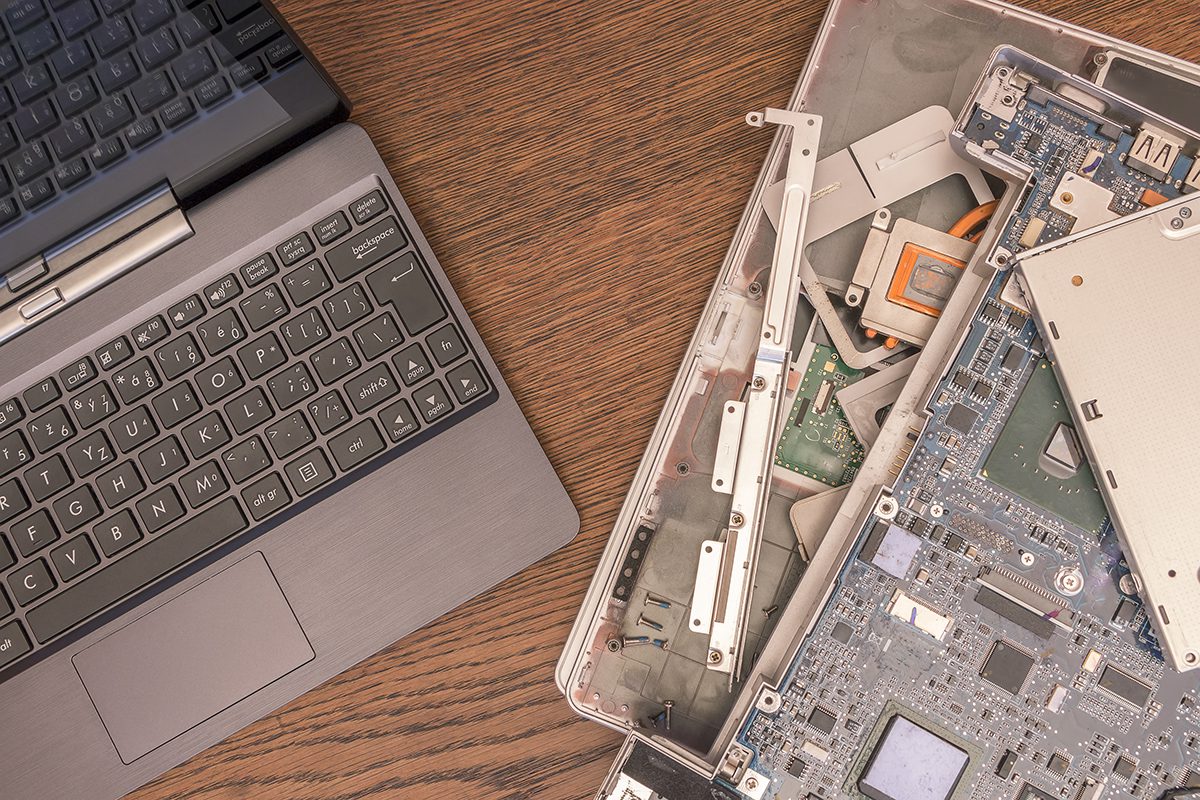 Circular Computing, a specialist in remanufacturing of hardware, has been awarded the BSI Kitemark certification for its Circular Remanufacturing Process, achieving an apparent industry first.

The announcement was revealed at Circular Computing’s online event, ‘Sustainable Tech: The Future Reimagined’ in late October, which brought together industry experts in the government and public sector, tech giants and academic leaders to discuss the future of sustainable tech for business, and featured commentary from Google’s Matt Brittin, MP Penny Mordaunt and the Department for International Trade’s Chief Scientific Adviser Dr Mike Short.

Circular Computing presents itself as a disruptor at the forefront of global remanufacturing innovation, and the BSI Kitemark seemingly recognises Circular Computing’s expertise in not only driving the sustainable IT agenda forward, but also fundamentally changes the perception of remanufactured hardware – ultimately proving that remanufactured products are as good as new and consistent in quality, says the firm.

And with research showing that 49% of consumers now look for a Kitemark when making a purchase[1], Circular Computing says its achievement “marks a new era for the evolution of the whole IT industry by giving consumers more confidence and taking away any perceived risks when purchasing products that are ‘as new’.”

The company hosted its event with the aim of educating business leaders and consumers about the future of sustainable IT and the true cost of dormant assets to UK’s businesses, with estimates showing that domestically there are approximately 40 million dormant devices across UK’s businesses[2].

The firm has the only dedicated computer remanufacturing facility in the world and claims to have stopped over 10,000 metric tonnes of waste from entering landfill, the equivalent of the height of the Eiffel Tower.

Steve Haskew, Head of Sustainability, Circular Computing said: “The BSI Kitemark milestone isn’t just a win for Circular Computing, it’s a moment that the industry at large should celebrate as it signifies a shift in the perception of remanufactured laptops. We’ve been working on bringing this achievement to fruition for quite a while, so we’re thrilled to finally be able to share the news at our virtual event, which united our valued partners and clients and stimulated discussions about the future of our industry”.

Throughout the event, clients including Ingram Micro and Balfour Beatty spoke about the significance of the remanufacturing process to their businesses. John Mayer, VP Channel Financing, Ingram Micro explained “I would characterise what Circular Computing has done for remanufacturing as the impossible. Being able to go out with something that’s remanufactured with a reduction in cost that is new…. it’s really what we call utopia in the industry.” Jon Ozanne, UK CIO, Balfour Beatty highlighted that “the overriding feedback from our team is that they feel the devices are better than what they had before.”

The discussions during the event were unified in view that the future of sustainable IT, and meeting sustainability deadlines lies in collaborations between communities, companies, and the government. Ivana Shepard, Head of Sustainability, Ingram Micro, explained that whilst the government should be “backing sustainable solutions”, each individual needs to take ownership of their own impact on our planet and organisations need to embrace innovation such as remanufacturing to drive this mission home.

The discussions also touched on the responsibility of the tech industry to deliver change. Dr Mike Short argued that the “responsibility already sits with tech organisations” whilst Chris Howes highlighted the role that the everyday consumer has on critical business decisions, stating that “the consumer is a change engine for businesses now, and it’s about making sure that the brand delivers what the consumer needs nowadays”.

Penny Mordaunt, from the Department for International Trade, remarked that innovation acts as a “catalyst for trail blazing organisations to inspire and work with other businesses to take up these no-brainer solutions”.

While Mark Jolly, from Cranfield University stressed that we need to collectively put efforts into moving towards a circular economy, stating that in order to meet net zero targets, we have to use less stuff: “The remanufacturing process is a key method of extending the life of our products”.

Haskew said: “It’s incredibly encouraging to see so many businesses being more proactive with their sustainable IT strategies. We hope that this certification will ultimately lead to wider adoption of this kind of sustainable technology as a better-value alternative for businesses.”