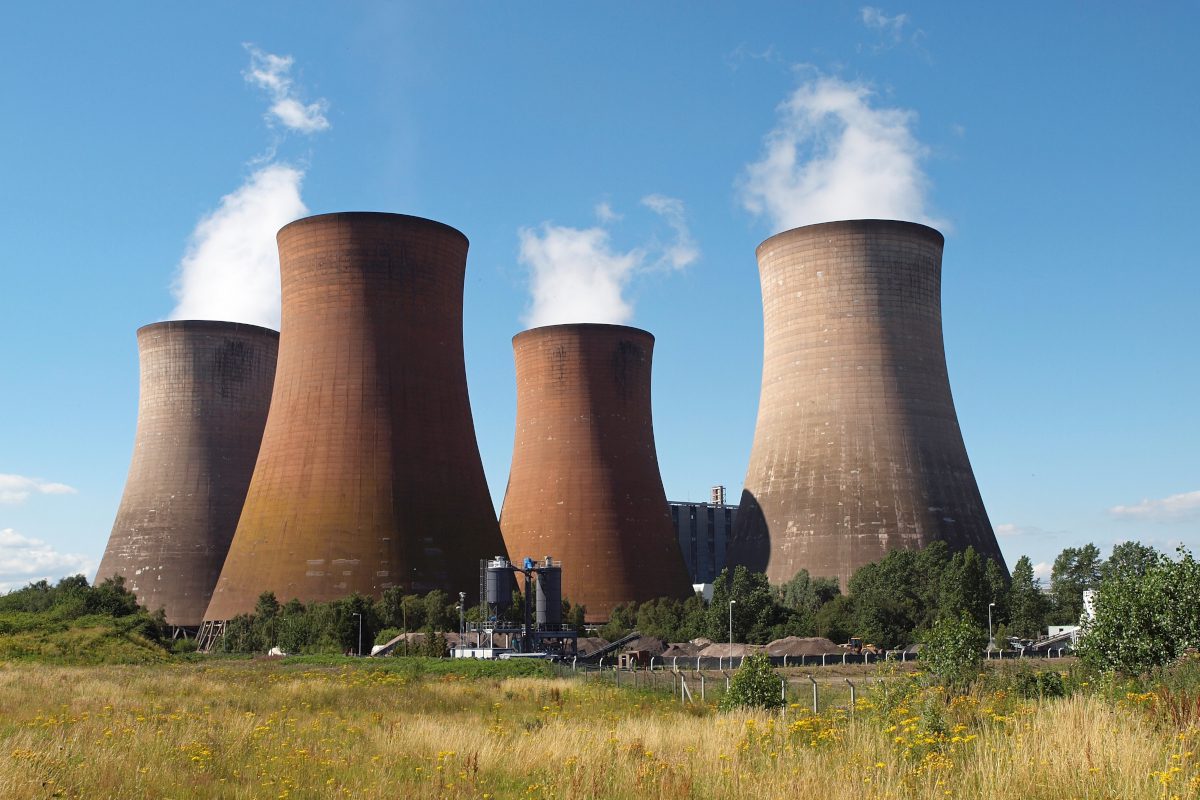 Both ClientEarth and Friends of the Earth are taking the government to court over strategies intended to advance the transition to a low emissions future.

The legal offensives were announced on 12 January, with ClientEarth initiating action over the inadequacy of the Net Zero Strategy (NZS), contending that “its failure to set out credible policies to tackle climate change is unlawful”. Friends of the Earth is also bringing action over the inadequacy of the NZS, with an additional challenge to the Heat and Buildings Strategy, over the social inequities in its planned implementation.

ClientEarth Senior Lawyer Sam Hunter Jones said: “It’s not enough for the UK Government simply to have a net zero strategy, it needs to include real-world policies that ensure it succeeds. Anything less is a breach of its legal duties and amounts to greenwashing and climate delay.

“The Government claims that those producing pollution should bear the cost of managing it. But its pie-in-the-sky approach to net zero pushes that risk onto young people and future generations who stand to be hit hardest by the climate crisis.

“Energy bills are currently soaring, in part because of the UK’s over-reliance on fossil gas for heating and poor levels of insulation. Government failure to deliver real climate action is resulting in higher bills for people.

Not only does the net zero strategy lack sufficient policies and rely on unproven technologies, says ClientEarth, it overlooks near-term solutions that would have immediate impact, including those recommended by the government’s own advisors, the Climate Change Committee.

Friends of the Earth claims the pathways to reach net zero in the NZS are theoretical, because they are not supported by government policy which shows how they can be fulfilled. This means that the Net Zero Strategy is not lawful, and crucially, does not allow parliament and members of the public to hold government accountable for any failures.

The environmental campaign group also claims that the government totally failed to consider the impact of its Heat and Buildings Strategy, published at the same time as the NZS, on protected groups. Factors such as age (both the elderly and the very young who will live with the greatest future climate impacts), sex, race, and disability can make people more vulnerable to climate impacts. This unaddressed inequality needs transparency and political accountability.

A refusal so far to disclose its equality impact assessment for the Net Zero Strategy has raised similar concerns.

FoE says it is concerned that people in these groups can be unfairly and disproportionately impacted by a badly planned transition to low carbon living. Yet the government has not identified and considered their specific needs as required by the Equality Act 2010. Previous government research has shown that more than three million people live in fuel poverty across England. Those considered fuel poor are typically people on a low income and living in poorly insulated homes.

Katie de Kauwe, lawyer at Friends of the Earth, said: “With characteristic sleight of hand the government has set out an imaginary pathway for reducing carbon emissions but no credible plan to deliver it.

“A rapid and fair transition to a safer future requires a plan that shows how much greenhouse gas reduction the chosen policies will achieve, and by when. That the plan for achieving net zero is published without this information in it is very worrying, and we believe is unlawful.

“We know that those who do least to cause climate breakdown are too often the hardest hit. Climate action must be based on reversing these inequalities, by designing the transition with the most vulnerable in mind. Not even considering the implications of the Heat and Building Strategy on groups such as older and disabled people, and people of colour and ethnic minorities is quite shocking, given these groups are disproportionately impacted by fuel poverty, for example.

“Housing is a good example because people who need to consume the smallest amount of energy due to cost find themselves trapped in reliance on gas heating in cold, leaky homes. And now people across the country are facing an energy price crisis, with gas prices expected to double compared to just two years ago.

“The bottom line is that the government’s vision for net zero doesn’t match the lacklustre policy that is supposed to make it possible. We are very concerned at the potential consequences of such a strategy for people in this country, and across the world, given the climate emergency. This is why we are taking this legal action today.”

“Under the Climate Change Act 2008, the Secretary of State has a legal obligation to set out how the UK will actually meet carbon reduction targets. Friends of the Earth considers that the Net Zero Strategy lacks the vital information to give effect to that duty, and so any conclusion, that targets will be achieved on the basis of the policies put forward, is unlawful. Friends of the Earth is concerned that this places future generations at a particular disadvantage, because current mistakes are harder to rectify the closer we get to 2050. That is why this legal challenge is so important.”

ClientEarth argued that new plans to roll-out low carbon heating and home insulation are well below the levels advised by the CCC – despite these measures presenting the highest co-benefits – while targets for peatland restoration also fall short.

“As the Climate Change Committee has emphasised, there are huge gaps in policy to insulate homes, support sustainable transport, promote climate-friendly food and farming, move to a low-waste economy, and manage aviation emissions,” Hunter Jones added.

“The UK is kicking the can down the road by failing to set out real budget-compliant policies, and betting the public’s future health and prosperity on long-shot technologies unlikely to deliver necessary emissions cuts.

“While the Government should of course invest and encourage innovation, the early-stage solutions featured in the strategy can’t make up for the lack of credible near-term action.

“Inadequate climate policies should concern us all. But the UK’s inadequate net zero strategy is a particularly serious risk and injustice for today’s young people and future generations. What’s more, the strategy also fails to deliver near-term benefits for people and communities – particularly those on low incomes currently struggling with soaring energy prices.”