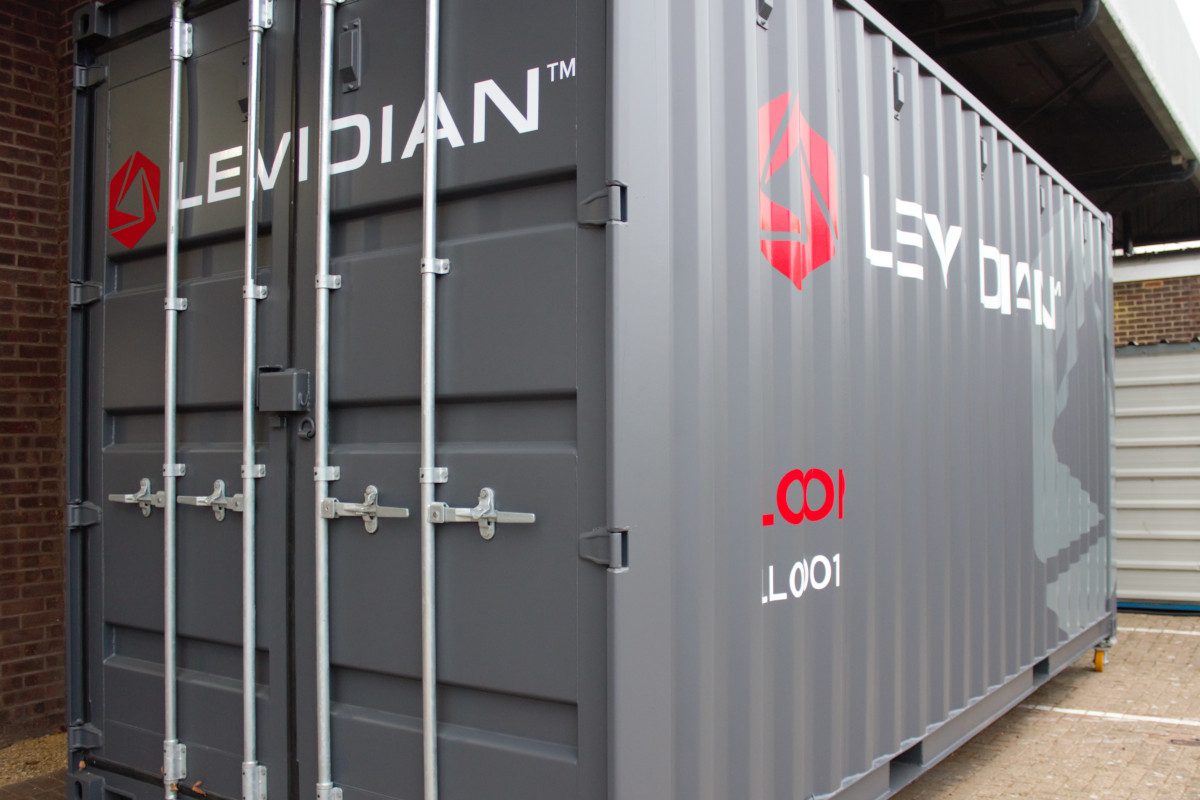 In a bid to “boost the amount of hydrogen in the UK’s gas supply”, National Grid has signed up to trial a new kind of decarbonisation device developed by graphene technology firm Levidian (formerly Cambridge Nanosystems).

LOOP uses plasma technology to separate methane into its constituent atoms: carbon, locked into high-quality graphene, and hydrogen, which can either be used immediately or stored for future use.

Backed by Network Innovation funding, the project could allow National Grid to reinforce parts of the gas pipe network by using graphene as a corrosion-resistant internal coating, making it more able to carry increased quantities of hydrogen and less likely to crack.

Reinforcing the network using graphene – a honeycomb of carbon atoms so thin it is considered two-dimensional – could increase the country’s ability to transport and access clean hydrogen, allowing existing infrastructure to be repurposed, minimising disruption and making the switch to hydrogen easier for consumers and businesses.

“Levidian’s mission is to enable a decarbonised future fuelled by hydrogen, built on graphene.

“LOOP can deliver that vision, decarbonising existing energy sources and enabling our existing network to carry hydrogen through the power of graphene. The National Grid programme will showcase LOOP in action now as we scale the technology this year and into the future.”

“While gas will remain critical to underpinning the UK’s drive to net zero emissions, we will leave no stone unturned in terms of reducing carbon emissions while ensuring reliable supplies to consumers.

“Graphene could be a key component in allowing us to repurpose our transmission assets, minimising disruption to consumers and reducing the overall costs of converting our transmission network to hydrogen as work towards net zero.”

National Grid will also be trialling LOOP’s ability to reduce the combustion CO2 potential of the nation’s gas on a larger scale. When run through the device, natural gas is replaced with a hydrogen-methane mix with no loss of energy potential.

With heating, cooking and other industrial processes accounting for 37% of the UK’s CO2 emissions, the project represents a huge opportunity to make progress on National Grid’s aim of increasing the amount of hydrogen used across the country, which, in contrast to natural gas, produces only water vapour when burnt.

As part of the LOOP process, the hydrogen-methane mix – produced alongside graphene –can be delivered in any proportion, including pure hydrogen, to match the capabilities of the network or combustion equipment it is supplying. The technology docks easily with existing energy infrastructure at any site in the world with a supply of natural gas, including industrial sites, large businesses, housing developments, hospitals, or waste disposal facilities.

Since December 2020, Levidian has raised over £12 million in private investment to fund the next stage of plans to revolutionise the scale and accessibility of decarbonisation, with investment led by British businessman Jamie Edmiston. Further investment rounds are planned for 2022, as LOOP devices are scaled for high-impact deployment, including on sites with large amounts of waste methane such as anaerobic digestion facilities.