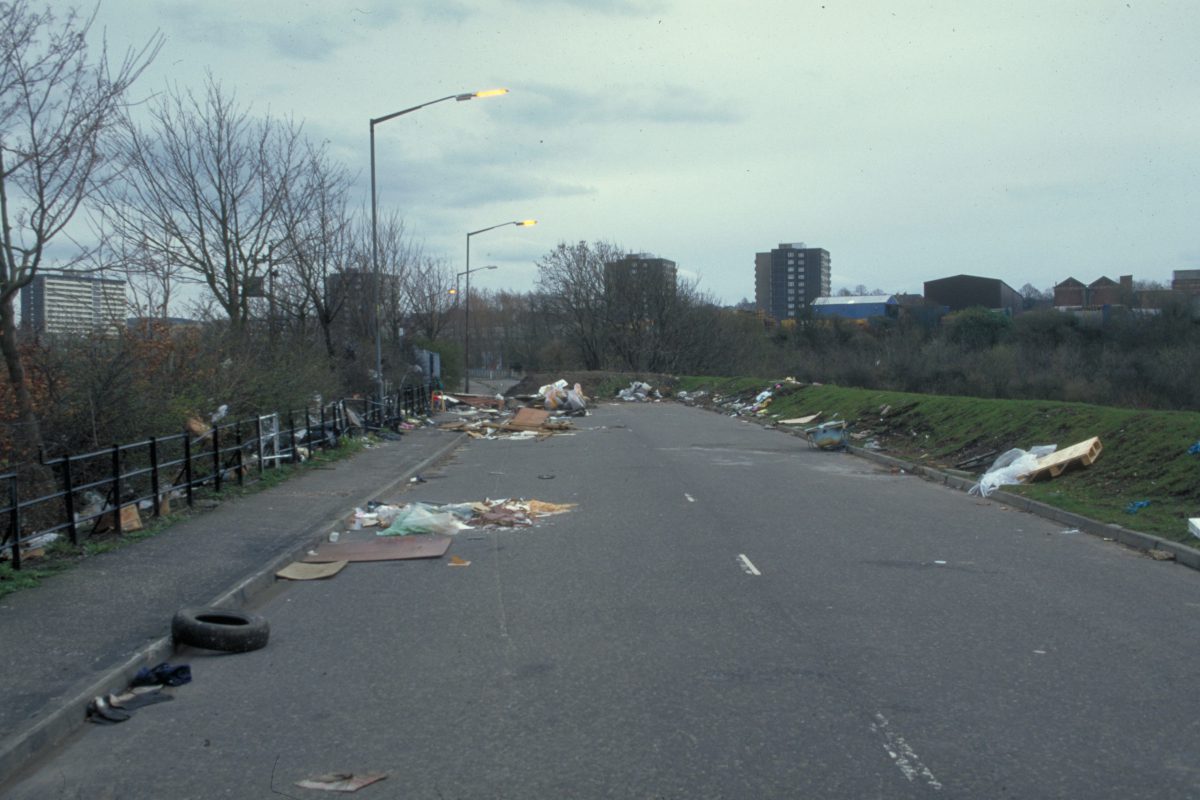 Recent research using freedom of information (FOI) requests to each of the UK’s local authorities appears to show that fly-tipping increased by 49% between 2020 and 2021.

Undertaken by outdoors brand TOG24, the research revealed that, in the past year, some London Borough’s dealt with over 20,000 incidents each. Other notable findings included:

As well as being unsightly, blighting the countryside and posing a health hazard to humans, farm animals and wildlife, fly-tipping also means considerable costs for local authorities and taxpayers. Based on the FOI data returned, the figures reveal that the average local authority paid out a whopping £247,434 in 2021 clearing up litter left by thoughtless fly-tippers. The London Borough of Newham has spent over £1 million in 2021 cleaning up rubbish dumped by the public. And with over 400 local authorities across the UK, this figure is estimated to run into hundreds of millions for the whole of 2021.

Some of the worst affected areas of the country include the New Forest which saw a 194% jump in fly-tipping incidents between 2020 and 2021. Lewes District Council/Eastbourne Borough Council saw a 181% increase, followed by Fareham (75%) and Blackpool (55%).

In 2021, councils had to deal with an average of 300 incidents of fly-tipping, over and above those reported by the public.

The first lockdowns in 2020 were notable for fly-tipping incidents, but there’s little evidence that things improved in 2021, say the report’s authors.

The FOI data shows that councils are continuing to deal with thousands of fly-tipping incidents per year (on average 3470 each).

More information including the responses from each authority can be found on TOG24’s website here.