A report on river quality, published by the UK Environmental Audit Committee (EAC), in January, revealed damning evidence of river pollution in England, and called for improvements in the monitoring of waterways for contamination from sewage outflows and other pollution sources. A number of commentators testified as to the desirability and practicality of instigating continuous monitoring. Remote water quality measurement expert Meteor Communications gave evidence to the enquiry. Here, the firm provides detail on the practicalities of continuous monitoring and how its existing technology is being used here.

The report specifies a wide range of measures that should be undertaken to improve water quality, and of course, effective monitoring is essential to ascertain where we are now.

The most recent data published by the Environment Agency, under obligations originally established by the EU Water Framework Directive, show that only 14% of English rivers met good ecological status and no river met good chemical status. The Environment Act 2021 empowers Ministers to set long-term statutory targets for the improvement of the natural environment, and requires a long-term target for the improvement of water to be set not later than 31 October 2022.

Several witnesses criticised the use of ‘spot sampling’ suggesting that this method dramatically reduces the likelihood of detecting pollution incidents. Witnesses also urged the introduction of continuous real-time monitoring of water quality. For example, Salmon and Trout Conservation observed that technological developments in monitoring meant that “continuous monitoring should now be both practical and affordable for the Environment Agency to use widely, especially at potentially high-risk locations such as sewage treatment works.” The Centre for Hydrology and Ecology concurred: “The use of multi-probe Sondes with telemetry to detect ammonium, turbidity and dissolved oxygen concentrations in effluents at hourly frequencies, alongside flow gauging, could provide an accurate estimate of pollution loadings coming from sewage treatment works, an early warning system to detect sewage treatment works failures and provide the key data for researchers to evaluate the impact of combined sewer overflows on downstream river water quality and ecology.”

The Report provided further evidence in support of continuous monitoring. For example, it said continuous monitoring could provide a high level of certainty as to the condition of a river and the causes of pollution, thus alleviating the need to apply complex statistical processes to data analysis. The technique could be cost-effective if used in a targeted way. It was suggested that if there is a particular problem to investigate, you can find out more from continuous monitoring in two weeks than you would probably find in many, many years of random sampling.

Salmon and Trout Conservation also recommended the use of continuous monitoring, especially with the ‘spikey’ nature of discharges from such industries as watercress and trout farming. It said that the technology has progressed so markedly that continuous monitoring should now be both practical and affordable for the Environment Agency to use widely, especially for potentially high-risk polluters such as sewage treatment works. In addition, the report said that the Environment Agency, in its submission, had said that it would like to explore the use of continuous monitors for the quality of effluent that could ‘trigger early warning if effluents were starting to deteriorate’ for regulatory purposes. 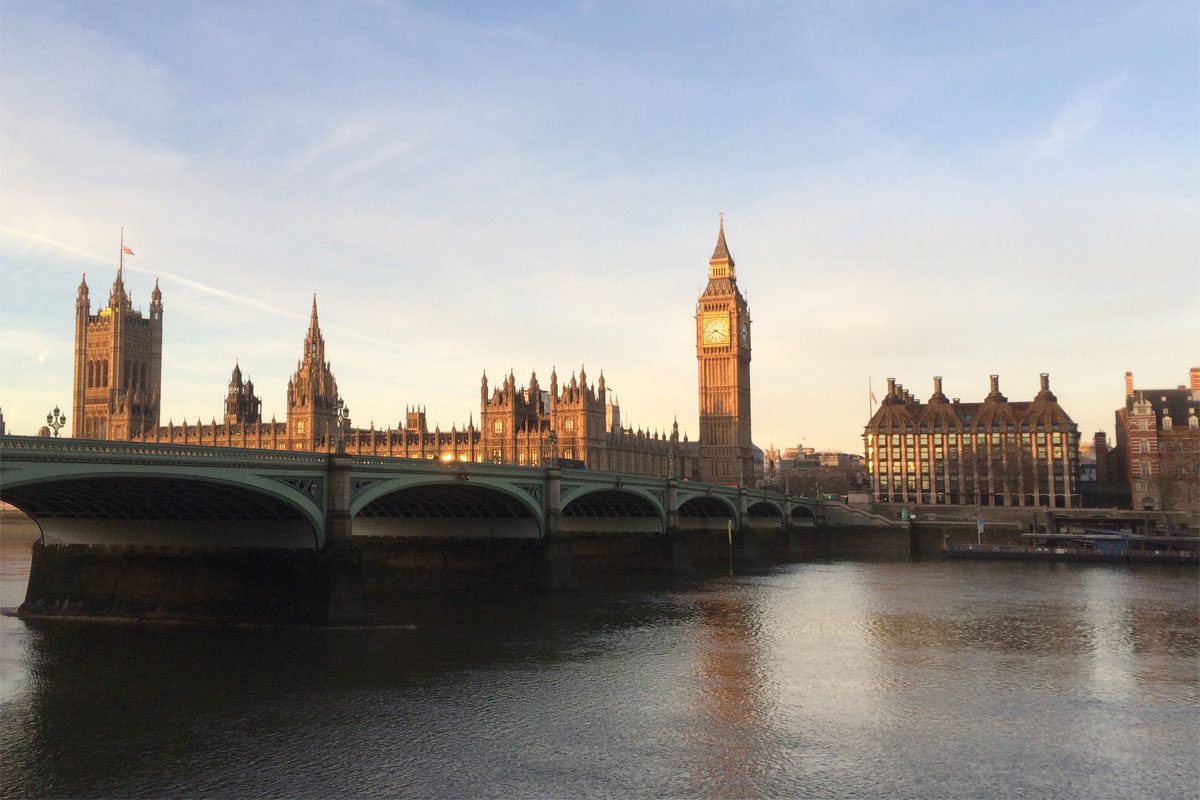 During his presentation to the EAC Andrew Scott of Meteor Communications explained that remote, continuous river water quality monitoring technology is already well-proven. “Over 300 of our Environmental Sensor Network (ESNET) outstations are currently monitoring UK rivers, but many more will be necessary in the future because, for example, there are over 6,000 sewage treatment works in England alone,” he explains. “The current ESNET users are the Environment Agency, seven water companies, environmental consultancies and other water sector bodies. ESNET produces scientifically robust, legally enforceable evidence that truly reflects the dynamic nature of the surface water environment. It differentiates and identifies sources of pollutants from man-made activity such as sewage treatment works, combined sewer overflows and agriculture; outputting high resolution data for the most important water quality parameters.”

What and how to monitor

Quick and easy to install, ESNET systems typically monitor parameters such as dissolved oxygen, temperature, pH, conductivity, turbidity, ammonium, Blue Green Algae and chlorophyll. However, it is also possible to include other water quality parameters as well as remote cameras, water level and flow, or meteorological measurements. The addition of autosamplers enables the collection of samples for laboratory analysis, which enables the measurement of other pollutants such as pharmaceuticals and plastics. Autosamplers can collect at pre-set intervals and/or when initiated by specific alarm conditions. This is a particular advantage for water companies and regulators because it enables the immediate collection of samples in response to a pollution incident, which informs mitigation measures and helps to identify the source of contamination.

The ESNET systems were designed specifically for the collection of real-time data from remote locations because they operate on very low power and wirelessly connect with the MeteorCloud web portal providing secure access for viewing and downloading data.

Summarising, Andrew says: “The EAC Report provides a detailed plan for improving water quality in our rivers, but as the Report says, this will require a significant investment in infrastructure. A relatively small part of that investment, we believe, should be in a much higher number of remote continuous water quality monitoring systems. This will significantly improve our understanding of pollution, enable rapid response to pollution incidents, and allow source attribution when such events occur. It is therefore very pleasing to note that the Report recommends that the Environment Agency should rapidly introduce cost-efficient and effective sensors at an increased number of locations.”