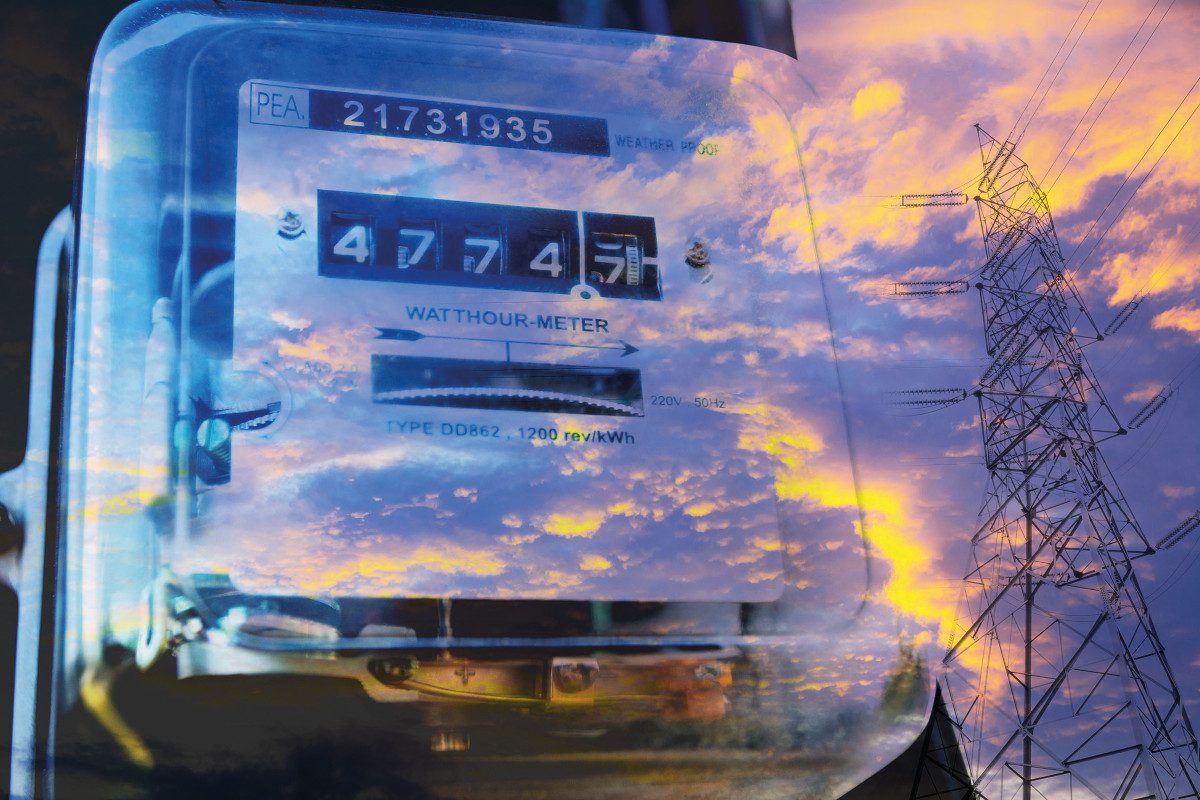 The firm behind the telecommunications infrastructure underpinning the UK’s smart meters rollout, the Data Communications Company (DCC), says the 20 millionth smart meter has been connected to its national network.

The apparent milestone was reached with the installation of an electricity smart meter at 11:57am on the 4th May 2022 by Utilita Energy Ltd at a location in Brighton. The national network has doubled in size in just 14 months, says the DCC.

“The 20 millionth meter represents a significant landmark moment in the digitisation of Britain’s energy system, regarded by experts as crucial to delivering the country’s net zero ambitions and combating climate change,” says a statement from the group.

The group also points to research which it says shows that the 20 million smart meters alone are preventing the release of an estimated 580,000 tonnes of CO2 equivalent emissions per year – equivalent to the CO2 emissions of all the homes in the city of Manchester. Manchester is also the city where the DCC’s operations hub is located.

The group’s CEO, Angus Flett, said: “These 20 million meters have been added in less than 4 years. Credit for that goes to everyone involved in the smart metering roll-out, particularly our customers, the energy companies and network operators, who’ve worked really hard with us.

“The DCC platform is a powerful tool for decarbonisation, and the carbon saved shows the power of collective action on climate change.

“This network is the backbone of a new digital energy infrastructure in Britain, as we transform our energy system. Crucially, the data we carry from these 20m meters enables the best possible use of renewable energy sources, which everyone wants.”

In summer 2018, only a few hundred smart meters had been connected to the DCC network. The energy industry ramped up installations over the intervening period, and also connected millions of first-generation smart meters, allowing consumers to switch supplier without losing smart functionality. The volume of messages carried over the DCC network has increased exponentially: in April alone, some 897 million messages were relayed between smart meters and energy suppliers.

Local progress
The nation as a whole has made incredible progress overall, but several areas have adopted smart meters at an even greater pace. Specifically, the Midlands has been the fastest to take up this technology.

The Lincolnshire region of North Kesteven is the first area to reach over 60% take-up of smart meters. While North West Leicestershire (59%), Harborough (59%), South Derbyshire (58%) and Rugby (57%) are quickly approaching this milestone.

Households in North Kesteven are reducing their carbon emissions by an estimated 1,300 tonnes of CO2 every year – a volume that would fill 290 Olympic-sized swimming pools.

Breaking reliance on fossil fuels?
The figure of 580,000 tonnes of CO2 equivalent emissions is a conservative estimate based solely on reduced energy consumption, and does not take into account other carbon-cutting aspects of smart meters, such as removing the need for home visits to read the meter and shifting demand away from peak times.

Shifting consumption demand is expected to reduce household carbon emissions massively. New tariffs exist today that incentivise demand shifting, giving consumers the option to benefit from half-hourly meter readings. A recent study found that seven in ten consumers (69%) would like to use energy in a more flexible way.

Government research shows that on average households in Britain with smart meters reduce their energy consumption by around 2%. One recent study shows that by having a smart meter and using it to adjust their energy use, people believe they’re able to reduce their bills by an average of £366.24 over the course of a year, representing a 18% reduction in usage. The DCC estimates that if households reduced their energy usage by the levels found in this Smart Energy GB report, a reduction of 4.7 million tonnes of CO2 could be achieved every year. According to Government figures, smart metering will prevent 45 million tonnes of CO2 equivalent emissions by 2034.

There can be no net zero without energy storage, CEO tells Glasgow conference