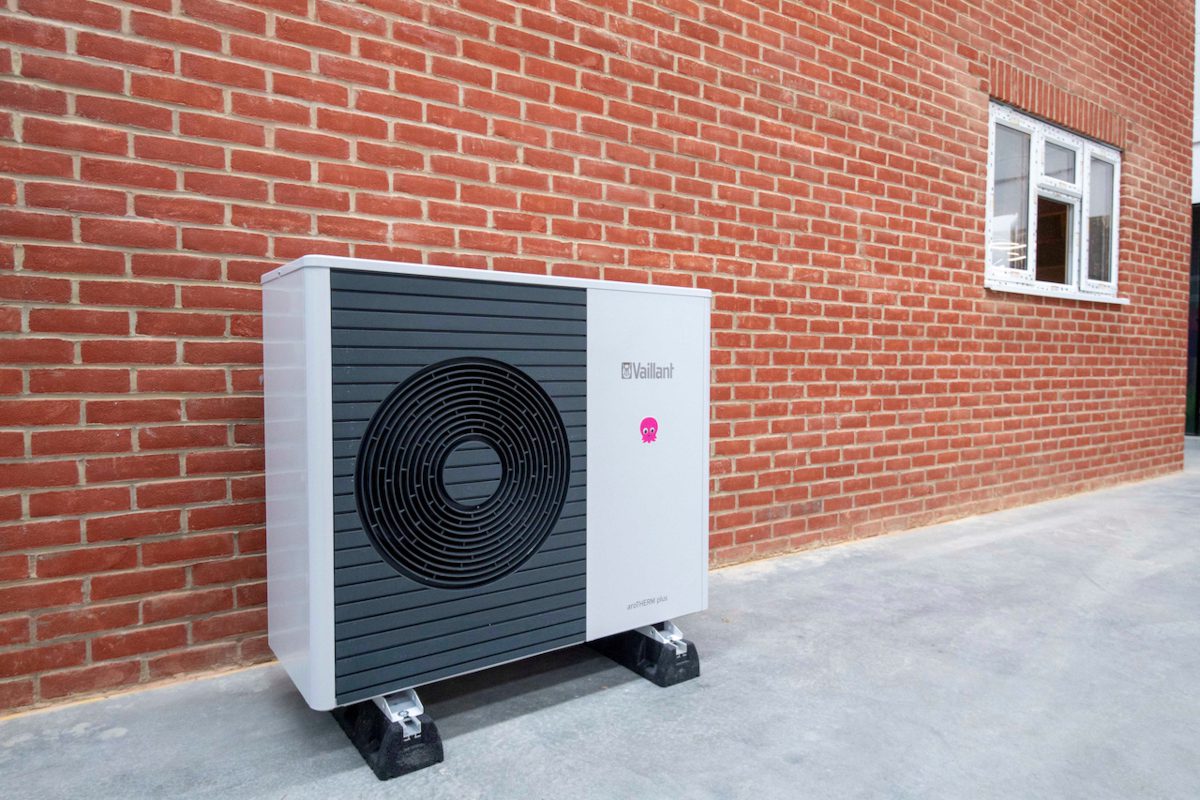 Energy technology firm Octopus Energy Group has entered a financial and strategic partnership with Xlinks, a company building a subsea power cable to deliver renewable energy from Morocco to the UK.

The site “will supply 3.6 GW of reliable, clean power to the UK for an average of 20 hours a day, enough green energy to power about 7 million heat pumps all year round”.

It is currently in the development phase, undertaking economic, environmental and archaeological impact assessments. It is scheduled to become operational in 2027. Once up and running, Xlinks is expected to deliver power at £48/MWh¹ (comparable with offshore wind).

Said a statement: “This investment marks the beginning of the partnership between the two companies, with further investments already under discussion. The companies are also exploring potential offtaking rights for Octopus and an agreement that would see Octopus’s proprietary tech platform KrakenFlex being used to increase value to consumers, and the opportunity to power millions of heat pumps all year round with cheap green electricity.”

“The partnership is helmed by a team of energy experts and business entrepreneurs, including Chairman Sir Dave Lewis, CEO Simon Morrish and Project Director Nigel Williams who oversaw North Sea Link, the world’s longest subsea interconnector linking the UK and Norway, delivering it on time and under budget.”

“Morocco is setting its sights on becoming a world leader in solar energy, already boasting some of the world’s largest solar arrays, and meeting two-fifths of its electricity demand with renewables. There will be huge economic benefits to both countries involved, with Xlinks bringing green energy and engineering jobs to both the UK and Morocco.”

The partnership comes as the UK government is working on strengthening the country’s energy supply routes as outlined in its Energy Security Strategy, lowering its dependence on Russian gas imports whilst lowering prices for consumers and moving the country closer to net zero.

Greg Jackson, founder of Octopus Energy Group, who also personally invested in the project a number of years ago to demonstrate his support, comments:

“Going green will cut energy costs for Britain. Freeing ourselves from volatile fossil fuels was already important to help combat climate change, but it’s now clear we need to do this for affordability and security.

“Layering different sources of green energy helps answer the question ‘what do we do when the wind’s not blowing’. This project is magic because it’s all proven technology – on a huge and ambitious scale. The renewables revolution has not just begun, it’s now accelerating at an unprecedented pace for the good of people and the planet.” 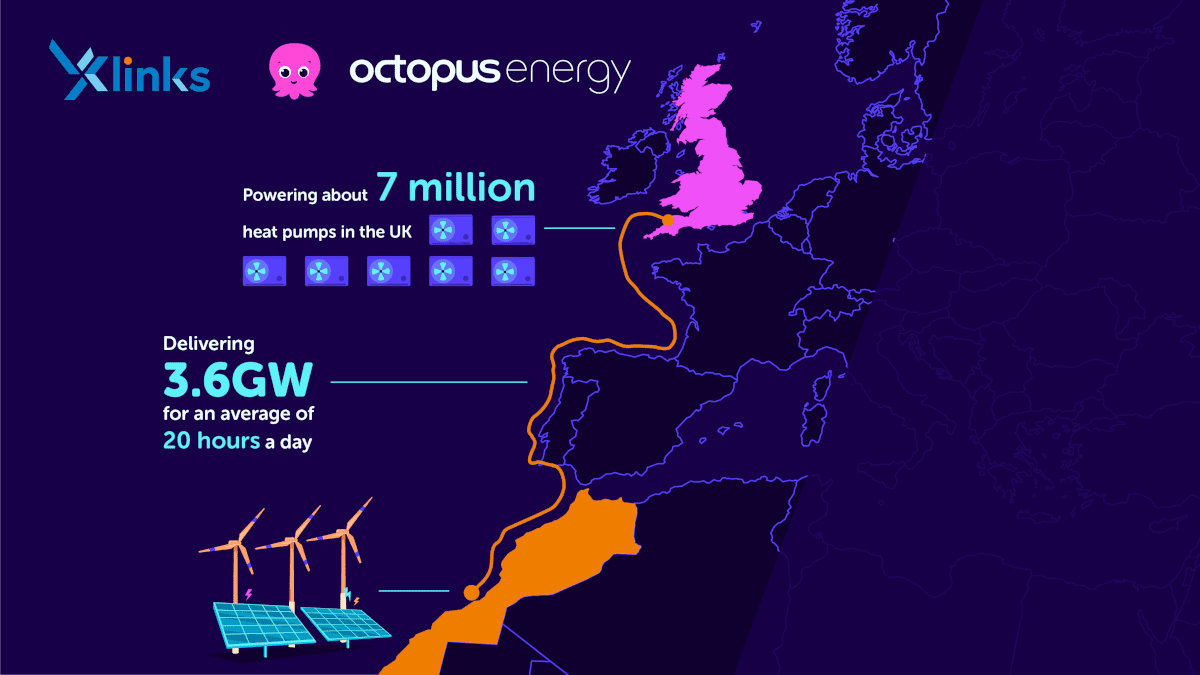 “The investment demonstrates the ambition of both Xlinks and Octopus to deliver a cheaper, greener future for the UK public.” 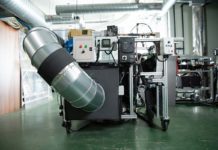 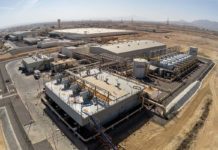 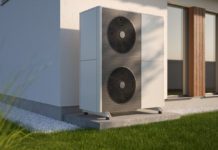