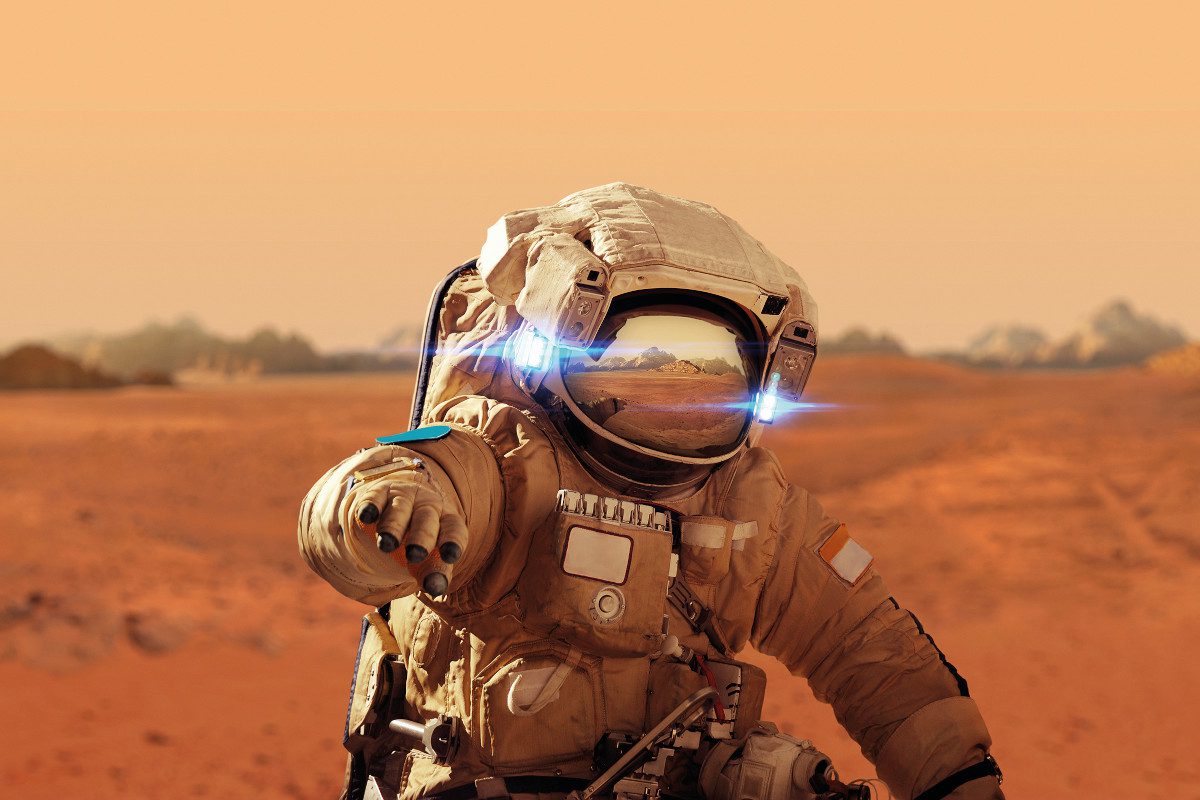 Photovoltaics could be efficiently deployed across half the planet, says peer-reviewed study

A paper published in the journal Frontiers in Astronomy and Space Sciences argues that a human expedition on the surface of the Red Planet could be powered by harvesting solar energy.

The concept is not new. The main source of power for some NASA Mars rovers comes from a multipanel solar array. But, in the last decade or so, most people had assumed that nuclear power would be a better option than solar energy for human missions, according to co-lead author Aaron Berliner, a bioengineering graduate student in the Arkin Laboratory at the University of California, Berkeley.

The study compared various ways to generate power, taking into account the amount of equipment mass that would need to be transported from Earth to the Martian surface for a six-person mission. Specifically, they quantified the requirements of a nuclear-powered system against different photovoltaic and photoelectrochemical devices.

Weighing the options
While the energy output of a miniaturized nuclear fission device is location-agnostic, the productivity of solar-powered solutions rely on solar intensity, surface temperature, and other factors that would determine where a non-nuclear outpost would be optimally located. This required modeling and accounting for a number of factors, such as how gasses and particles in the atmosphere might absorb and scatter light, which would affect the amount of solar radiation at the planet’s surface.

The winner: a photovoltaic array that uses compressed hydrogen for energy storage. At the equator, what the team calls the “carry-along mass” of such a system is about 8.3 tons versus about 9.5 tons for nuclear power. The solar-based system becomes less tenable closer to the equator at more than 22 tons, but beats out fission energy across about 50% of the Martian surface.

“I think it’s nice that the result was split pretty close down the middle,” Berliner said. “Nearer the equator, solar wins out; nearer the poles, nuclear wins.”

Such a system can employ electricity to split water molecules to produce hydrogen, which can be stored in pressurized vessels and then re-electrified in fuel cells for power. Other applications for hydrogen include combining it with nitrogen to produce ammonia for fertilizers – a common industrial-scale process.

Other technologies, like water electrolysis to produce hydrogen and hydrogen fuel cells, are less common on Earth, largely due to costs, but potentially game-changing for human occupation of Mars.

“Compressed hydrogen energy storage falls into this category as well,” noted co-lead author Anthony Abel, a chemical and biomolecular engineering PhD student at UC Berkeley. “For grid-scale energy storage, it’s not used commonly, although that is projected to change in the next decade.”

Leaning on nature
Both Abel and Berliner are members of the Center for the Utilization of Biological Engineering in Space (CUBES), a project developing biotechnologies to support space exploration. For example, CUBES is focused on engineering microbes to make plastics from carbon dioxide (CO2) and hydrogen or pharmaceuticals from CO2 and light.

The new paper establishes a baseline for the electricity and hydrogen budget that would enable these sorts of applications, say the researchers.

“Now that we have an idea of how much power is available, we can start connecting that availability to the biotechnologies in CUBES,” Berliner said. “The hope is ultimately to build out a full model of the system, with all of the components included, which we envision as helping to plan a mission to Mars, evaluate tradeoffs, identify risks, and come up with mitigation strategies either beforehand or during the mission.” 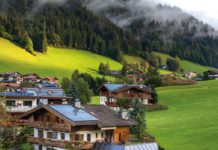 Solar panels may become mandatory on all new buildings in Europe