Under anaerobic conditions, common microbial communities can break the ultra-strong carbon-fluorine bond characteristic of these compounds.

Engineers at the University of California (Riverside) are the first to report selective breakdown of a particularly stubborn class of PFAS called fluorinated carboxylic acids (FCAs) by common microorganisms.

Under anaerobic conditions, a carbon-carbon double bond is crucial for shattering the ultra-strong carbon-fluorine bond by microbial communities. While breaking the carbon-carbon bond does not completely degrade the molecule, the resulting products could be relayed to other microorganisms for defluorination under aerobic conditions.

The achievement builds upon prior work by the same researchers, who were the first to report successful microbial defluorination of a fully fluorinated PFAS structure by replacing carbon–fluorine bonds with carbon-hydrogen bonds.

PFAS chemicals contain a bond between fluorine and carbon atoms that is the strongest single bond known, rendering PFAS non-biodegradable and resistant to conventional water treatment methods. They wind up in the tissues of organisms, including humans, where they have been associated with some types of cancer, thyroid and liver problems, and likely other, still poorly understood, health problems.

In an earlier paper, Yujie Men, an assistant professor of chemical and environmental engineering, and her colleagues reported using anaerobic microbial communities often used for dechlorination to degrade two specific PFAS, including one fully fluorinated, or perfluorinated, structure.

The new paper takes this research a step further by showing that the point of entry for the anaerobic microbes was a double bond between carbon atoms located next to the carboxyl group of the FCA molecules. Trifluoromethyl branches on the double bond could further enhance the biodegradability.

Microbes capable of doing this type of defluorination are not rare. Using activated sludge and an anaerobic condition, the researchers successfully repeated their earlier experiment with more structurally similar PFAS.

“Currently biocatalysts that can do defluorination of perfluorinated compounds like PFOA are very rare. We still know very little about which microbes or enzymes can do the defluorination of PFAS in general and how,” said Men. “Our work is at the leading edge of finding this information.”

Even when scientists figure out ways to break the initial carbon-fluorine bond in perfluorinated compounds, their work isn’t done because the molecules are likely broken down into other molecules that could also be harmful. Successful remediation of PFAS-contaminated environments requires initial breakdown of the PFAS parent molecule followed by complete degradation of the secondary molecules.

One recent study by the Men group demonstrated that activated sludge communities were able to completely degrade the secondary molecule from chemical degradation of one type of perfluorinated chemical via a process known as cometabolism.

Their new study further implies that simply through the cooperation among different microbial groups, such as anaerobic and aerobic bacteria, deeper defluorination could also be achieved for certain perfluorinated chemicals. 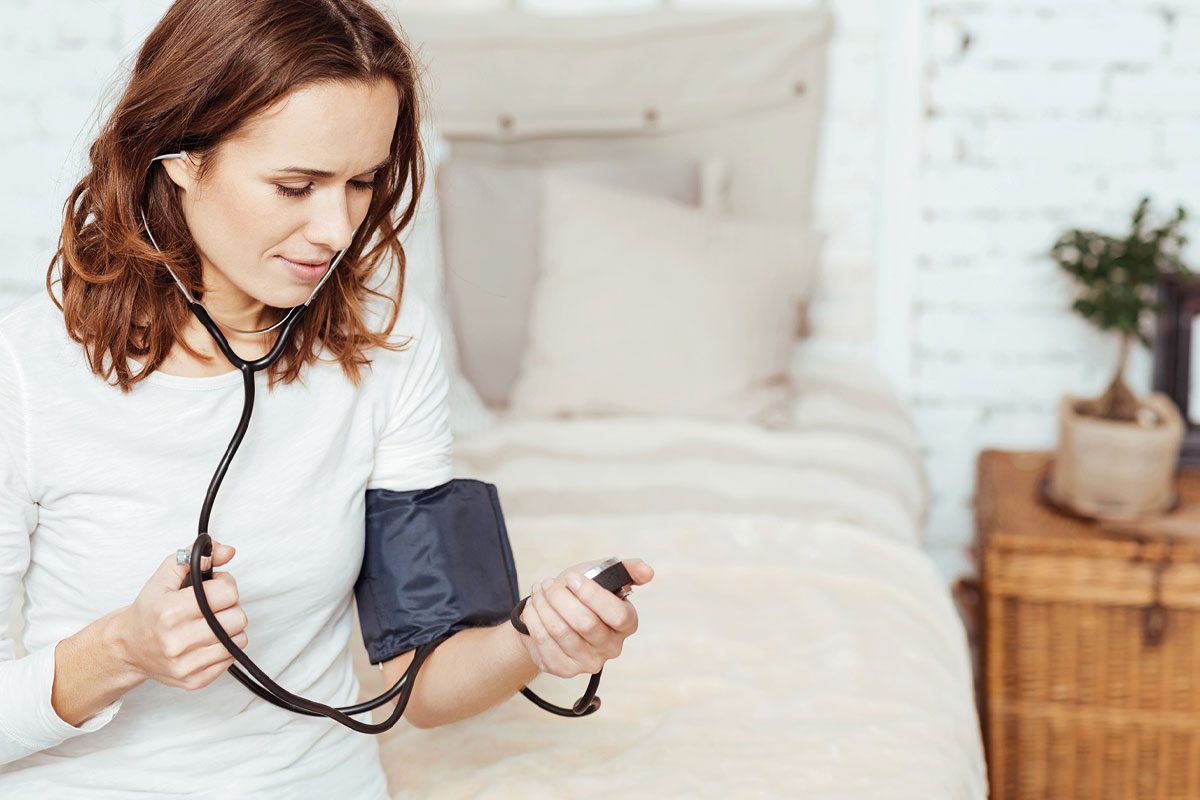 Middle-aged women with higher blood concentrations of PFAS may be at greater risk of developing high blood pressure, compared to their peers who had lower levels of these substances, according to research published in June in Hypertension, an American Heart Association journal.

Some PFAS have already been linked to cardiovascular risk, including endothelial dysfunction (impaired blood vessel function), oxidative stress and elevated cholesterol. But this is the first to attempt to evaluate its effect on blood pressure control among middle-aged women.

“Women seem to be particularly vulnerable when exposed to these chemicals,” said said study lead author Ning Ding, a post-doctoral fellow in the department of epidemiology at the University of Michigan. Two of the most common PFAS are consumed by more than two-thirds of Americans, accordng to a recent study.