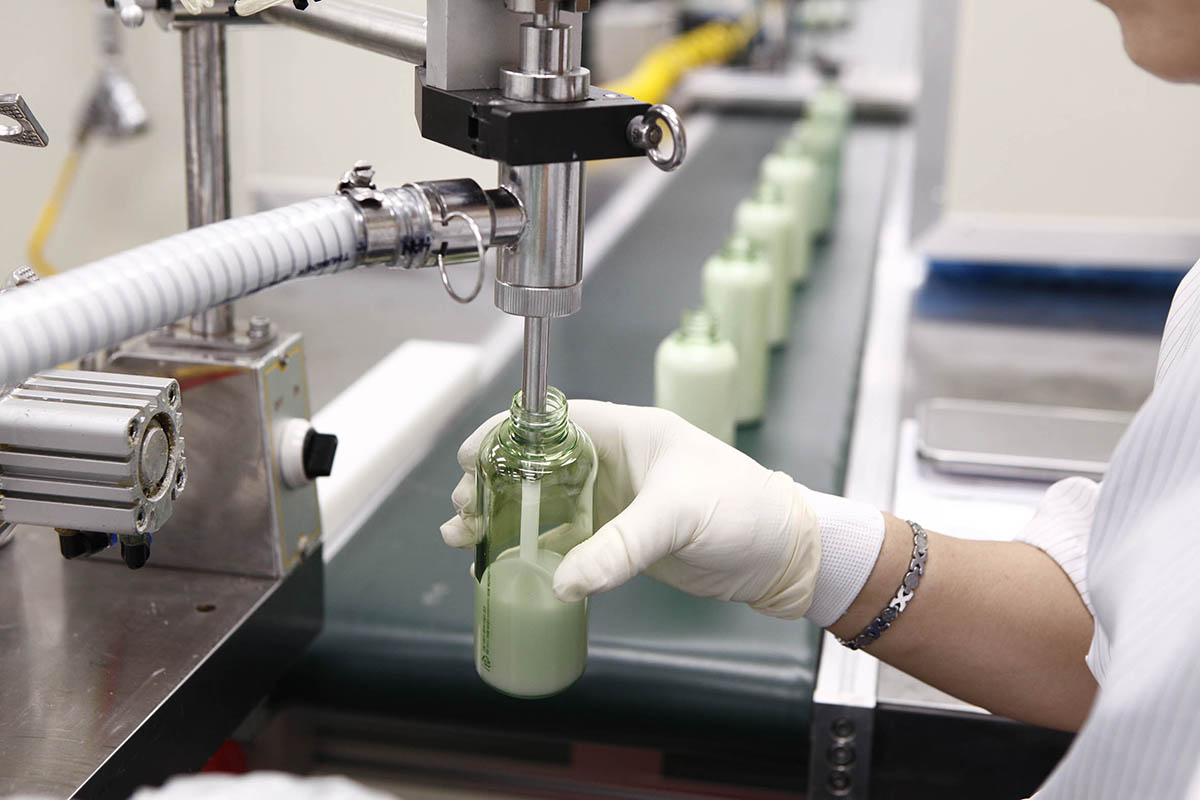 The UK’s next prime minister should ban manufacturers from intentionally adding microplastics to consumer or professional use products, according to a new environmental campaign from the drainage experts at Lanes Group plc.

The new advocacy campaign, named Microplastics Out of Our Drains (MOOD), is calling for industry and government to come together to take decisive action to tackle the serious threat that microplastics pose to our drains, oceans, environment and overall health.

Microplastic particles measure less than 5mm and are incorporated into a wide variety of consumer products. Despite their small size, they have a destructive impact on the global ecosystem, as they are consumed by marine life and eventually become part of the food we eat, the water we drink and even the air we breathe.

The microplastics problem also causes serious issues for our drains and sewers. The microplastic content of products such as wet wipes and nappies leads to dangerous blockages when these items are incorrectly flushed down the toilet. Subsequently, this damage to the pipes causes a greater risk of flooding, and requires expensive and time-consuming infrastructure repairs.

With the UK currently selecting a new prime minister, Lanes is therefore calling for the next leader of the country to adopt the following policies to effectively tackle the problems caused by microplastics:

Jacob Larkin, a spokesperson for Lanes Group, said: “Microplastics are one of the smallest forms of pollution, but have become responsible for many of the biggest environmental problems we face. They are creating dangerous amounts of plastic waste in the oceans, and contributing to the sewer blockages and breakdowns that cause so many problems for people across the UK every day.

“At this point, microplastics have become so deeply embedded into the global environment that they can never be removed. However, this doesn’t mean we shouldn’t be taking every necessary step to prevent the further spread of microplastics into our sewers and seas, before the problem gets any worse.

“The UK government has already shown leadership on this issue with the 2017 ban on microbeads in cosmetic and personal care products, but we cannot afford to let this momentum slip. Other nations are now taking wider-reaching action against microplastics, including the EU’s planned ban on adding any microplastic particles from consumer or professional use products of all kinds.

“With a new prime minister set to be selected soon, this is the perfect opportunity for the government to redouble its efforts in the fight against microplastics. By matching the EU legislation and appointing a minister for plastic pollution, we can take an important step towards regaining control of this serious environmental problem.”

Find out more at Lanes Group’s MOOD campaign hub, which outlines the facts on microplastics and the reasons why the firm says it is campaigning for more action on this issue.