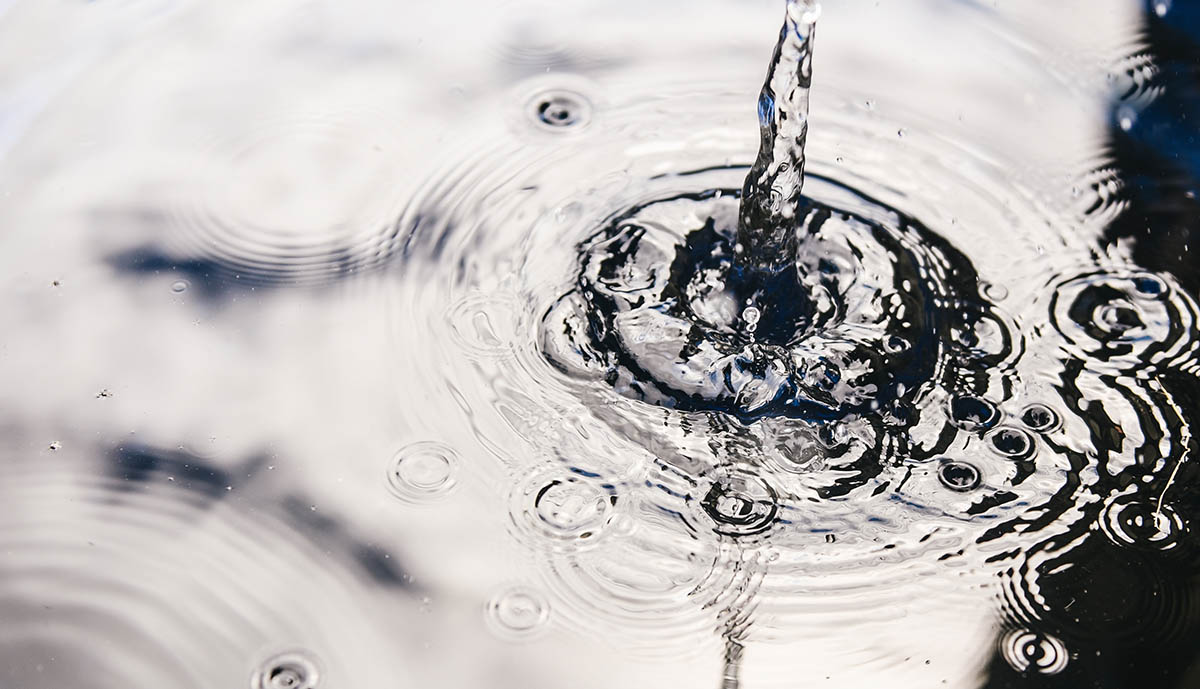 A perspective article by researchers from Stockholm University and ETH Zurich, published in August in Environmental Science & Technology, suggests that environmental contamination by per- and polyfluoroalkyl substances (PFAS) defines a separate planetary boundary and that this boundary has been exceeded.

“There has been an astounding decline in guideline values for PFAS in drinking water in the last 20 years. For example, the drinking water guideline value for one well known substance in the PFAS class, namely the cancer-causing perfluorooctanoic acid (PFOA), has declined by 37.5 million times in the US” said Ian Cousins, the lead author of the study and professor at the Department of Environmental Science, Stockholm University.

“Based on the latest US guidelines for PFOA in drinking water, rainwater everywhere would be judged unsafe to drink. Although in the industrial world we don’t often drink rainwater, many people around the world expect it to be safe to drink and it supplies many of our drinking water sources,” Cousins continue.

The Stockholm University team have conducted laboratory and field work on the atmospheric presence and transport of PFAS for the past decade. They have noted that the levels of some harmful PFAS in the atmosphere are not declining notably despite their phase out by the major manufacturer, 3M, already two decades ago. PFAS are known to be highly persistent, but their continued presence in the atmosphere is also due to their properties and natural processes that continually cycle PFAS back to the atmosphere from the surface environment. One important natural cycling process for PFAS is the transport from seawater to marine air by sea spray aerosols, which is another active research area for the Stockholm University team.

“The extreme persistence and continual global cycling of certain PFAS will lead to the continued exceedance of the above-mentioned guidelines,” said Professor Martin Scheringer, a co-author of the study based at ETH Zurich in Switzerland and RECETOX, Masaryk University in the Czech Republic.

“So now, due to the global spread of PFAS, environmental media everywhere will exceed environmental quality guidelines designed to protect human health and we can do very little to reduce the PFAS contamination. In other words, it makes sense to define a planetary boundary specifically for PFAS and, as we conclude in the paper, this boundary has now been exceeded,” said Scheringer.

PFAS have been associated with a wide range of serious health harms, including cancer, learning and behavioral problems in children, infertility and pregnancy complications, increased cholesterol, and immune system problems.

Dr. Jane Muncke, Managing Director of the Food Packaging Forum Foundation in Zürich, Switzerland, and not involved in the work, points out: “It cannot be that some few benefit economically while polluting the drinking water for millions of others, and causing serious health problems. The vast amounts that it will cost to reduce PFAS in drinking water to levels that are safe based on current scientific understanding need to be paid by the industry producing and using these toxic chemicals. The time to act is now.”

The article “Outside the Safe Operating Space of a New Planetary Boundary for Per- and Polyfluoroalkyl Substances (PFAS)” is published in the scientific journal Environmental Science & Technology.