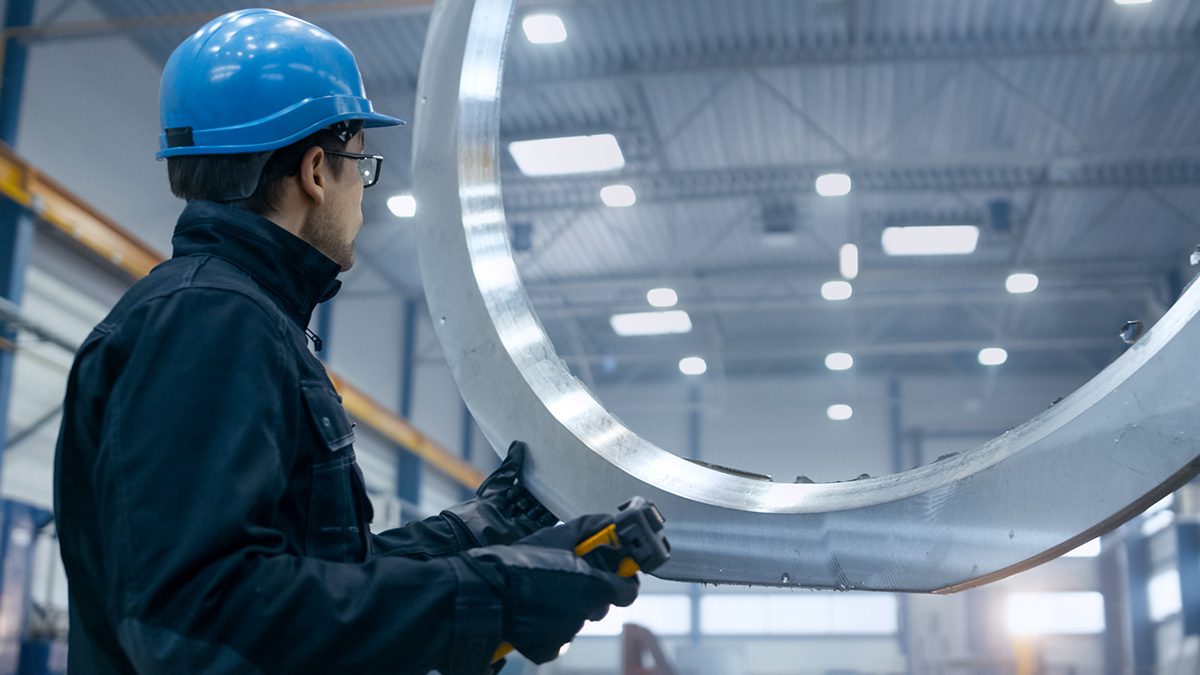 New survey data from the CBI reveals the extent to which businesses, like households, are concerned about soaring energy costs. More than two-thirds of firms expect their energy costs to increase over the next quarter. A third of firms expect energy price rises to act as a barrier to growth, by stifling current or planned investment in energy efficiency or Net Zero measures.

With many firms, particularly energy-intensive Industries and SMEs, already feeling the pinch, further energy price rises could push many viable businesses to the brink unless urgent action is taken to support them and their supply chains.

The CBI will work with new ministers to explore all options for navigating the crisis and has today proposed a 3-point plan that can be delivered at pace to support vulnerable consumers and businesses by targeting help where it is needed most, cutting costs, and kick-starting an energy efficiency drive that reduces demand and boosts the UK’s energy security.

(1) To target support at those households and firms most in need, the UK Government should:

(2) To help keep costs down, the UK Government should:

(3) To kick-start an energy efficiency drive to reduce demand, the UK Government should:

“The impact of soaring energy prices on households is going to have serious consequences, not just for individuals but for the wider economy.

“While helping struggling consumers remains the number one priority, we can’t afford to lose sight of the fact that many viable businesses are under pressure and could easily tip into distress without action.

“The guiding principles for any intervention must be to act at speed, and to target help at those households and firms that need it most.

“Firms aren’t asking for a handout. But they do need Autumn to be the moment that government grips the energy cost crisis. Decisive action now will give firms headroom on cashflow and prevent a short-term crunch becoming a longer-term crisis.

“With firms under pressure not to pass on rising costs, there is a risk that vital business investment is paused or halted entirely. That in turn could pose a real threat to the UK’s economic recovery and Net Zero transition.”