Ongoing uncertainty about Scotland’s ability to deal with its own residual waste – once a ban on landfilling biodegradeable material takes effect on 1 January 2026 – has prompted soul-searching north of the border, and an extensive contemplation of the appropriate role that incineration should play in the waste hierarchy. Envirotec reports. 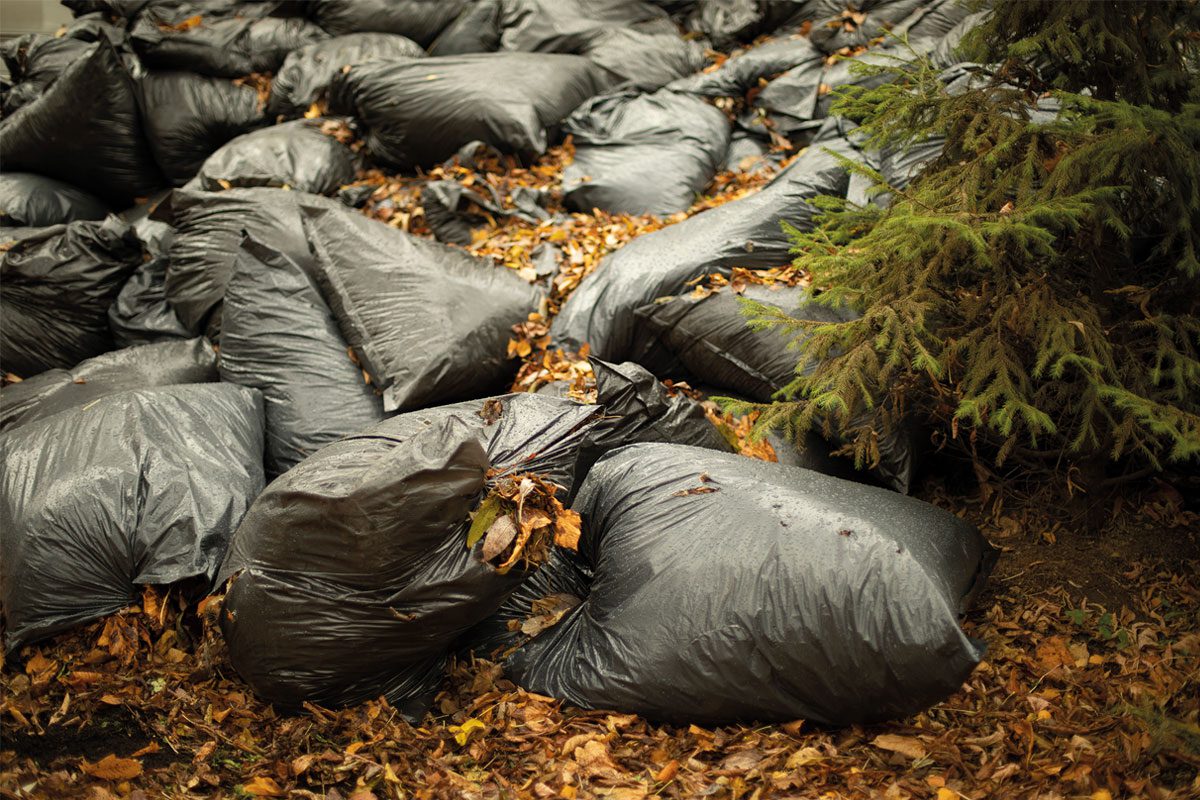 Scotland’s pledge to ban the landfilling of biodegradeable waste by January 2021 always appeared ambitious, and was regarded as world-leading when the Waste (Scotland) Regulations 2012 first appeared, supporting the laudable aim of reducing the most significant contributor to the country’s waste sector’s greenhouse gas (GHG) emissions.

Then, there was the September 2019 decision to delay the deadline of the ban, until 31 December 2025, which seemed to indicate a mismatch between ambition and practical reality, that the country’s recycling “eyes”, as it were, had outsized its recycling “belly”. But in truth, it was always going to be an ambitious proposal.

Now, three years on from this decision, there is still a shortfall between the residual waste the country is producing and its capacity to handle it, an eventuality that has been long anticipated. A 2019 review by Eunomia noted that the extent of this gap would depend on the level of recycling that could be achieved in the interim.

An independent review of the role of incineration in Scotland (titled “Stop, Sort, Burn, Bury?”) – published in May – predicted a short-term capacity gap in 2025, but that options existed for plugging it, such as exporting waste to landfill in England, or exporting it as RDF. But there are serious drawbacks to such options, and some uncertainty over how “temporary” this capacity gap looks likely to be.

The move away from landfilling in recent years is hailed by SEPA as a Scottish success story. As the regulator points out, in 2005 the country was burying over 7 million tonnes of its waste in 129 active landfills, a figure that by 2020 had been reduced to only 2.6 million tonnes, at 41 active landfills. At least three quarters of the decline is attributable to waste prevention and increased recycling, but some of it has also been possible because of the building of new EfW facilities.

Incineration has been a bête noire of circular economy champions, and often eyed with suspicion. It has helped reduce emissions – having historically held the edge over landfill in this respect – while introducing new problems, and arguably reducing the political and commercial impetus for achieving circularity. As zero waste expert Paul Connett has noted, “Energy generation and the promise of less climate impact don’t change the fact that when you burn resources they have to be replaced, which wastes more energy and creates more global warming than the marginal saving from reduced landfilling.”

“Marginal” seems not to be the definitive appraisal. A 2021 report from Zero Waste Scotland, for instance, cited results showing that incinerating waste is 27% less CO2-emitting than landfill. Numerous factors have a bearing on this, such as the composition of the waste. The independent review noted that progress towards avoiding and recycling organic waste, and decarbonising other sources of energy, will likely alter the balance further, “and it may well flip at some point”.

But the least carbon-intense option of all is obviously to recycle. As circular economy minister Lorna Slater noted in May, incineration “has a role to play
in managing Scotland’s unrecyclable waste in a safe way”, but she added that “that role is
inevitably limited”.

“As we transition to a circular economy, Scotland will need significantly less incineration capacity than is currently projected.”

This echoed the findings of the “Stop Sort, Burn, Bury?” review, and presaged a moratorium on the building of new EfW plants, announced by the Scottish government in June.

How big a gap?

The independent review modelled various scenarios and concluded that, where Scotland meets its policy targets, “there would not be an expected capacity gap from 2024”.

However, where policy targets aren’t met, it said, “there is likely to be insufficient residual waste treatment capacity in Scotland in 2025 by 590-680 kt”.

Analysis by SEPA, cited in the report, stated that around 1.05 Mt of waste that would be captured by the Ban was landfilled in 2020, resulting in an anticipated capacity gap of around 500 kt in 2025.

The Scottish Environmental Services Association (SESA) also clearly anticipates a lack of treatment capacity, according to comments made to the ENDS Report in August, while the UK Without Incineration Network (UKWIN) anticipates considerable overcapacity.

The review also predicted that, if all the planned EfW facilities that are currently “fully consented” are actually built, then there is likely to be overcapacity from 2027 no matter what else happens.

There seem to be enormous complexities involved in achieving this sweet spot between not building enough EFW plants (and having to export waste) and building too many – and undermining the future roadmap for circularity.

In its response to a Scottish government consultation on incineration, which closed in February, Zero Waste Scotland attempted to illustrate the choices facing Scotland. Both Slovenia and Lithuania also relied upon landfill in the early years of the last decade, and have since become champion recyclers (Slovenia being the top performing EU member state in 2019). If Scotland aspires to 60%+ recycling levels, then it could emulate these nations’ strenuous push for waste prevention, and things like source segregation and composting. But if incineration is used to replace current landfill use, then there is a danger that it might follow the trend recently reported in Finland, where recycling seems to have plateaued.

Many local authorities still seem unprepared for the ban, and have little room for manoeuvre at this point. Members of Clackmannanshire council appeared in reluctant agreement in August that it would have to move ahead with seeking a 10-15-year EfW contract. A local branch of the trade union Unison lamented that “there is no real political ambition to turn the tide on global warming.”

Two public consultations recently concluded on new proposals from Holyrood that might address the shortfall in recycling. A possible “Circular Economy Bill” has been seeking views on measures such as banning the destruction of unsold goods, improving household recycling (including a possible kerbside collection of textiles), and measures to tackle single-use items.

The government was also seeking views on “a Route Map to 2025 and Beyond”, looking at how to achieve things like food waste reductions from households, and embedding circular practices within the construction industry.

At present, little detail is available on how these measures will plug the gap. The other question mark is over how temporary any predicted gap is likely to be. Commenting in the ENDS Report in August, SESA said it didn’t share the government’s enthusiasm about the gap being short term.