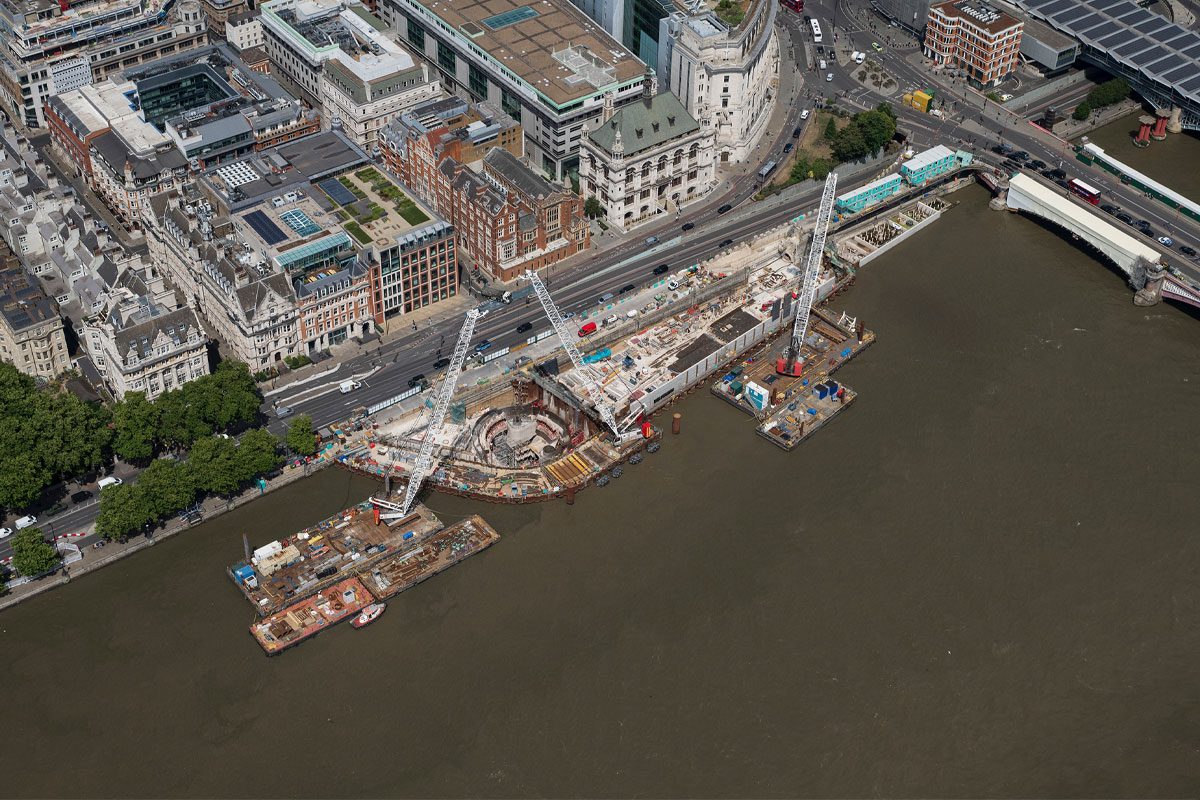 Recent aerial photography shows some of the changes being made to the banks of the Thames during the construction of London’s 25-km super-sewer, Tideway. Now said to be three-quarters complete – and on-schedule to finish in 2025 – the 2.5m-diameter tunnel will provide an extra 1.6 million m3 of storage in London’s sewers.

Around 40 million m3 of untreated sewage is dumped into the Thames every year, according to Tideway – once a week, on average, and the project will help tackle this, while also improving water quality.

Excavated soil from the site will be used for an ambitious habitat creation scheme – the largest within the M25. A 110-hectare site at Rainham is being developed for use by the RSPB, which owns the site. It will use clay (excavated from West London) to create an impermeable layer to retain water in new lakes, and chalk (from East London) to improve the topography of the site. From the outset, the firm had committed “to beneficially reuse 90% of its excavated spoil”. 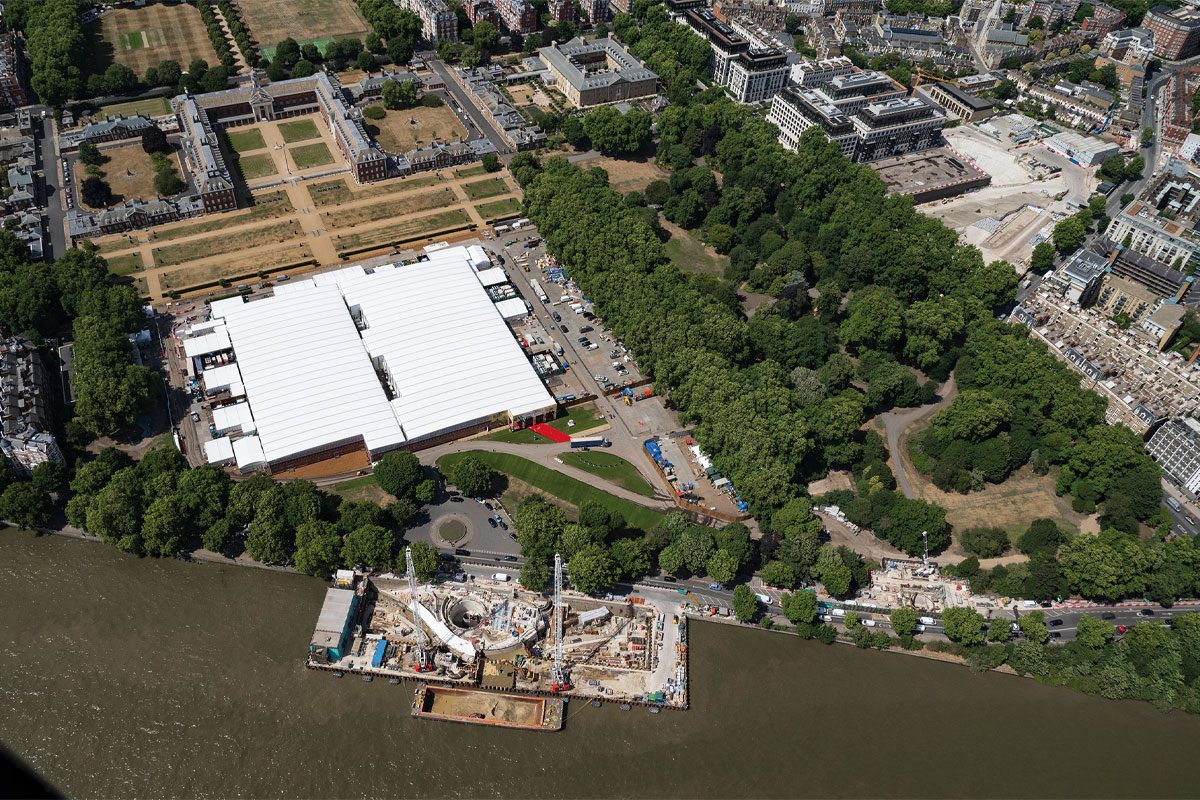 RSPB area manager for Kent and Essex Alan Johnson said it is “fantastic” to see the site being restored. “Many bird species are returning and we fully expect the wildlife here to flourish as the site develops over the coming years,” he said.

Seemingly on-time but maybe not quite on-budget, in June it was announced that costs had risen by £100 milllion, bringing the budget up to a total £4.3 billion, from an original figure of £3.52 billion. Some of this is attributed to Covid-19, as well as the drop in interest rates since the project began in 2018.

The tunnelling element of the project is being delivered in three separate sections: 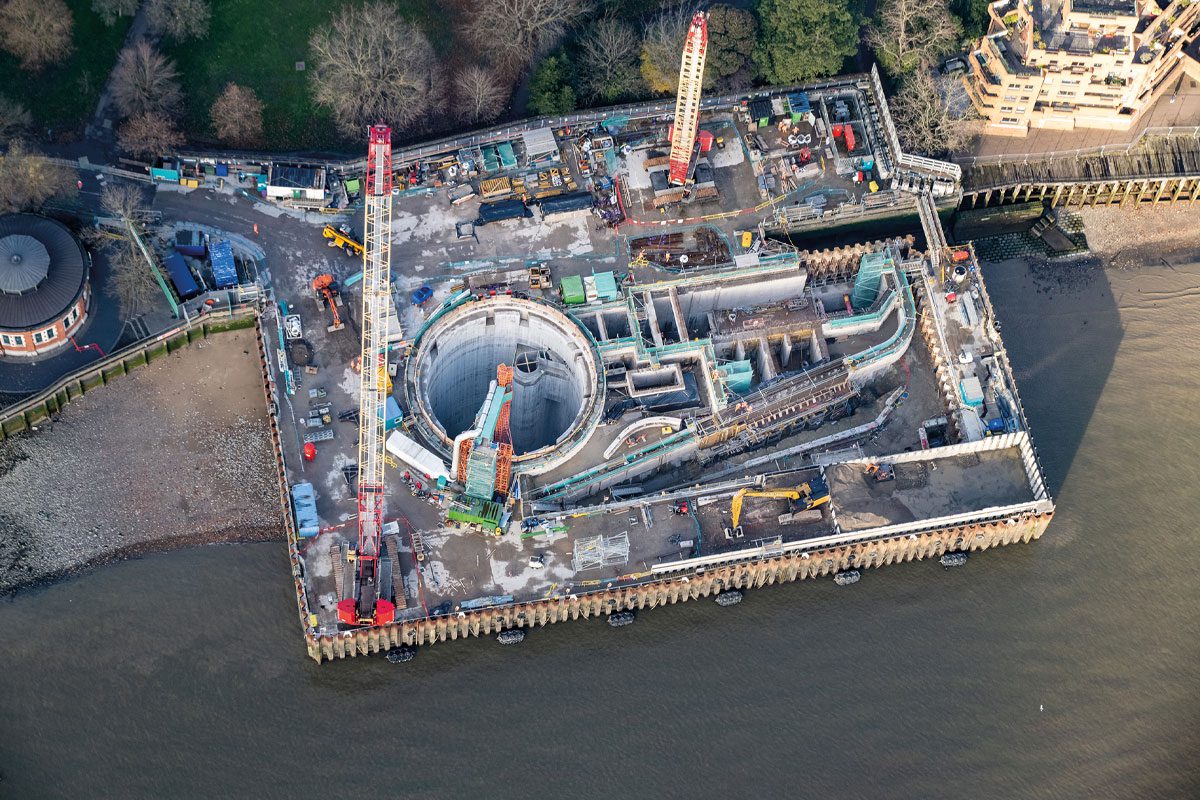