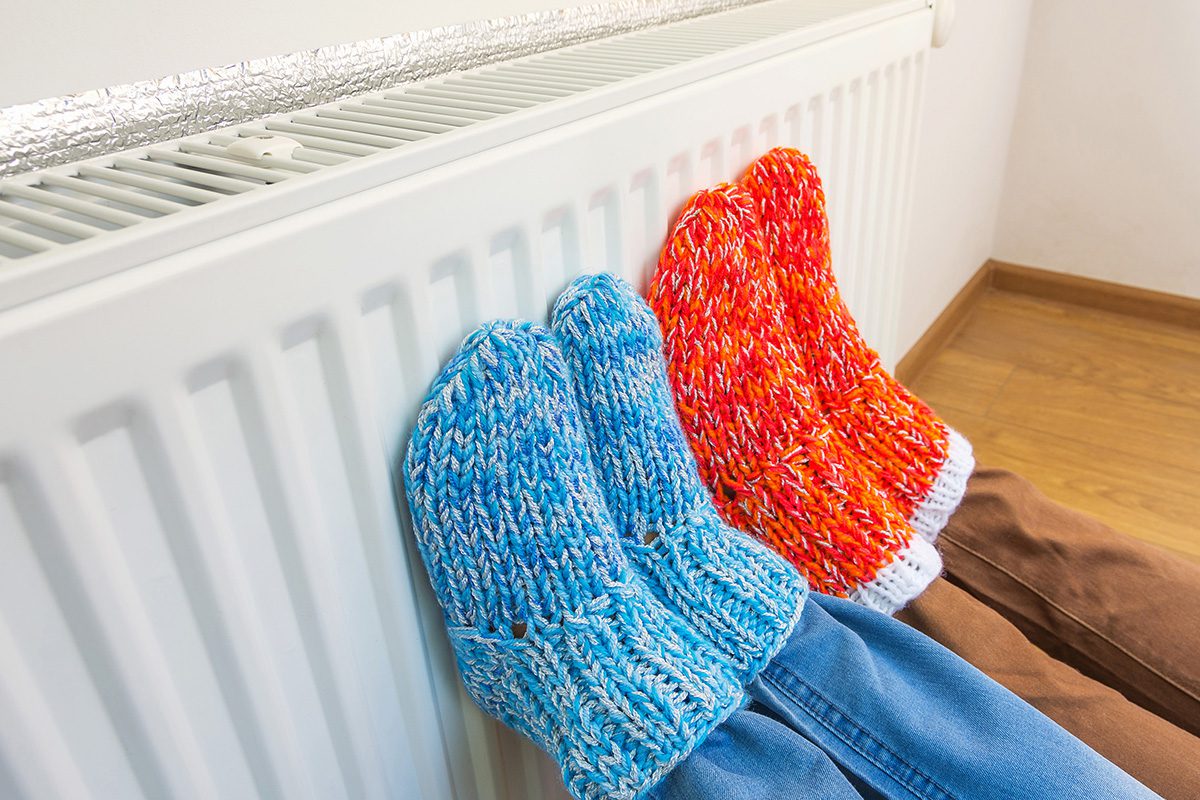 UK families to lose out on more than £2,250 from not owning our own energy, says report

UK families could benefit by at least £2,250 – and up to £4,400 – over the next two years if Britain had the same public ownership of energy as other countries, according to TUC research published on 24 September.

The analysis is part of a report that sets out proposals for public ownership of new energy generation including wind, solar, tidal, and nuclear. The analysis uses the Treasury’s modelling of excess profits from electricity generation over the next two years.

Many other countries have publicly owned ‘energy champions’ – companies that build power stations, generate electricity, and return their profits to the nation.

If the UK today had a public energy champion like EDF (France), EnBW (Germany), or Vattenfall (Sweden), the UK government could use the excess profits made – equivalent to between £2,250 and £4,400 per UK household – to reduce bills and accelerate home insulation roll-out.

Instead, due to its history of privatisation, the UK is forecast to miss out on between £63 billion and £122 billion in public revenues over the next two years. This could have covered much of the cost of the government’s new Energy Price Guarantee.

Creating public energy assets
In the coming years, the UK will transition away from fossil fuel power stations and towards renewable energy. The TUC argues that this should also be a transition towards giving people a proper stake in the nation’s energy assets.

The union body is calling for the UK government to set up a public energy champion to accelerate decarbonisation, create quality green jobs, and share the benefits of the climate transition with the population.

Unions say that a public ownership approach would provide the nation with a more secure energy supply, lower bills for households for the long-run, and a safer climate future.

“French, Swedish and German families benefit from public ownership of electricity – why shouldn’t we? If we set up our own UK public energy champion, we can have lower bills, free home improvements to reduce our energy needs, and a safer climate for future generations.

“The green transition gives us the chance to take public stakes in clean power as we expand our renewable energy supply. And cheaper bills is not the only benefit. We can make sure that our national energy champion provides high-quality jobs, with good pay and job security too.”