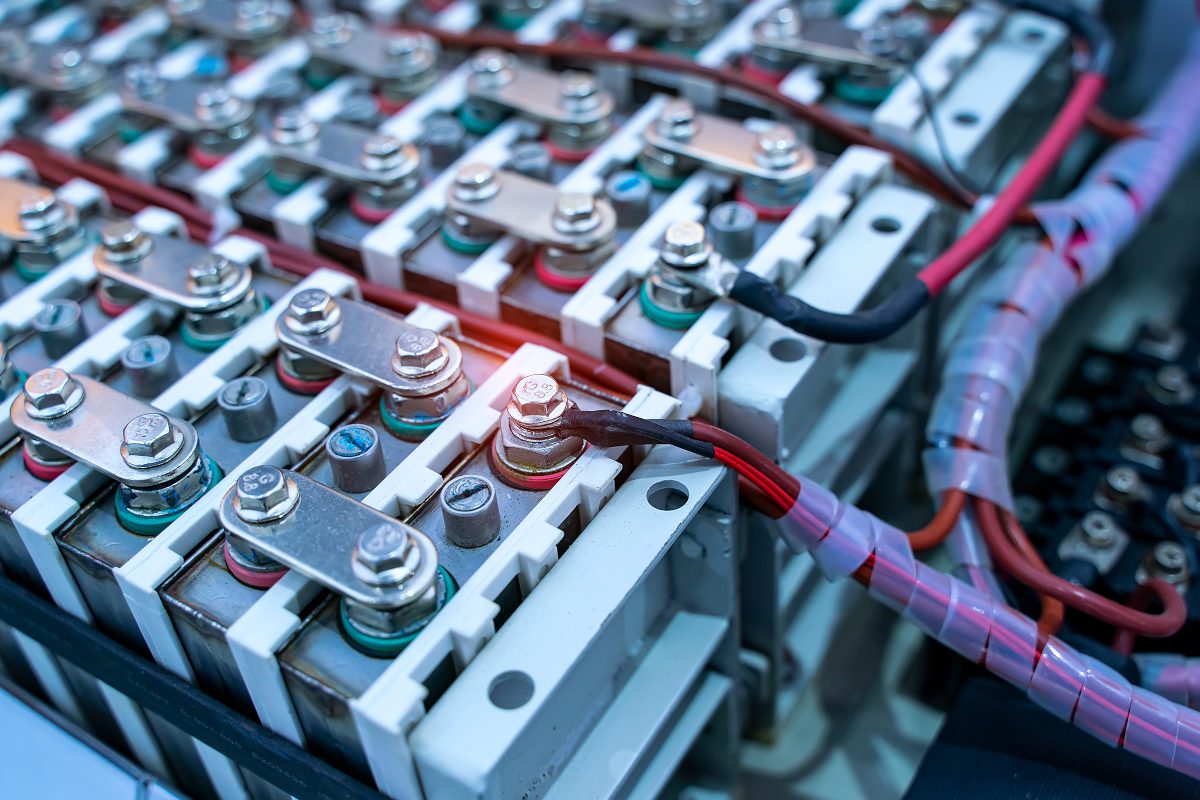 A new technique offers a less energy-intensive way to recover lithium, cobalt, nickel and manganese from end-of-life lithium-ion batteries, and uses carbon dioxide for the process rather than the high temperatures or corrosive and hazardous chemicals traditionally associated with this activity

“Getting these metals from raw ore takes a lot of energy,” says Jiakai (Kevin) Zhang, of the University of Toronto, lead author on a new paper recently published in Resources, Conservation and Recycling.

In contrast, the new method – developed by Professor Gisele Azimi and her team at University of Toronto Engineering’s Laboratory for Strategic Materials – uses supercritical fluid extraction to recover metals from end-of-life lithium-ion batteries. This process separates one component from another by using an extracting solvent at a temperature and pressure above its critical point — where it adopts the properties of both a liquid and a gas.

To recover the metals, Zhang used carbon dioxide as a solvent, which was brought to supercritical phase by increasing the temperature above 31 Celsius, and the pressure up to 7 megapascals.

In the paper, the team appeared to show that this process matched the extraction efficiency of lithium, nickel, cobalt and manganese to 90% when compared to the conventional leaching processes, while also using fewer chemicals and generating significantly less secondary waste. In fact, the main source of energy expended during the supercritical fluid extraction process was due to the compression of the carbon dioxide.

“The advantage of our method is that we are using carbon dioxide from the air as the solvent instead of highly hazardous acids or bases,” she says. “Carbon dioxide is abundant, cheap and inert, and it’s also easy to handle, vent and recycle.”

Supercritical fluid extraction is not a new process. It has been used in the food and pharmaceutical industries to extract caffeine from coffee beans since the 1970s. Azimi and her team say the work builds on previous research in the lab to recover rare earth elements from nickel-metal-hydride batteries.

However, this is the first time that this process has been used to recover metals from lithium-ion batteries, she says.

“We really believe in the success and the benefits of this process.”

“We are now moving towards commercialization of this method to increase its technology readiness level. Our next step is to finalize partnerships to build industrial-scale recycling facilities for secondary resources. If it’s enabled, it would be a big game changer.”

“If we recycle existing batteries, we can sustain the constrained supply chain and help bring down the cost of EV batteries, making the vehicles more affordable.”

Part of Canada’s commitment to reach net-zero emissions by 2050 includes a mandatory target requiring 100% of new light-duty cars and passenger trucks sold in the country to be electric by 2035.

Achieving this target will require an increase in the supply of critical metals, the price of which is already very high. For example, cobalt, a key ingredient in the cathode production of lithium-nickel-manganese-cobalt-oxide (commonly abbreviated as NMC) batteries widely used in EVs, is also one of the most expensive components of lithium-ion batteries due to its limited reserve.

“We are about to reach a point where many lithium-ion batteries are reaching their end of life,” says Azimi. “These batteries are still very rich in elements of interest and can provide a crucial resource for recovery.”

Not only can recycling provide these materials at a lower cost, but it also reduces the need to mine raw ore that comes with environmental and ethicalcosts.

The life expectancy of EV batteries is from 10 to 20 years, but most car manufacturers only provide a guarantee for eight years or 160,000 km — whichever comes first. When EV batteries reach end of life, they can be refurbished for second life uses or recycled to recover metals. But today, many batteries are discarded improperly and end up in landfills.

“If we keep mining lithium, cobalt and nickel for batteries and then just landfill them at end of life, there will be a negative environmental impact, especially if corrosive electrolyte leaching occurs and contaminates underground water systems,” says Zhang.