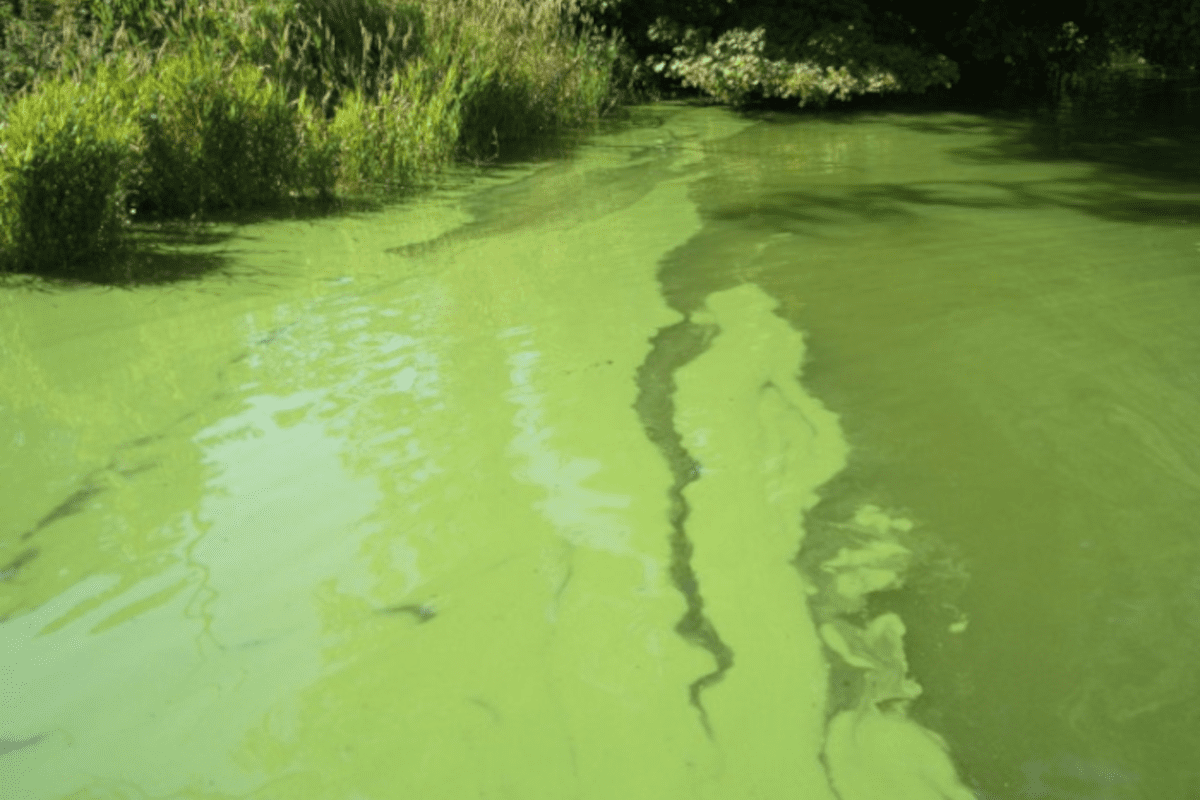 A first-of-its-kind national study appears to find that previously frozen winter nutrient pollution — unlocked by rising winter temperatures and rainfall — is putting water quality at risk in 40% of the US main landmass, including over 40 states.

Nutrient runoff into rivers and lakes—from phosphorus and nitrogen in fertilizers, manure, animal feed, and more—has affected water quality for decades. However, most research on nutrient runoff in snowy climates has focused on the growing season. Historically, cold temperatures and a continuous snowpack froze nutrients like nitrogen and phosphorous in place until the watershed thawed in the spring, when plants could help absorb excess nutrients.

But winters are the fastest warming US season, and the seasonal snowpack in much of the country has become less stable. Increased rain-on-snow, snowmelt, and rainfall events now carry nutrients and soil into streams and rivers during winter when dormant vegetation cannot absorb them. As a result, winter runoff impacts on nutrient pollution has quickly progressed from rare or nonexistent to far worse than during other times of the year.

“We are clearly seeing much larger amounts of cloudy water and sediment traveling through US watersheds in winter,” said Carol Adair, a University of Vermont researcher. The idea of winter nutrient pollution is new, because it’s a relatively recent impact of climate change with the potential to cause significant problems for people and the environment—from algae blooms that make swimming dangerous to ‘dead zones’ that kill fish stocks.”

Of particular concern are so-called “rain-on-snow” events, researchers say, which can cause large, economically and environmentally devastating floods. The team used geospatial datasets to explore the impacts of rain-on-snow events in US regions with large pools of nitrogen and phosphorous.

Analyzing the Mississippi River floods of 2019, researchers found rain-on-snow events delivered a large pulse of nutrients and sediment into the river and Gulf of Mexico—at much greater levels than a similar growing season rainfall event would —contributing to the Gulf of Mexico’s eighth largest dead zone on record. Dead zones occur when bacteria that thrive on excess nutrients remove too much oxygen from the water, causing massive die-offs of fish or other aquatic animals.

“We hope this study is a wake-up call for government agencies and researchers, because it reveals that 40% of the U.S. is producing winter pollution—but no one is tracking exactly how much, where it’s going, or the impacts on water quality and ecosystems,” said Adair, a researcher at UVM’s Gund Institute for Environment, the Rubenstein School of Environment and Natural Resources, and Vermont EPSCoR. “That’s a big problem that urgently needs addressing.”

The study’s findings are visualized in several maps showing projected winter nutrient pollution across over 40 U.S. states, including large swaths of the Northeast, the northern Midwest and central plains, the Pacific Northwest, and the Sierra and Rocky Mountain ranges.

The research marks the first large-scale study of the impact of rain-on-snow on nutrient runoff and water quality. The findings are conservative and do not include the additional risks from snowmelt and winter rainfall events, nor the impact of winter runoff on downstream ecosystems and communities.

In addition to winters being the fastest warming season in the U.S., the longest cold snaps are becoming shorter, and the number of days with temperatures below 32°F is expected to continue to decline across the country, researchers say. Rain is also becoming more frequent than snow, a trend predicted to continue across the U.S.