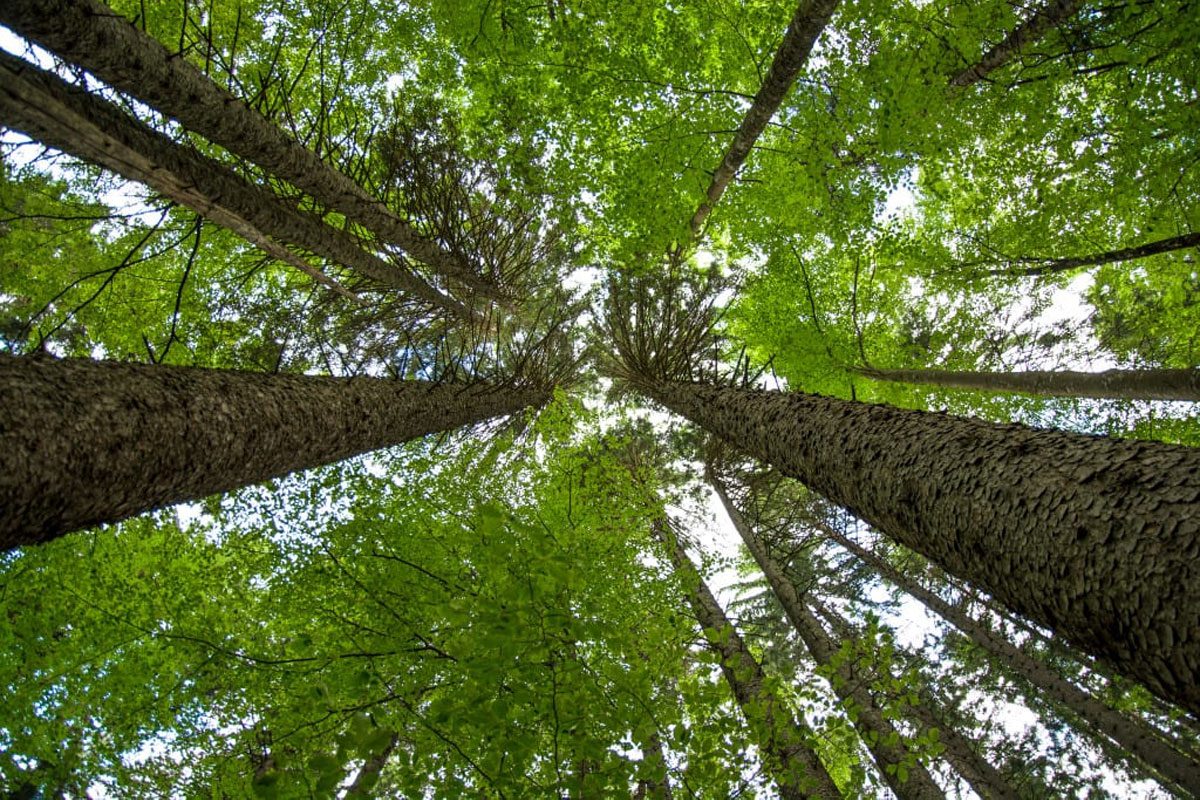 A new report sets out to explain – in direct terms – why the UK Government’s current Net Zero Strategy (NZS) falls significantly short on ambition if Britain is serious about limiting warming to 1.5°C.

“Net Zero: The Ambition Gap” is the product of nine months’ detailed investigation, says the group behind it, Zero Hour, which describes itself as “the science-led campaign for the Climate and Ecology Bill”.

“Zero Hour’s report provides an objective, independent and science-led assessment of the NZS—and identifies fundamental flaws. Even if the UK gets back on track, the NZS will fail to achieve its goal unless key points are addressed by the Government”.

Far off-track on delivery—and even further off on ambition
The UK Government itself has warned that if we allow warming to rise above 1.5°C, we may lose control of our climate for good—and the Climate Change Committee has already highlighted the large gap between NZS targets and delivery.

However, even meeting existing targets is likely to result in a surge past 1.5°C warming – omissions underlined by the High Court’s recent ruling that the UK Government’s climate strategy is “unlawful”.

‘Net Zero: The Ambition Gap’ is the first independent report to focus on the gap between UK targets and what is necessary for 1.5°C.

“We will never solve the problems of climate change without the help of the natural world. This excellent report from Zero Hour makes it crystal clear that the UK must take serious action now. This is it: we may not get another chance.”

The report’s central message is that the focus of the NZS—carbon emissions—is only half the story. The Ambition Gap report attempts to explain why the climate and nature crises are one and the same, “drawing on scientific evidence that reveals nature’s fundamental role in regulating the climate—a role largely overlooked in the NZS”.

Research from the Natural History Museum and RSPB ranks the UK home nations in the 12th most nature-depleted in the world. RSPB’s warning of an ‘attack on nature’ has brought to national attention the risk of any deregulation of UK environmental policy when we face collapsing ecosystems and widespread biodiversity loss.

The Ambition Gap report says that large-scale restoration of nature must sit at the heart of the NZS—to help prevent catastrophic climate breakdown, to sustain our food system and to protect our health and our economy.