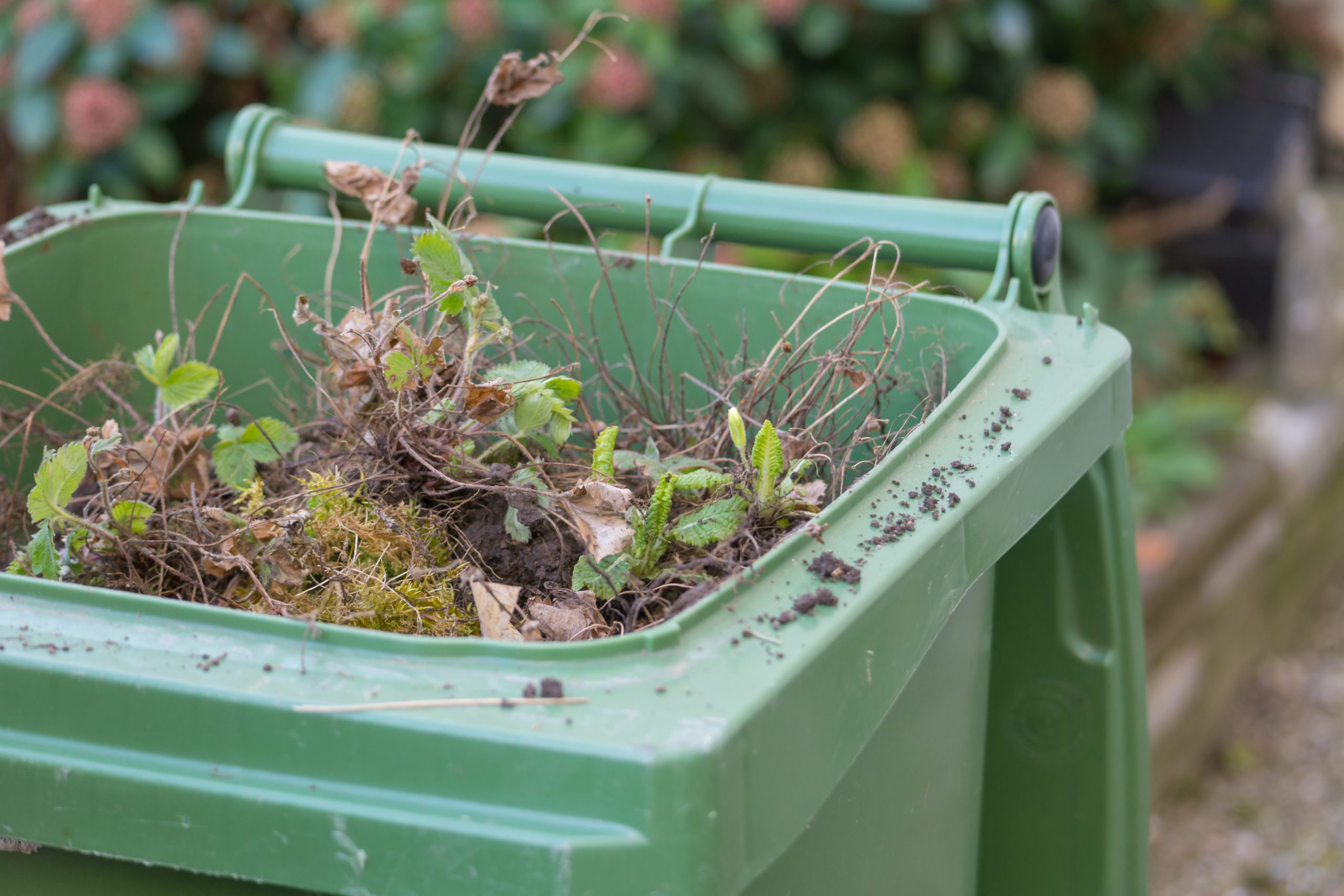 We would be doing the climate a great service if we just left garden waste alone, instead of shuttling it out of our gardens, according to the calculations of University of Copenhagen professor Per Gundersen. At the same time, leaves and other garden waste are a boon for backyard biodiversity and soil.

Come autumn, the sound of a leaf blower blasting leaves into piles, or the sight of a queue of garden waste-packed trailers at the recycling center is all too common, as trees shed their golden brown and yellow robes.

For the most part, Danes are happy to “tidy up” their gardens. Ministry of Environment figures report that Danes disposed of 983,000 tonnes of garden waste in 2019, all of which is transported, sorted and processed by municipal waste management systems. The largest branches and trunks are burned for bioenergy, while small branches, leaves and grass clippings are composted.

But perhaps we should leave more of our garden alone. According to Per Gundersen, a professor of forest ecology at the Department of Geosciences and Natural Resource Management at the University of Copenhagen, there are large CO2 savings to be made. Professor Gundersen calculated the implications for Denmark’s national climate account if Danes simply allowed garden waste to decompose in their gardens instead of burning it.

“If everyone went all-in and learned how to manage their garden’s branches and twigs, for example, my calculations suggest that we could store about 600,000 tons of CO2 annually,” he says.

The calculations are based on a simple model that includes the different decomposition processes for leaves, twigs and branches.

When Gundersen deducts the utility that branches and trunks used for bioenergy in the current system provide, the CO2 storage potential of garden waste could meet about half of one percent of Denmark’s 70 percent reduction target for 2030.

“When garden waste is burned or composted by municipal waste schemes, CO2 is returned to the atmosphere very quickly. By keeping waste in the garden, the decomposition process is significantly slower. In practice, this means that one builds up a larger and larger storage of CO2 in the garden in the form of twigs, dead branches and leaves that are left to decompose,” says Professor Gundersen.

Autumn leaves are good for the garden and biodiversity
Leaves are flying about and filling up yards at this time of the year. But instead of raking them up and hauling them off to a recycling center, there are other great reasons to leave them in the yard.

“Leaves help nourish the garden as they feed an entire ecosystem of decomposers. From fungi, bacteria and tiny, invisible soil creatures to earthworms and roly poly bugs, which help break down and metabolize organic material so that nutrients are released into the soil. These decomposers then act as important food source for larger animals like hedgehogs and birds,” explains Per Gundersen.

As microorganisms, worms and other decomposers wage war on the leaves, a large part of the biomass ends up as CO2 that is slowly released into the air over several years. A small portion of the gnawed leaves becomes soil humus, a common name for the complicated organic material that takes a very long time to decompose and is of great importance for plant health.

“A high humus content in topsoil makes for a dark soil that has a good structure and retains water and nutrients well, which is important if you want garden plants to thrive,” says Per Gundersen.

“Funnily enough, while the wind tends to blow leaves around the garden, they often remain in beds or around bushes where there is less wind, which is a good thing,” he says.

By spring, a large portion of the leaves will have already disintegrated and returned into the invisible garden cycle. Leaves from linden and ash trees are especially good at disappearing quickly from gardens. Oak and fruit tree leaves are slower to break down, making them ideal for soil insulation around bulbous plants or vegetables, for example.

“Our gardens can contribute to both the climate and biodiversity crisis by harnessing more garden waste. I also think that it will lead to a little less gardening in the long run. And then it’s more fun, because there will be a greater abundance of life around the garden. We just need to dare to let go of control and make more room for nature by allowing for twigs and a few dead branches, for example” concludes Per Gundersen.