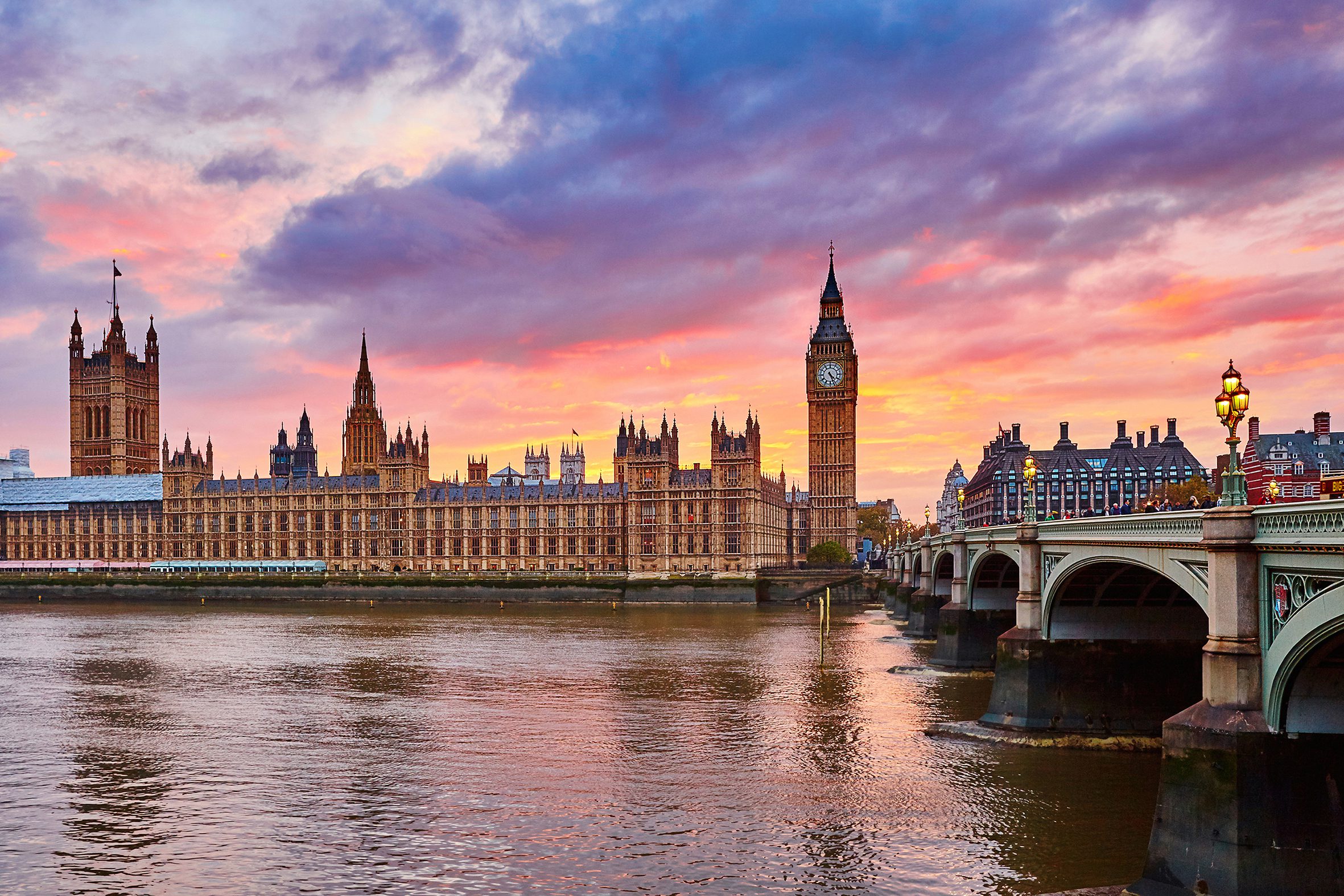 On 1 November green groups submitted a letter of complaint to Defra after the Government failed to meet a legal deadline on setting new environmental targets.

The targets, applying to air quality, water quality, nature and waste management, should have been published by 31 October. Three coalitions, representing organisations including National Trust, Friends of the Earth and Woodland Trust, have submitted a letter of complaint to Defra urging it to publish these targets as soon as possible.

The complaint will also be shared with the new green watchdog, the Office for Environmental Protection (OEP), which could choose to pursue enforcement proceedings against the government. If it finds there has been a serious failure to comply with environmental law, then further action is possible.1

Read the complaint in full, and see list of signatories, here.

The setting of new legal targets is a key part of the Environment Act 2021. The planned targets were intended to drive progress in areas such as river quality by encouraging stronger government policy and providing certainty for business.2

The letter of complaint follows a recent decision by the High Court to find the Government’s climate strategy unlawful and request an updated strategy by March. The new version will have to show clearly how the government’s policies will deliver on its targets.

“The Government should work quickly to publish its package of targets, using this extra time to ensure they are as strong as possible. The package must include targets for the condition of habitats, for the overall quality of our rivers and streams, and an ambitious target to reverse the decline of wildlife – all of which were missing in the consultation, but all of which are necessary for the future of nature.

“By missing this deadline the government is undermining its own flagship legislation. We urge the new secretary of state to make this an urgent priority and set ambitious targets for restoring our natural environment.”

“The Government is rightly proud of the Environment Act, which created a vital policy and legal framework to help address the critical decline in nature. However, the Government has now failed to deliver against one of the most important legal requirements of that Act – to set binding legal targets to improve environmental health. This means we are falling at the first step in implementing this crucial legislation.

“The Secretary of State must now move quickly to rectify this and put these legally-required targets in place. Time is of the essence if the Government is to deliver on its long-stated ambition to leave nature in a better state for future generations.”

Sandy Luk, Chief Executive at the Marine Conservation Society said: “It is very disappointing to see the UK Government has today missed its own legal deadline for setting vital environmental targets. We are in the midst of a climate and nature emergency, and this does not inspire confidence that our government can deliver the significant action necessary to protect our seas, restore habitats and promote species abundance.

“This is set against a target of protecting 30% of the land and sea for nature by 2030, when currently just 3% of land and 8% of sea is effectively protected for nature in the UK, we expect more from government. Nature cannot wait.”

Green groups have demanded that the Government use the targets delay to bring forward a stronger package of targets, capable of restoring the natural environment. They are calling for new ambitious targets to be published before the UN Biodiversity Conference (COP15) in December to ensure that any bold statements from the UK Government on global nature recovery are not undermined by a failure to deliver at home.

As it stands, the government is going ahead with its Retained EU Law (Revocation and Reform) Bill, which aims to remove hundreds of EU-derived environmental laws by the end of 2023. Plans are also afoot for “fundamental reform” of the Habitats Regulations, which could weaken the UK’s most effective and legally-robust laws defending natural habitats and wildlife.3

The complaint also comes against a backdrop of worrying numbers for the environment:

All of these numbers, as well as targets set by Government to halt the decline of nature by 2030 and reach net-zero emissions by 2050, indicate an urgent need for strong environmental targets to be set in law as soon as possible.

Notes
[1] See DAC Beachcroft briefing on the OEP’s strategy and enforcement policy
[2] Fifteen businesses including Heathrow and Wates wrote to then chancellor Philip Hammond in 2018 calling for ‘clear’ and ‘ambitious’ legal targets, arguing that green targets ‘give a reliable trajectory toward a green economy, generating investment in innovation, supply chains and skills, and better quality products and infrastructure’.
[3] Notes on deregulation: