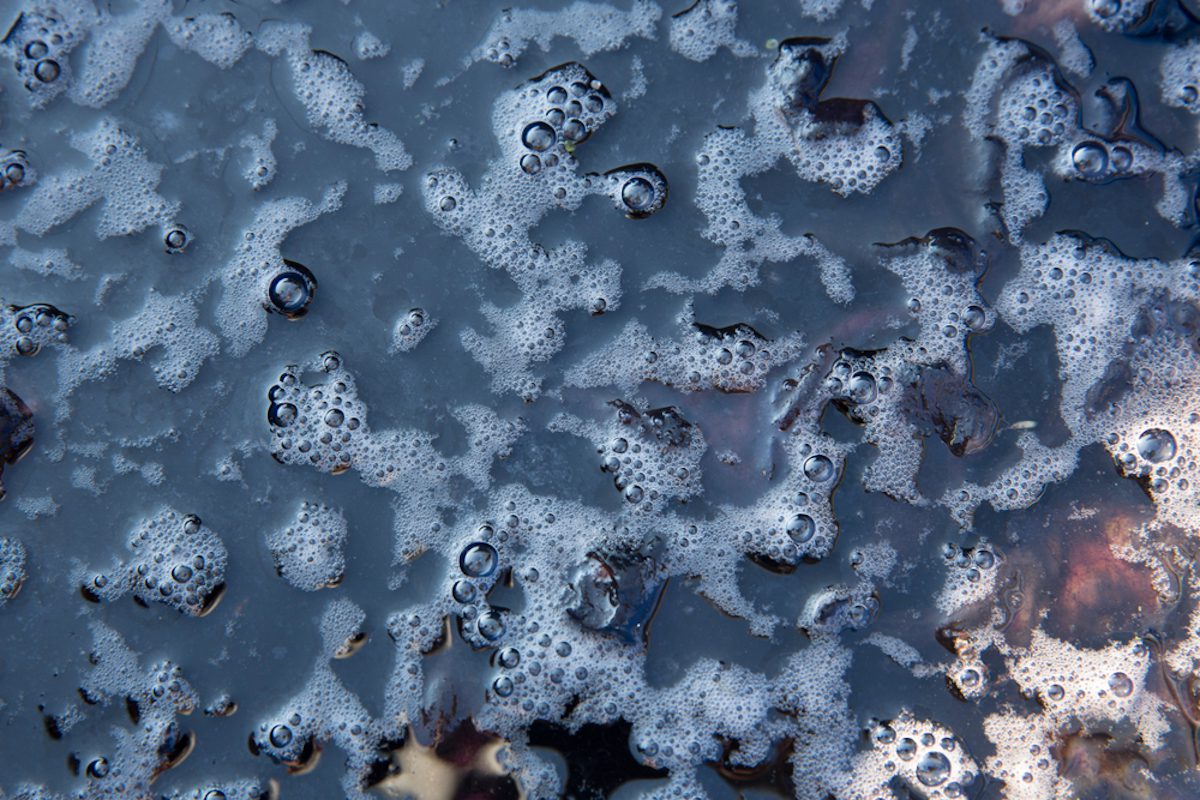 A research team from Washington State University has tested a pretreatment technology that they say improves the conversion of sewage sludge to biogas.

The approach adds an extra step to typical treatments and uses oxygen-containing high pressure steam to break down sewage sludge. They found that they were able to convert more than 85% of the organic material to biogas, which can be used to produce electricity or upgraded to renewable natural gas (RNG) for the natural gas grid or for local use.

Adding the new pretreatment step improves the anaerobic conversion of sewage sludge at the wastewater treatment facility from the current less-than-50% conversion rate, and they produced 98% more methane overall compared to current practice.

The approach was detailed in the journal Waste Management.

“It was shown to be extremely efficient, and that’s very exciting,” said Birgitte Ahring, professor in the Gene and Linda Voiland School of Chemical Engineering and Bioengineering, who led the work. “This can be applicable and something we could begin to explore in Washington state. Not wasting waste but using its potential instead has major advantages.”

Sewage sludge is not a sought-after product. About half of the wastewater treatment plants in the U.S. use anaerobic digestion to reduce this waste, but the process, in which microbes break down the waste, is inefficient. The leftover sludge, called biosolids, generally ends up in landfills.

Wastewater treatment facilities also use large amounts of electricity to clean up municipal wastewater. They are often the largest user of electricity in a small community.

“If they could make their own electricity or for some of the large plants, make renewable natural gas and add it to the natural gas grid, then they can reduce the use of fossil fuels. Here we are beginning to move into the idea of the circular economy,” said Ahring, who is also a faculty member in the Bioproducts, Sciences, and Engineering Laboratory at WSU Tri-cities.

For their study, the WSU research team treated the sludge at high temperature and pressure with oxygen added before the anaerobic digestion process. The small amount of oxygen under the high-pressure conditions acts as a catalyst breaks down the polymers in the material.

The WSU researchers have been studying this pretreatment process for several years, using it to break down straw and woody materials. They weren’t sure the process would work with the different composition of sewage sludge, such as lipids and proteins, but were positively surprised.

“This is not a very high-tech solution,” Ahring said. “It’s actually a solution that can be useful even at small scale. The efficiency has to be high or else you cannot warrant adding the extra costs to the process.”

The technology could be particularly helpful for smaller communities, many of which are motivated to reduce waste and their climate impact, she added.

The WSU team is working with Clean-Vantage, a Richland-based clean technology start-up company active in the pretreatment area, as well as with Pacific Northwest National Laboratory (PNNL), which is doing a techno-economic analysis of the new process.

The researchers are now scaling up the work in their pilot facility located at WSU Tri-cities to further demonstrate the process. They are also studying how to efficiently convert the biogas to more valuable renewable natural gas by a new bioprocess. While the biogas can be used to produce electricity, producing renewable natural gas could allow rural communities to produce local transportation fuel for fueling their municipal vehicles.

The work was funded by the US Department of Energy.