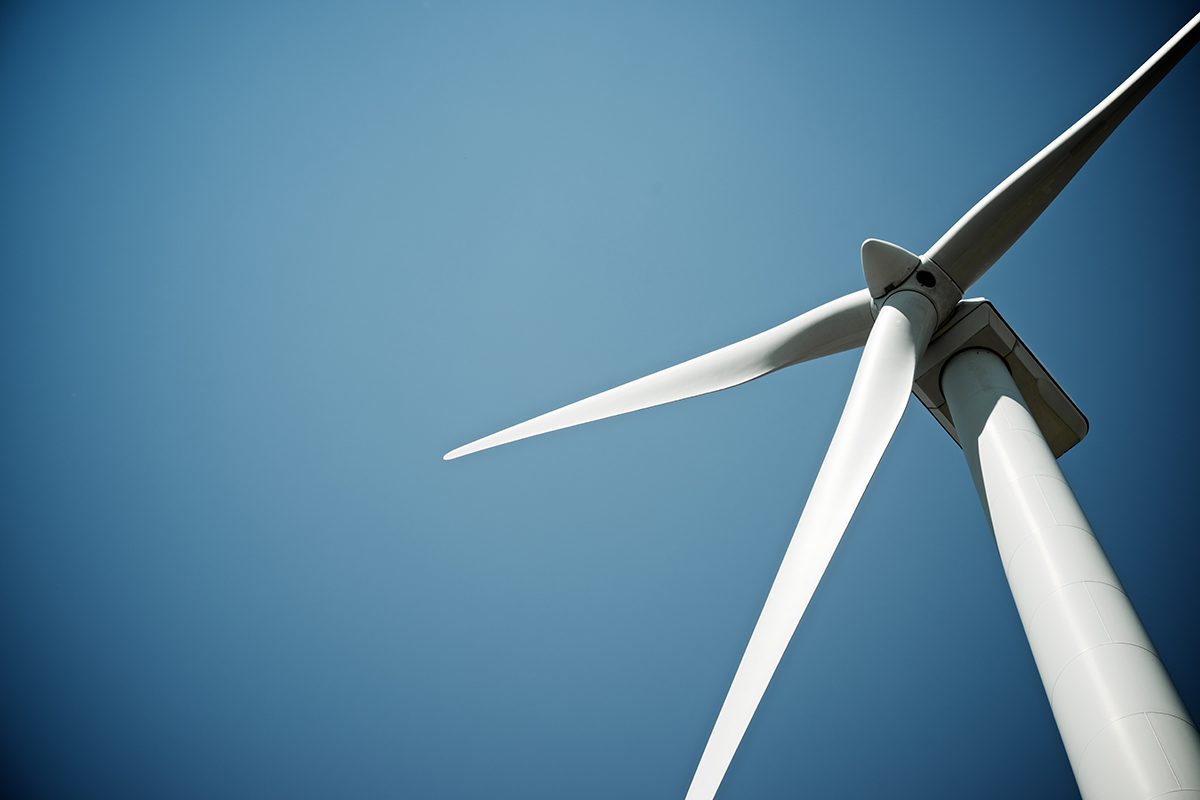 A critical renewable energy initiative to transition away from fossil fuel reliance is struggling to meet 2030 targets, according to a new report by offshore wind market analysts, 4C Offshore.

The findings, published on 14 November in their latest Global Floating Wind report, indicate that progress toward a crucial contributor to the world’s future energy supply is falling behind. Targets for 2030 wind production from floating (rather than fixed) wind farms are set to be missed across the globe. However, the report notes that, rather than being a supply issue, lack of progress is often down to administrative delays, with governments failing to follow up on their climate promises with clear policies and permitting and regulatory frameworks to kick-start floating offshore wind in their territories.

“Compared with the previous report from May 2022, our forecasts to 2030 and 2035 have both been reduced by 2 GW”, explains Ivar Slengesol, Vice President of New Energy Solutions at TGS, 4C’s parent company. “This decrease reflects continued policy-side delays and slow authorization processes in multiple countries. Despite high ambitions from developers, with several companies having floating project pipelines greater than 10 GW, development will slow without proper government support.”

But a key message from the report is that, although the current trajectory points in the wrong direction, there is still time to regain some lost ground. With the potential for floating wind installation to begin within seven years of site award, we are now entering a crucial window of opportunity.

Richard Aukland, Director of Research at 4C Offshore, notes a parallel between the more-mature side of the wind industry, “We saw this with the fixed-bottom market a decade ago. Ambitions for floating wind deployment are rapidly increasing globally as governments become attuned to floating versus fixed-bottom wind benefits. Aside from the issues of limited geographical suitability for fixed wind turbine installation, floating wind farms can be less visible from the shore, carry fewer environmental impacts, and access stronger wind resources. Competition and expectations remain high, but progress is too slow. Governments must shift their focus from the 2030-2040 time horizon to the here and now. 2023 must be a year of decision-making and action if commercial-scale projects are to hit the water this decade.”

4C Offshore’s bi-annual report offers a comprehensive assessment based, among other things, on the world’s most complete offshore wind project database with concise yet detailed country-by-country top-down (policy) and bottom-up (project-level) analysis of the floating offshore wind market. Information includes forthcoming lease and offtake auctions for several markets, a reference guide to the progress of competing floating foundation technologies, and an overview of installation practices to date and O&M methods for the future.

The latest report estimates that 14 GW of floating wind power will be installed or in construction offshore by 2030. However, this represents only 5% of the total expected offshore wind installations and is less than the 54 GW targeted by the world’s energy regulators. Although countries like Japan, Norway, Portugal, and the UK were first out of the blocks, the US and Korea appear to carry the greatest momentum. Both are expected to produce around 10 GW of energy from floating wind capacity by 2035, representing nearly half of the world’s total. China is also expected to commercialize quickly, with the first GW-scale project being commissioned before 2030.

Aside from fulfilling global climate ambitions, Aukland explains why this lack of progress is significant. “Cost reduction is heavily dependent on economies of scale, and continued innovations are needed to bring costs into parity with fixed-bottom. Therefore, the sooner we start installing large-scale floating wind farms, the sooner the world can benefit from their increased environmental benefits.”