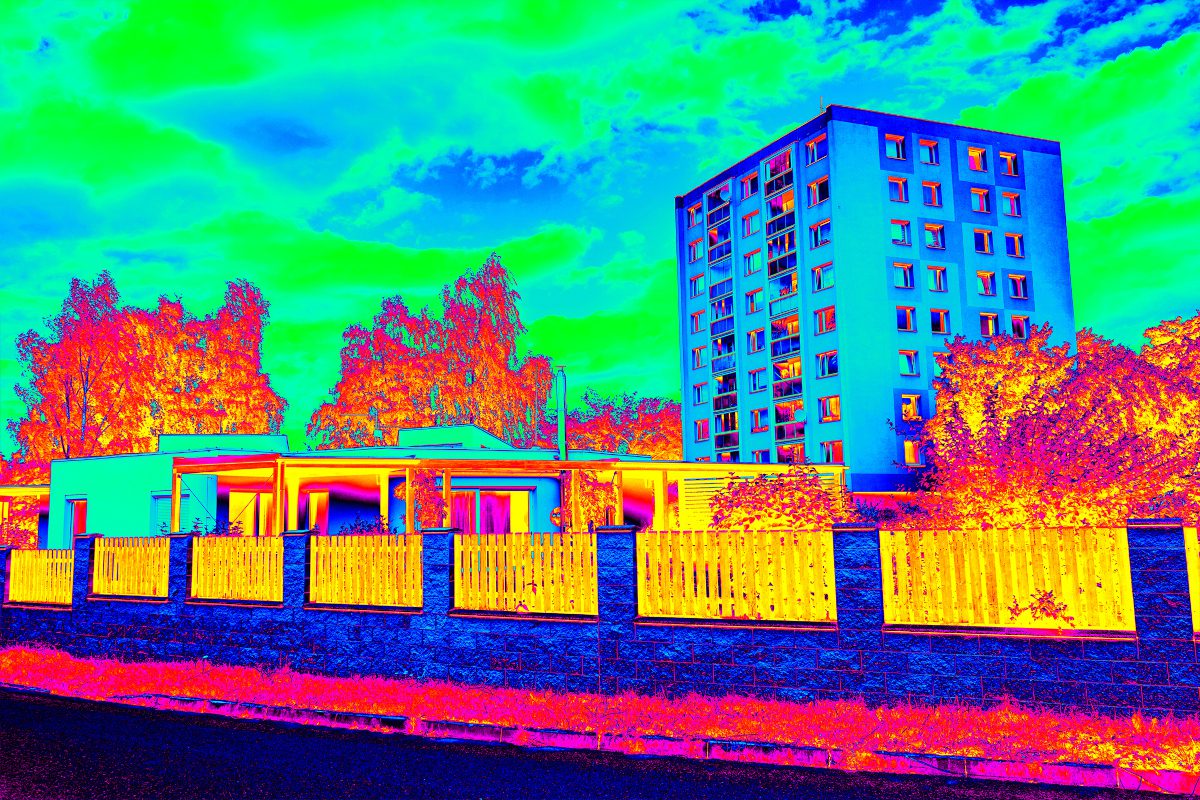 A new progress report which reviews the effectiveness of central government support on local authority action on climate change and nature warns of a lack of progress that risks jeopardising national and local net zero and nature restoration targets.

The warning comes from The Blueprint Coalition, an influential group of local government, environmental and research organisations.

The Blueprint Progress Tracker shows that no government action has scored a green rating in the two years since the Coalition set out a comprehensive set of recommendations in 2020.

It comes ahead of the Autumn Statement and with local authorities already struggling with cuts to funding, the important progress that councils are making on climate and nature could be stopped in its tracks without adequate support.

Seemingly based on extensive research with local authorities and published in 2020, A blueprint for accelerating climate action and a green recovery at the local level set out how the right support from central government could support local climate action and boost sustainable economic growth

The new Blueprint Progress Tracker, reviews action against these original targets. Although it shows progress has been made in some areas overall, the assessment points to insufficient support for councils to be able to deliver across all the key areas needed if they are to meet net zero and nature restoration targets. Barriers include fragmented, short-term and competitively allocated funding, a lack of clarity and direction in key policy areas and delays to essential guidance.

Last year, the government recognised in its Net Zero Strategy that local authorities play an essential role in meeting national net zero ambitions – and set-up the Local Net Zero Forum to bring central and local government together. The Blueprint Coalition welcomed this, but is disappointed by slow progress and key gaps in representation on the Forum. For example, there is no representation from the Department for Education – yet without the right green skills, the Coalition warns, the transition to a low carbon economy will be hobbled.

With new ministers in BEIS and DLUHC, the Coalition believes there is an opportunity for a reset, and a recognition that councils are an indispensable partner in reaching the UK’s national target of net zero by 2050. With the right support, local climate action can protect people from fuel poverty, improve health and create hundreds of thousands of well-paid green jobs.

Mark Kemp, President of ADEPT said: “Our progress report creates a worrying picture with not a single action scoring a green rating. Local authorities are key to delivering net zero and biodiversity net gain – both are essential to climate action at the local level which is the only way to meet established government targets. We need firm commitment and resources from government to address the climate crisis.”

Sandra Bell, Senior Sustainability Analyst at Friends of the Earth said: “The government has called on councils to do their bit to address climate change and restore nature but hasn’t provided nearly enough funding or support to help them get the job done. This is not only setting the government up to miss its own national climate and environment targets but is short-sighted too as local action can both create jobs and improve community wellbeing. And underfunding local authorities at a time like this, when a council-led energy efficiency scheme could help millions of people make vital savings on their energy bills, couldn’t be a bigger missed opportunity. Proposed changes to the planning system that could remove vital nature protections and undermine our climate goals are also at odds with the government’s environmental promises.”

Harriet Lamb, CEO of Ashden said: “Councils can play a leading role in tackling climate change but are being held back by sluggish progress from central government. Support for local climate action is already inadequate and is further threatened by austerity measures which may be announced in the Autumn Statement. But the right policy support could transform local neighbourhoods and deliver lower energy bills, better health and new green jobs.”