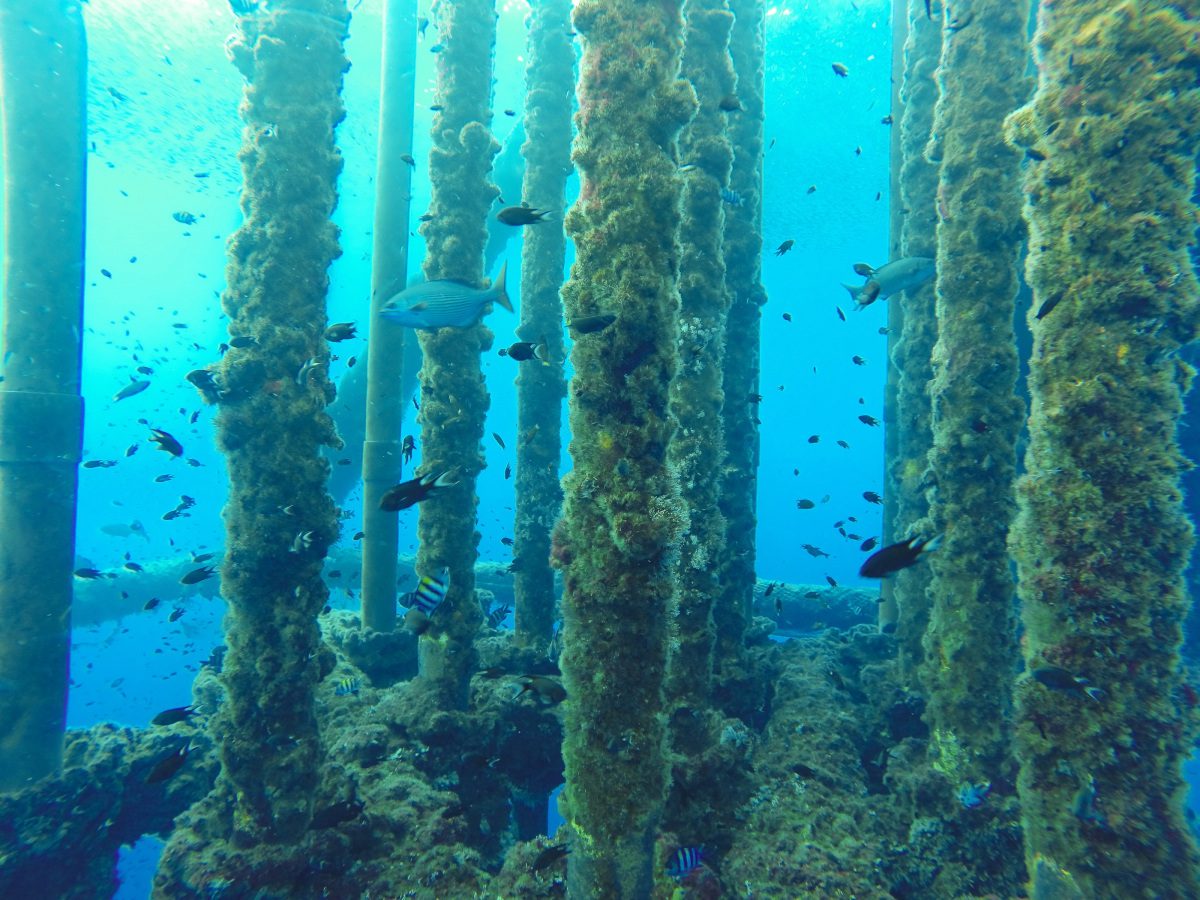 In what’s described as a global first, marine growth found on the legs, known as jackets, of decommissioned oil and gas platforms could form the basis of new novel livestock and aquaculture feeds, as researchers look at ways to reuse the material, which can include seaweed, mussels and corals.

Environmentally responsible decommissioning company, CessCon Decom, has teamed up with researchers at Abertay University to explore how marine growth – a waste by-product of the decommissioning process – can be recycled and reused. In line with forecasts from Offshore Energies UK (OEUK) the feasibility study, which is supported by the Industrial Biotechnology Innovation Centre (IBioIC), could result in up to 40,000 tonnes of marine growth found on platform jackets being recycled over the next decade .

Current European regulations prohibit energy companies from leaving behind any part of a disused platform, stating that operators must return sites to a clean seabed . CessCon’s decommissioning model already sees over 99% of decommissioned materials recycled, but the company is working towards 100%.

At the end of a platform’s lifecycle, various types of marine species are found on the underwater jacket. Algae, seaweed, mussels, anemones, and hard and soft coral can be found at different depths, depending on environmental conditions in the water. One of the aims of the project is to gain a better understanding of the matter that is typically found, including the composition of fatty acids and proteins which could be turned into feed ingredients for other sectors.

Karen Seath, environment and regulatory affairs director at CessCon, said: “As the North Sea oil and gas sector matures, the decommissioning sector has an incredibly important role to play in making sure that the parts of those installations which are no longer in use and are required to be brought to shore are disposed of safely and responsibly.

“Our process is built around circular economy principles and we have set an ambitious target to reach the point where 100% of the decommissioned materials brought onshore are reused, reconditioned, refurbished or recycled. At the moment, marine growth is typically sent to landfill or incinerated, but we recognise the opportunity to do more and use this waste to support the supply chains of other sectors.

“There is also ongoing debate as to whether the clean seabed policy is in fact the best way forward, environmentally and financially. In other global markets, for instance, we have seen decommissioned infrastructure converted to artificial reefs and left in the sea, thereby maintaining the underwater ecosystem that is created over the course of the platform’s life. At this point in time, however, unless given dispensation, infrastructure in European waters at the end of its life must come out, and we aim to reuse and recycle the material in the most environmentally conscious way.” 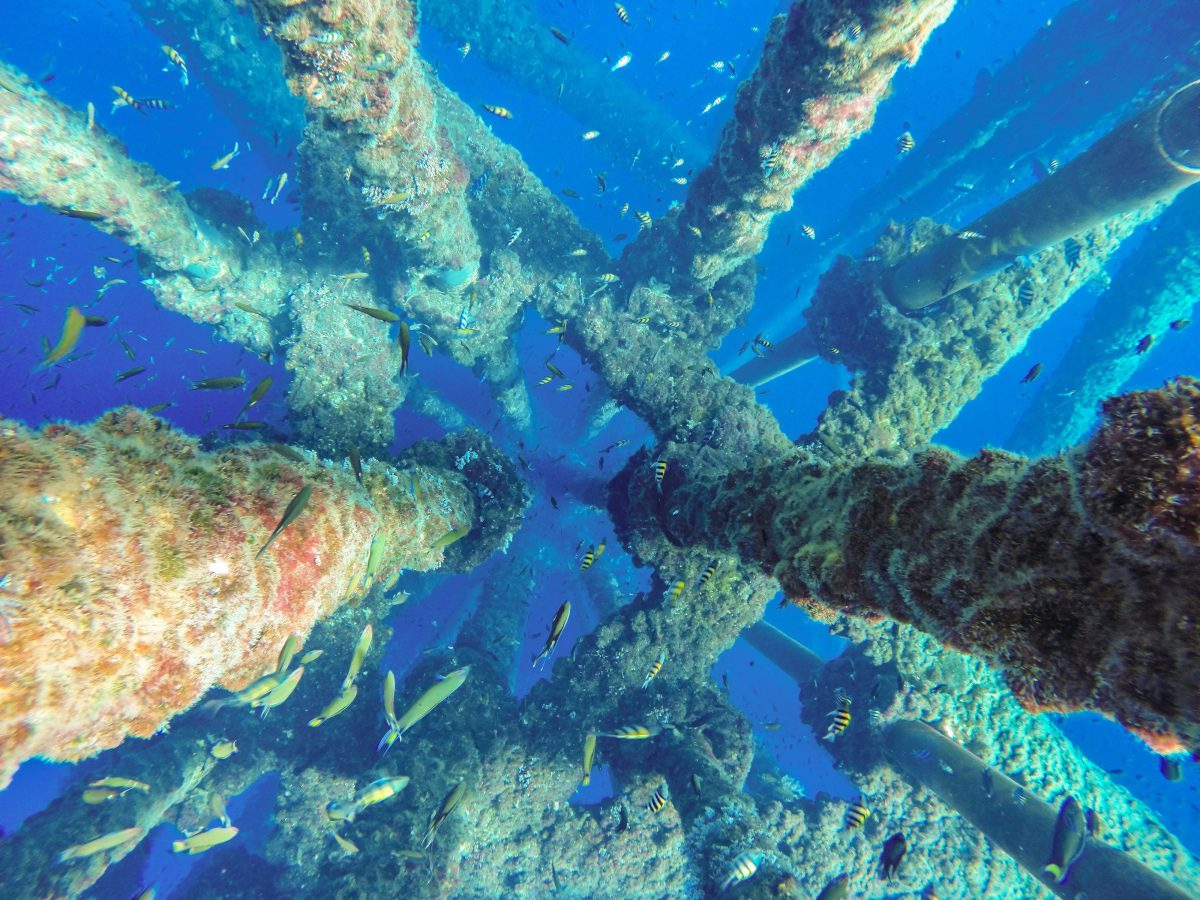 Boon-Seang Chu, lecturer in food science at Abertay University, said: “Our previous research has shown that the proteins and fatty acids, such as Omega-3, contained in aquaculture waste can become valuable feed ingredients for agriculture and aquaculture. This study is about understanding the nutritional composition of the marine growth retrieved from decommissioned rigs, whether onshore or offshore, and the feasibility of recovering proteins and fatty acids from the waste materials. The results of this work will help advise follow-on steps of the project.”

Liz Fletcher, director of business engagement at IBioIC, added: “The collaboration between CessCon and Abertay University is a great example of an initiative that could see the waste from one industry turned into a valuable resource for another. Marine biomass is one of many inputs that can be used by the biotechnology sector to produce a range of products and materials that will ultimately help Scotland to reach its net zero goals.”