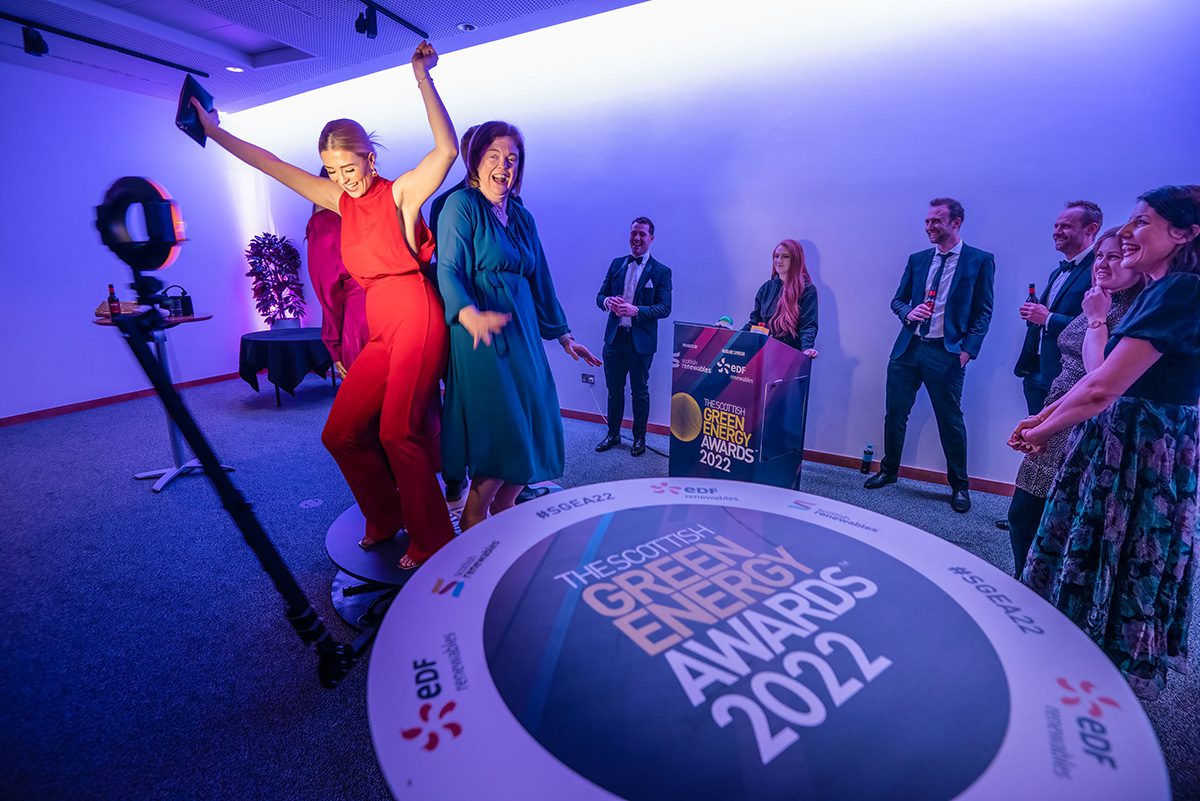 The UK’s first all-electric intercity bus service drove off with a top prize at the Scottish Green Energy Awards on 1 December.

Ember, whose low-emission coaches can complete a 130-mile round trip to Edinburgh and Dundee on one charge, were proud winners of the Carbon Reduction Award.

Scottish Renewables’ flagship event returned to the EICC in Edinburgh where more than 1,200 guests celebrated Scotland’s renewable energy industry and applauded the 13 award winners who were recognised for their achievements over the past year.

The winners were selected by a panel of 14 judges from a shortlist of 46 finalists.

Among the winners were:

Michael Matheson MSP, Cabinet Secretary for Net Zero, Energy and Transport, gave a keynote address at the awards emphasising how the renewable energy industry is continuing to play a vital role in supporting Scotland’s net-zero ambitions. 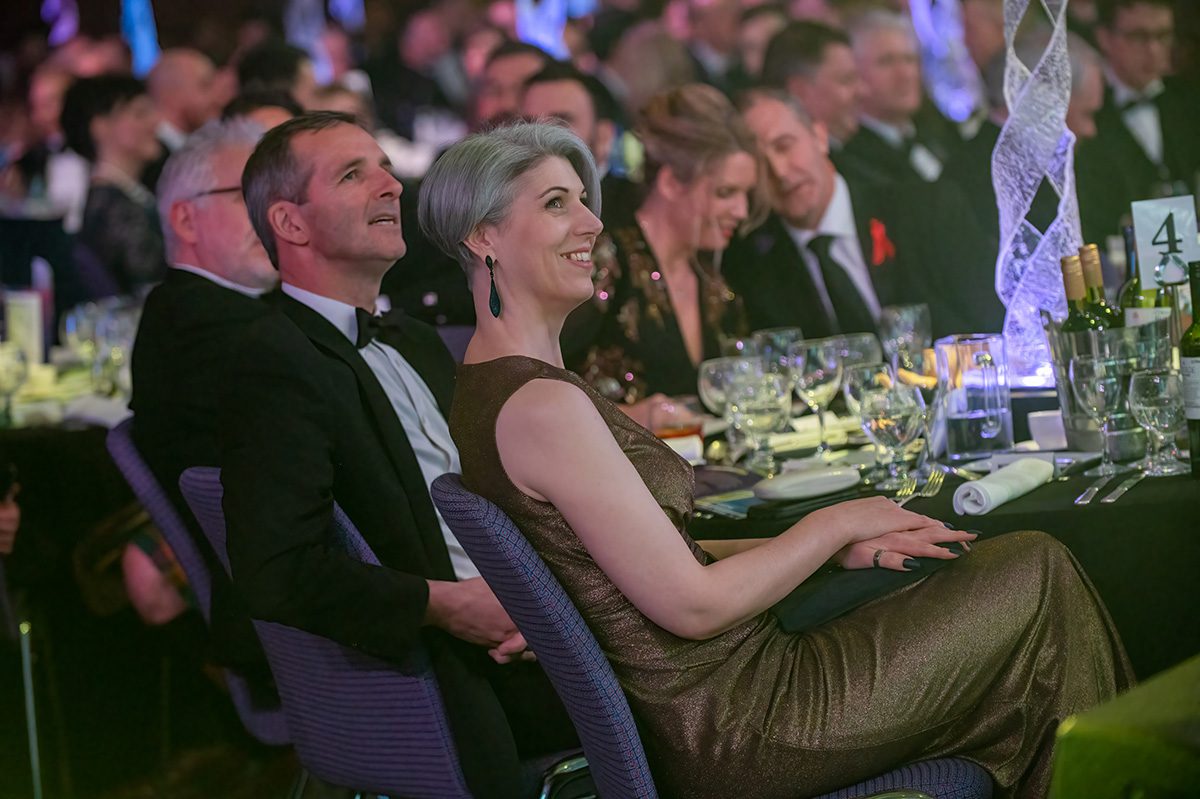 “What a fantastic way to round off what has been another incredible year for the renewable energy industry in Scotland.

“Every year when we receive award entries it is clear why Scotland is a world leader in renewable energy and I always marvel at the sheer scale of innovation, creativity, skill, hard work and commitment that goes in to making renewable energy such a thriving industry.

“This year we had 13 brilliant winners, but it is always really difficult to choose due to the quality of all the entries that we receive. Each category is unbelievably competitive, so I’d like to congratulate all those who were shortlisted, as well as those who took home awards.”

“In a year full of uncertainty, it has been a treat to celebrate the very best people, not just in our sector but in the country. Congratulations to each and every one of the winners.” 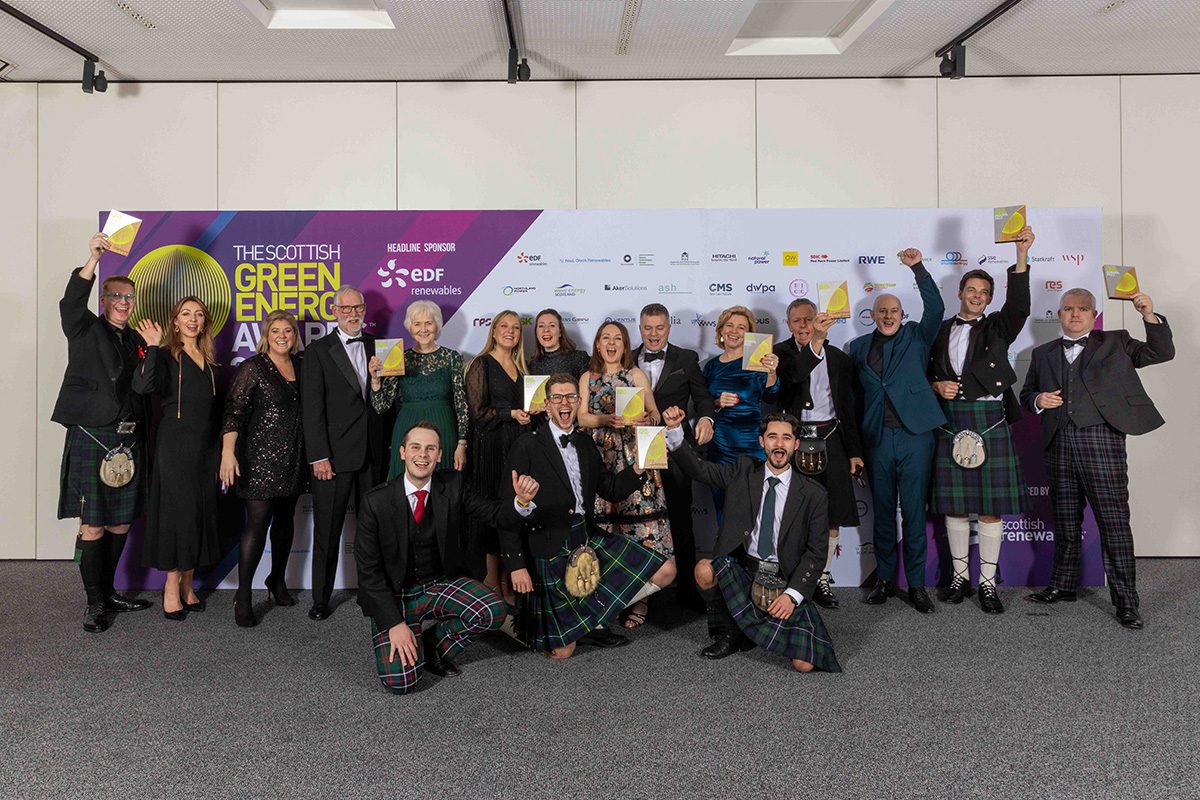 Sharing the load: Tariff to lower bills for businesses with their own green power