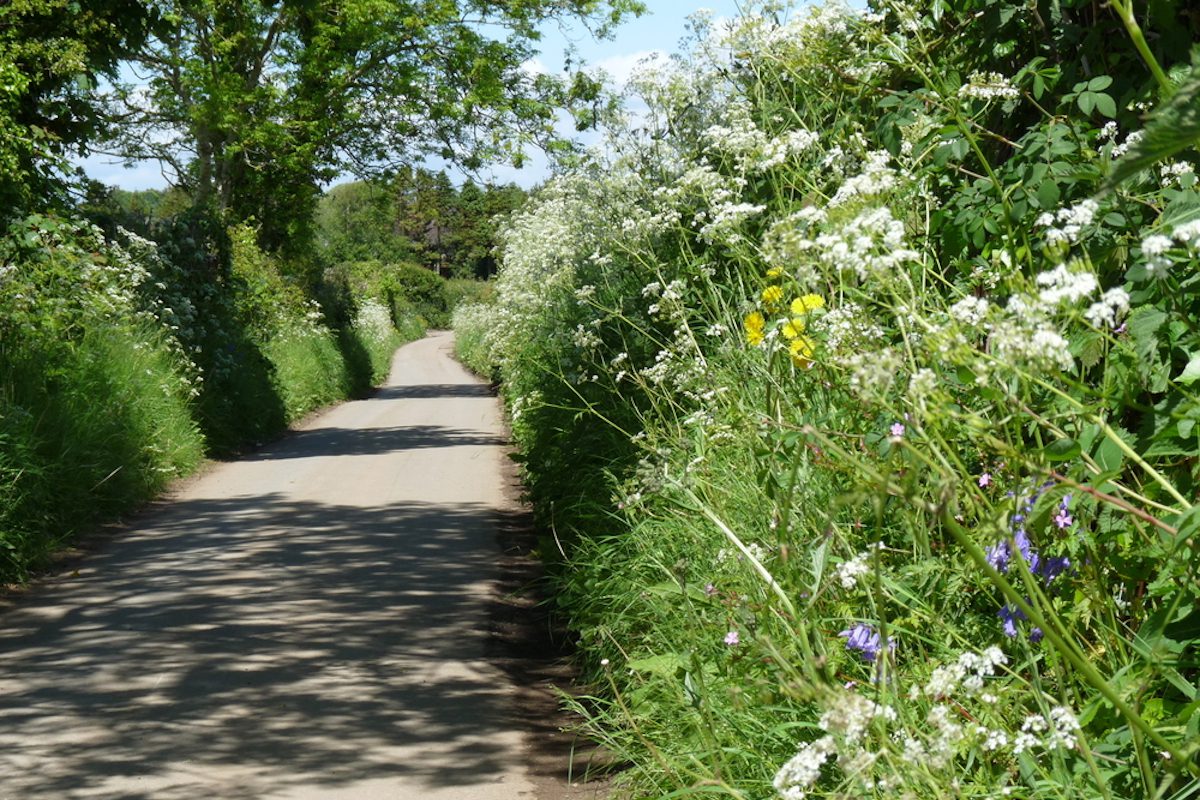 There is overwhelming support among farmers for the government to introduce a target to expand the country’s hedgerow network, according to a survey conducted by countryside charity CPRE.

The vast majority of farmers and land managers responding also wanted the government to properly fund the target, which is 40% more hedgerows by 2050, as recommended by the Climate Change Committee.

The findings show farmers are keenly aware of the benefits of revitalising nature on their land. More than 1,100 farmers surveyed by Farmers Weekly, on behalf of CPRE, the countryside charity, revealed a lack of funding was by far the biggest obstacle to planting and maintaining hedgerows. This is despite wildlife and nature corridors being seen as the greatest benefit of hedgerows by almost nine in ten farmers. Other benefits include providing shelter or shade for crops or livestock, providing a home for pollinators and pest predators – and more than half of farmers simply recognising that hedgerows enhance the beauty of the countryside.

Responses to the survey represent a broad cross section of farmers and land managers working across all regions, types and sizes of farm business. Key findings include:

The popularity of hedgerows among farmers suggests they could become a torchbearer of the government’s new Environmental Land Management schemes (ELMs). The new schemes promise public money for public goods but over the past few weeks ELMs has been under review. Most farms across the country have some hedgerows, making them an ideal entry point to the new land management schemes if the government delivers practical funding options that complement current farming practices.

‘Farmers could not have been clearer about the value they place on hedgerows – they really care about supporting wildlife and nature on their land. The government needs to tap into their enthusiasm by using ELMs to provide simple, accessible schemes that support farmers to look after their hedgerows for everyone’s benefit.

‘The hedgerow network, in its expanse, is our largest ‘nature reserve’. It provides forage, shelter and shade for animals; habitat for pollinators and pest predators; and absorbs carbon emissions while helping prevent both drought and flooding. That’s why CPRE is calling on the government to commit to the target of 40% more hedgerows by 2050.’

Private finance, possibly in the form of carbon credits, was identified as a significant opportunity for future hedgerow funding. A small majority of farmers said they currently received some form of government support for hedgerow planting, often from Countryside Stewardship funding. However, over a quarter had access to private funding.

CPRE recommends the government explores how private funding, such as hedgerow carbon credits, or from water companies wanting to improve water quality, could help support farmers to deliver a major hedgerow planting programme. Ministers are well placed to create the right frameworks to channel public and private funding to support farmers to invest in their hedgerows to benefit farming, nature, landscape and climate.

Wilfred Emmanuel-Jones MBE, a farmer on the Devon-Cornwall border, says:

‘Hedgerows are nature’s treasure trove; they’re one of the greatest pleasures of living in the countryside and need to be nurtured. Wildlife navigates what looks like an impenetrable network of plants and foliage with ease. Hedgerows provide a year-round habitat for nesting or hibernation and a ready supply of food, as well as much needed shade and shelter for livestock.

‘Historically hedgerows were planted as a barrier or to mark a boundary between parcels of land or neighbouring properties, but they are so much more. Sensitively managed, they are multifunctional and, for me, add to the beauty of the countryside. We all need to find ways to protect nature and the environment as we face the effects of climate change, and if increasing the extent of UK hedgerows by 40% by 2050 can be part of that change, it certainly has my vote and support.’