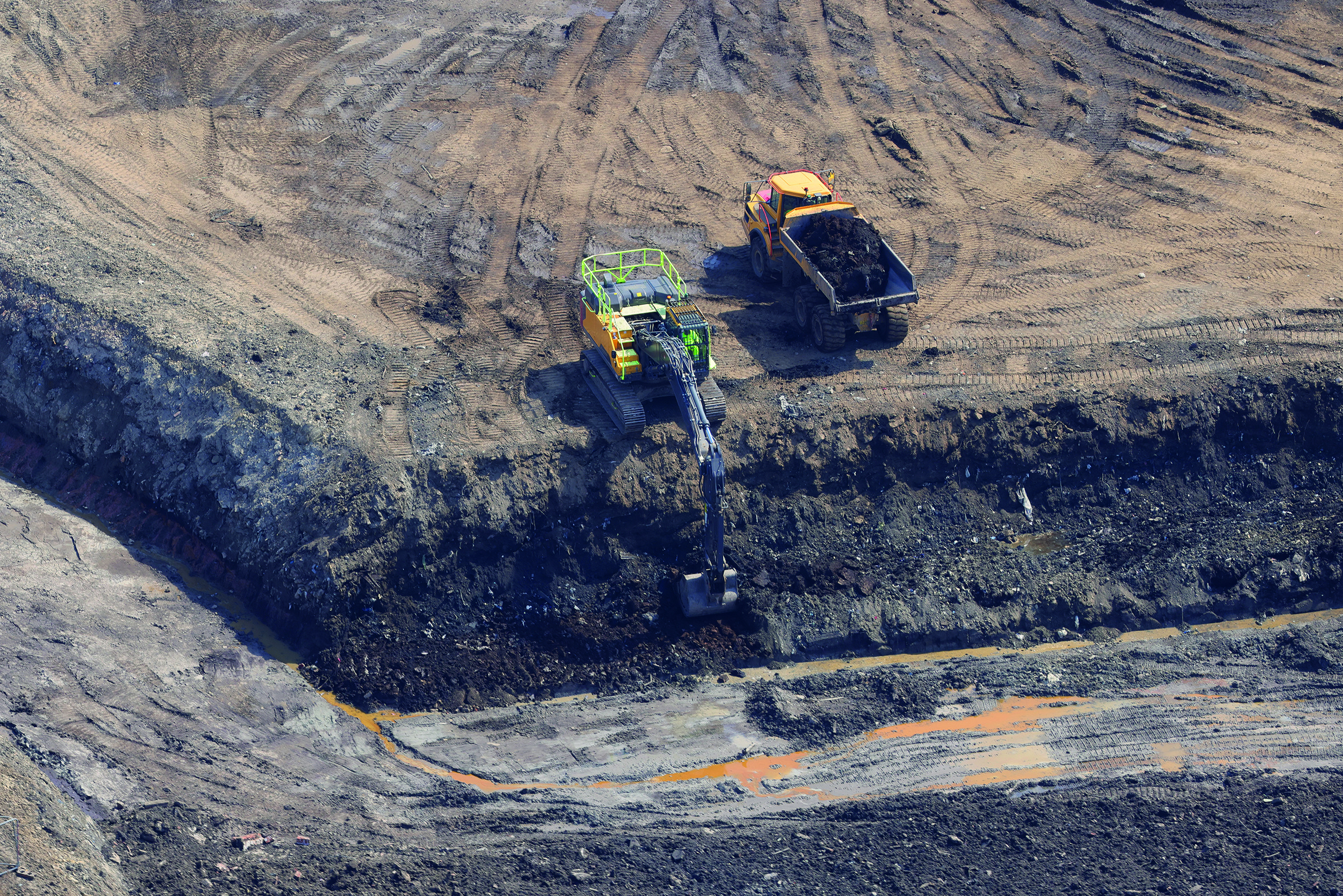 The number of new homes that could be built on brownfield land has reached record levels, new research by CPRE, the countryside charity, appears to find. To help address a growing housing crisis, over 1.2 million homes could be built on 23,000 sites covering more than 27,000ha. of previously developed land. Just 45% of available housing units have been granted planning permission and 550,000 homes with planning permission are still awaiting development.

The data shows clear regional disparities. On the whole, the former industrial heartlands, which are most in need of levelling up, are least likely to have planning permission to redevelop brownfield land. Compared with the national average of 45%, the proportion of available housing units with planning permission is: 33% in the northwest, 36% in the West Midlands and 40% in Yorkshire and the Humber.

CPRE’s latest ‘State of brownfield’ report calls for a range of measures to protect green fields, farmland and countryside, while boosting the development of social and truly affordable homes in areas where it is most needed. Previous research has shown that development of the highest quality farmland has soared 1,000-fold in ten years while brownfield sites wait for regeneration. Meanwhile, the demand for social housing is growing six times faster than the rate of supply in rural areas and, at current rates, the backlog of low-income families needing accommodation would take over 120 years to clear.

“You know the system is broken when hundreds of thousands of vulnerable people and families are on social housing waiting lists, many in rural areas. Meanwhile, across the country tens of thousands of hectares of prime brownfield sites are sitting there waiting to be redeveloped.

“There have been promising commitments by the government to incentivise brownfield development, tackle land banking and clamp down on short term lets distorting the rental market. But the scale of the challenge requires so much more. There’s no way to fix an overheated, undersupplied housing market without a new generation of social or truly affordable housing.

“The only solution is a commitment to building hundreds of thousands of new homes available at social rents or sold at affordable prices linked to local wages. Investing in brownfield regeneration would have a transformative effect. Done with consideration, such developments breathe new life into communities while also building the homes local people actually need alongside existing infrastructure such as public transport, schools and shops.”

Recently announced changes to the Levelling Up and Regeneration Bill, including emphasising brownfield over greenfield development, are welcome but vague. CPRE is calling for broad amendments to the National Planning Policy Framework, which is due for review in 2023, to include a clear prioritisation of brownfield development over unnecessary losses of greenfield sites. Among the recommendations are: