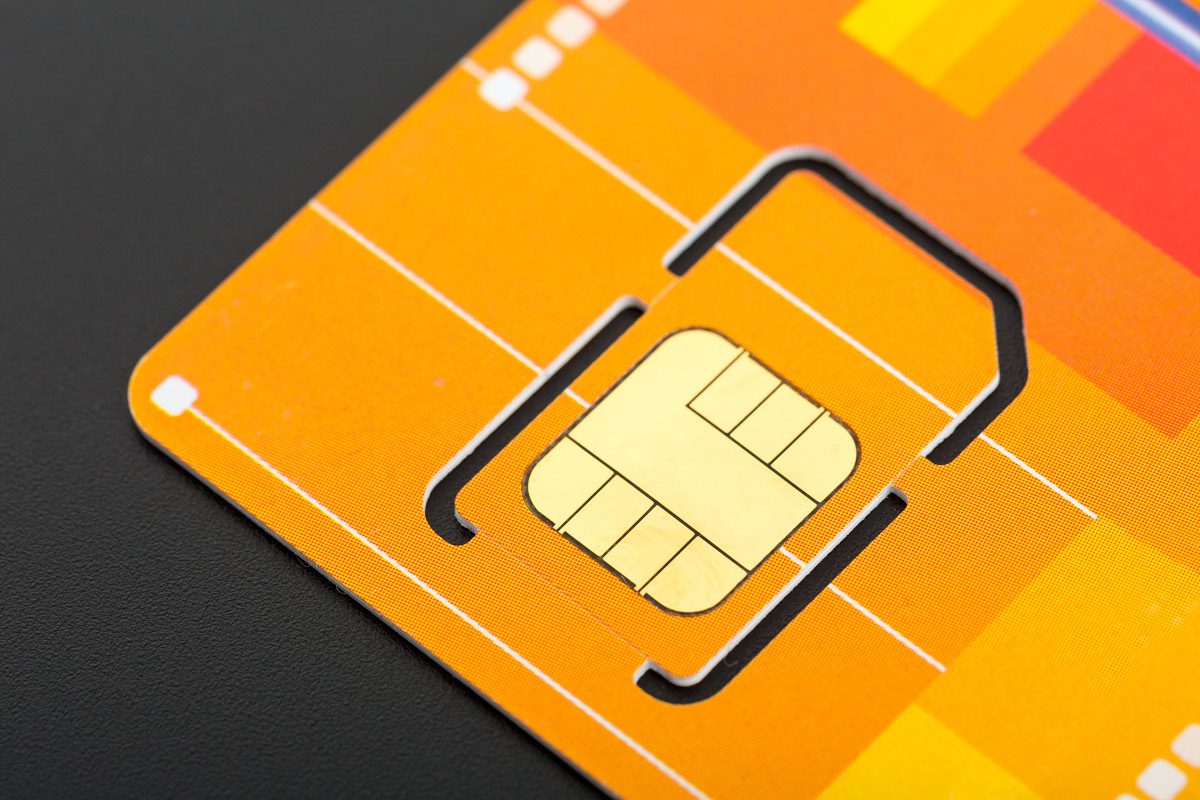 A new study looks at the use of gold extracted from electronic waste as catalysts for reactions that could be applied to making medicines.

Re-using gold from electronic waste prevents it from being lost to landfill, and using this reclaimed gold for drug manufacture reduces the need to mine new materials. Current catalysts are often made of rare metals, which are extracted using expensive, energy-intensive and damaging mining processes.

Waste electrical and electronic equipment (WEEE) is typically sent to landfill, as separating and extracting the components requires a lot of energy and harsh chemicals, undermining its economic viability. However, WEEE contains a wealth of metals that could be used in a range of new products.

Finding ways to recover and use these metals in a low-cost, low-energy and non-toxic way is therefore crucial for making our use of electronic goods more sustainable.

Lead researcher Professor James Wilton-Ely, from the Department of Chemistry at Imperial, said: “It is shocking that most of our electronic waste goes to landfill and this is the opposite of what we should be doing to curate our precious elemental resources. Our approach aims to reduce the waste already within our communities and make it a valuable resource for new catalysts, thereby also reducing our dependence on environmentally damaging mining practices.”

“We are currently paying to get rid of electronic waste, but processes like ours can help reframe this ‘waste’ as a resource. Even SIM cards, which we routinely discard, have a value and can be used to reduce reliance on mining and this approach has the potential to improve the sustainability of processes such as drug manufacture.”

Professors Angela Serpe and Paola Deplano, from the University of Cagliari, developed a low-cost way to extract gold and other valued metals from electronic waste such as printed circuit boards (PCBs), SIM cards and printer cartridges under mild conditions. This patented process involves selective steps for the sustainable leaching and recovery of base metals like nickel, then copper, silver and, finally, gold, using green and safe reagents.

However, the gold produced from this process is part of a molecular compound and so cannot be re-used again for electronics without investing a lot more energy to obtain the gold metal. Seeking a use for this compound of recovered gold, the team of Professor Wilton-Ely and his colleague, Professor Chris Braddock, investigated whether it could be applied as a catalyst in the manufacture of useful compounds, including pharmaceutical intermediates.

Catalysts are used to increase the rate of a chemical reaction while remaining unchanged and are used in most processes to produce materials. The team tested the gold compound in a number of reactions commonly used in pharmaceutical manufacture, for example for making anti-inflammatory and pain-relief drugs.

They found that the gold compound performed as well, or better, than the currently used catalysts, and is also reusable, further improving its sustainability.

The researchers suggest that making it economically viable to recover gold from electronic waste could create spin-off uses for other components recovered in the process. For example, in the process, copper and nickel are also separated out, as is the plastic itself, with all these components potentially being used in new products.

Sean McCarthy, the PhD student leading the research in the lab at Imperial, said: “By weight, a computer contains far more precious metals than mined ore, providing a concentrated source of these metals in an ‘urban mine’.”

Professor Serpe said: “Research like ours aims to contribute to the cost-effective and sustainable recovery of metals by building a bridge between the supply of precious metals from scrap and industrial demand, bypassing the use of virgin raw materials.”

The teams are working to extend this approach to the recovery and re-use of the palladium content of end-of-life automotive catalytic converters. This is particularly pressing as palladium is widely used in catalysis and is even more expensive than gold.

The Remanufacturing Lighting Conference comes to London in April