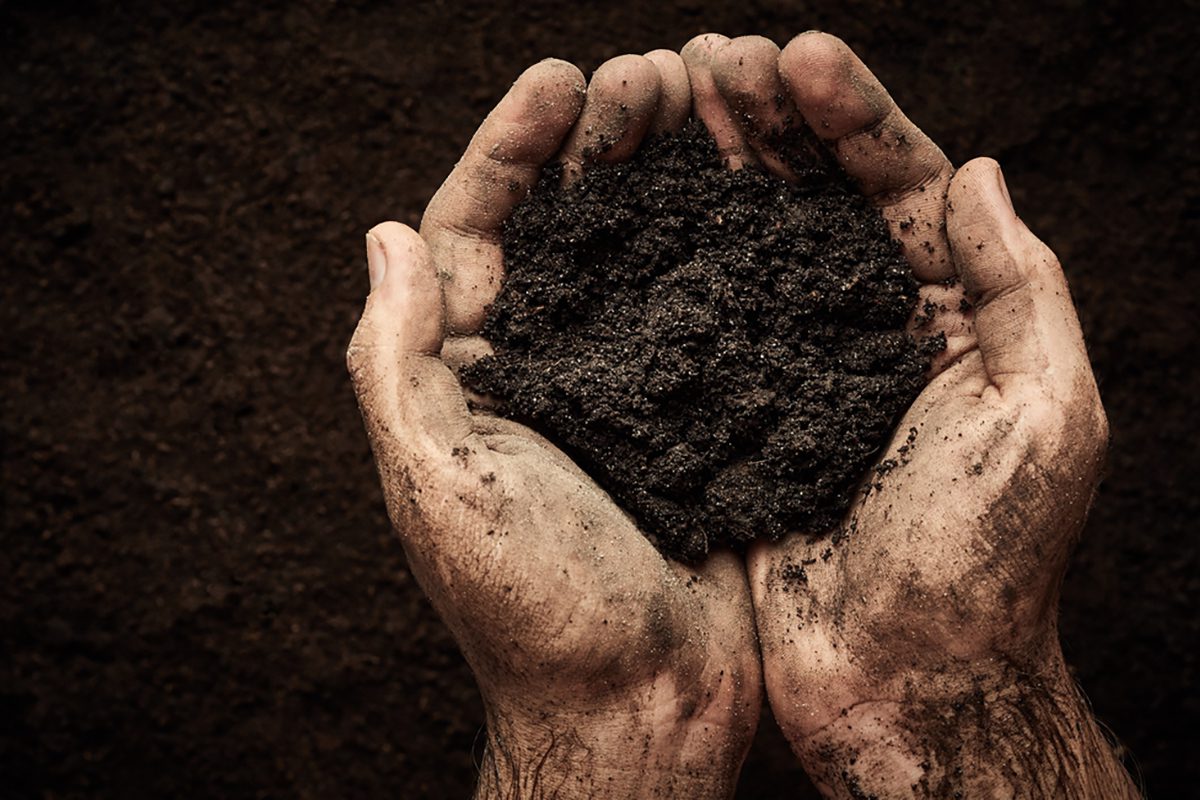 Researchers from University of California, Riverside, have detailed a method to convert plastic waste into a highly porous form of charcoal or char that has a whopping surface area of about 400 square meters per gram of mass.

Such charcoal captures carbon and could potentially be added to soil to improve soil water retention and aeration of farmlands. It could also fertilize the soil as it naturally breaks down. The researchers behind the method, however, cautioned that more work needs to be done to substantiate the utility of such char in agriculture.

The plastic-to-char process was developed at UC Riverside’s Marlan and Rosemary Bourns College of Engineering. It involved mixing one of two common types of plastic with corn waste — the leftover stalks, leaves, husks, and cobs — collectively known as corn stover. The mix was then cooked with highly compressed hot water, a process known as hydrothermal carbonization.

The highly porous char was produced using polystyrene, the plastic used for Styrofoam
packaging, and polyethylene terephthalate, or PET, the material commonly used to make water and soda bottles, among many other products.

A recently published study followed an earlier successful effort to use corn stover alone to make activated charcoal used to filter pollutants from drinking water. In the earlier study, charcoal made from corn stover alone activated with potassium hydroxide was able to absorb 98% of the pollutant vanillin from test water samples.

The work was undertaken by Kandis Leslie Abdul-Aziz, a UCR assistant professor of chemical and environmental engineering, and her colleague.

In the follow-up study, Abdul-Aziz and her colleagues wanted to know if activated charcoal made from a combination of corn stover and plastic also could be an effective water treatment medium. If so, plastic waste could be repurposed to clean up water pollution. But the activated charcoal made from the mix absorbed only about 45% of vanillin in test water samples – making it ineffective for water cleanups, she said.

“We theorize that there could be still some residual plastic on the surface of the materials, which is preventing the absorption of some of these (vanillin) molecules on the surface,” she said.

Still, the ability to make highly porous charcoal by combining plastic and plant biomass waste is an important discovery, as detailed in the paper, “Synergistic and Antagonistic Effects of the Co-Pyrolysis of Plastics and Corn Stover to Produce Char and Activated Carbon,” published in the journal ACS Omega. The lead author is Mark Gale, a former UCR doctoral student who is now a lecturer at Harvey Mudd College. UCR undergraduate student Peter Nguyen is a co-author and Abdul-Aziz is the corresponding author.

“It could be a very useful biochar because it is a very high surface area material,” Abdul-Aziz said. “So, if we just stop at the char and not make it in that turn into activated carbon, I think there are a lot of useful ways that we can utilize it.”

Plastic is essentially a solid form of petroleum that accumulates in the environment, where it pollutes, entangles, and chokes and kills fish, birds, and other animals that inadvertently ingest it. Plastics also break down into micro particles that can get into our bodies and damage cells or induce inflammatory and immune reactions.

Unfortunately, it costs more to recycle used plastic than it costs to make new plastic from petroleum.

Abdul-Aziz’s laboratory takes a different approach to recycling. It is devoted to putting pernicious waste products such as plastic and plant biomass waste back into the economy by upcycling them into valuable commodities.

“I feel like we have more of an agnostic approach to plastic recycling when you can throw it in (with biomass) and use the char to better the soil,” she said.  “That’s what we’re thinking.”