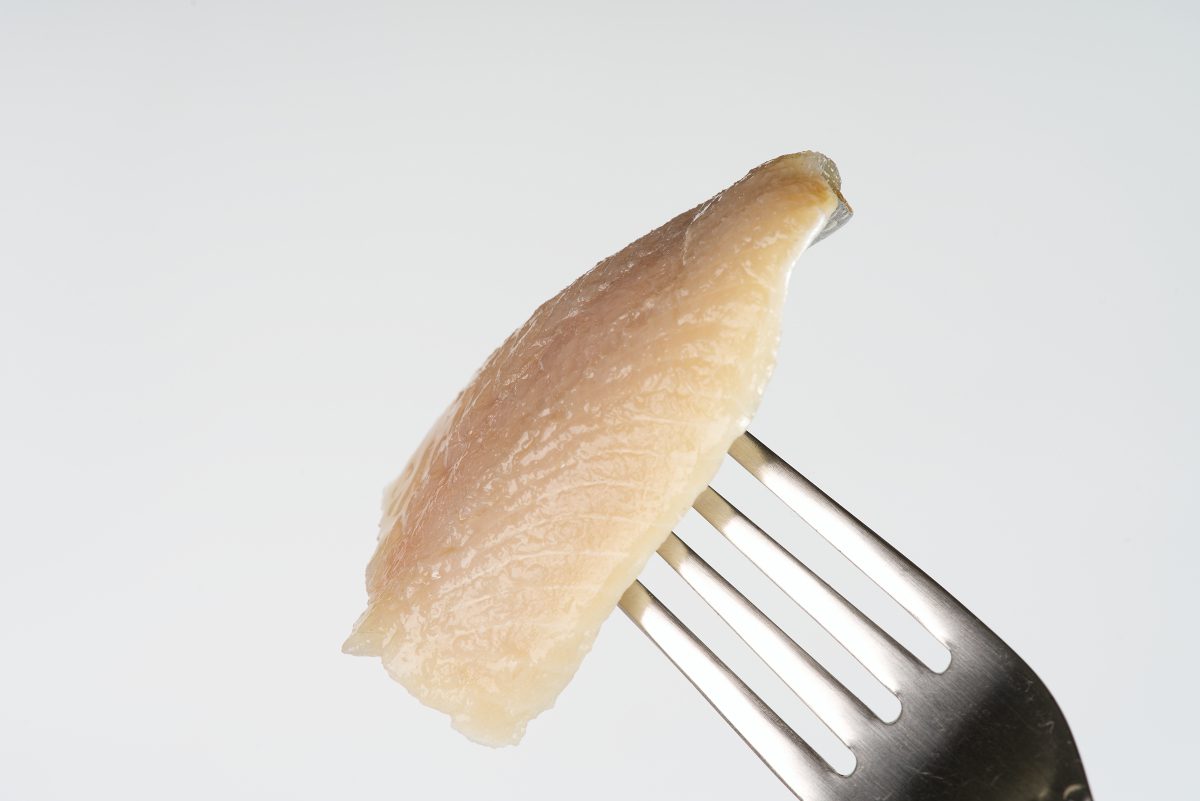 A new study appears to find that consumption of just a single serving of freshwater fish per year could be equal to a month of drinking water laced with the “forever chemical” PFOS at high levels that may be harmful.

Researchers from Washington-based advocacy organization Environmental Working Group said they had calculated that eating one fish in a year equated to ingesting water with PFOS at 48 parts per trillion, or ppt, for one month.

The group said the study supports its long-running calls for strict regulation of PFOS and PFAS, in addition to more tests of food such as fish, since diet is thought to be a major source of PFAS exposure for people in the US.

EWG reported that the median amounts of PFAS in freshwater fish were an “astounding” 280 times greater than forever chemicals detected in some commercially caught and sold fish. The testing data, from the US Environmental Protection Agency and Food and Drug Administration, seemed to show that consuming a single meal of freshwater fish could lead to similar PFAS exposure as ingesting store-bought fish every day for a year.

“People who consume freshwater fish, especially those who catch and eat fish regularly, are at risk of alarming levels of PFAS in their bodies,” said David Andrews, EWG senior scientist and one of the study’s lead authors. “Growing up, I went fishing every week and ate those fish. But now when I see fish, all I think about is PFAS contamination.”

“These test results are breathtaking,” said EWG’s senior vice president for government affairs. “Eating one bass is equivalent to drinking PFOS-tainted water for a month.”

“The extent that PFAS has contaminated fish is staggering”, said Nadia Barbo, a graduate student at Duke University and another lead researcher on this project. “There should be a single health protective fish consumption advisory for freshwater fish across the country.”

The researchers analyzed data from more than 500 samples of fish filets collected in the US from 2013 to 2015 under monitoring programs by the EPA, the National Rivers and Streams Assessment and the Great Lakes Human Health Fish Fillet Tissue Study. The median level of total PFAS in fish filets was 9,500 nanograms per kilogram, with a median level of 11,800 nanograms per kilogram in the Great Lakes.

“PFAS contaminate fish across the US, with higher levels in the Great Lakes and fish caught in urban areas,” said Tasha Stoiber, an EWG senior scientist and another co-author. “PFAS do not disappear when products are thrown or flushed away. Our research shows that the most common disposal methods may end up leading to further environmental pollution.”

Freshwater fish are an important source of protein for many people, and PFAS contamination threatens those who cannot afford to purchase commercial seafood. Communities that depend on fishing for sustenance and for traditional cultural practices are inordinately harmed. This makes exposure to chemical pollutants in freshwater fish a textbook case of environmental injustice.

“Like microplastic, toxic chemicals such as PFAS are pervasive and can be found in food we eat and water we drink, and, according to new research, have reached levels in rainwater in most locations around the planet that exceed drinking water advisory levels,” said Bengt Rittri, the Swedish environmental entrepreneur who founded water purification expert Bluewater.

Calling on the world’s lawmakers to intensify cracking down on ‘forever chemicals’ use, Mr Rittri said: “We can’t undo the damage that’s already been done, but we can do more to avoid causing more damage by working to raise awareness among the public about the issues, encouraging more research into solutions, and lobbying lawmakers to implement the changes needed to protect people and the planet.”

The problem of forever chemicals in the environment is global. In England, the Environment Agency says PFAS is “ubiquitous in the environment”. Yet the UK government, like many others elsewhere, does not require testing drinking water for PFAS. According to the pfasfree.org.uk website, run by Fidra, an environmental charity working to reduce chemical and plastic pollution in seas and the wider environment, drinking water is a main source of exposure to PFAS.

The European Union is going further than many regulatory bodies around the world to address the issue. The EU Commission has outlined a comprehensive set of actions to address both the use of PFAS and the pollution they cause.

To prevent further contamination, the Commission wants in particular to see the use of PFAS phased out in the EU, unless proven essential for society.

Industrial pollution
EWG estimates there may be more than 40,000 industrial polluters of PFAS in the US. Tens of thousands of manufacturing facilities, municipal landfills and wastewater treatment plants, airports, and sites where PFAS-containing firefighting foams have been used are potential sources of PFAS discharges into surface water.

This contamination of water has spread PFAS to soil, crops and wildlife, including fish.“For decades, polluters have dumped as much PFAS as they wanted into our rivers, streams, lakes and bays with impunity. We must turn off the tap of PFAS pollution from industrial discharges, which affect more and more Americans every day,” said EWG’s Faber.

Testing fish for PFAS
The EPA and the FDA test differently to detect PFAS in fish. The EPA uses what’s known as draft Method 1633 to test for up to 40 PFAS compounds in fish tissue, as well as in wastewater, surface water, groundwater, soil, biosolids, sediment and the liquid that forms when waste breaks down in landfills.

National EPA tests show nearly all fish in U.S. rivers and streams are contaminated with PFAS in the parts-per-billion range – even greater than parts per trillion. Although the most recent test results found decreasing PFAS levels, freshwater fish are still contaminated at high levels.

The FDA improved its scientific method to test for 20 different PFAS compounds. Its approach is used to test seafood samples, as well as processed foods. In its 2022 survey of seafood, the FDA found much lower levels of PFAS in seafood from grocery stores. The median levels of total PFAS detected by the EPA were 280 times higher than levels in commercially sold fish tested by the FDA.

Health risks
PFAS are among the most persistent compounds in existence, contaminating everything from drinking water to food, food packaging and personal care products. PFAS build up in our bodies and never break down in the environment. They are found in the blood of virtually everyone, including newborn babies.

Very low doses of PFAS in drinking water have been linked to suppression of the immune system, including reduced vaccine efficacy, and an increased risk of certain cancers. PFAS are linked with increased cholesterol, reproductive and developmental problems and other health harms.

More than 200 million Americans could be drinking water contaminated with PFAS. The problem is likely worse than has already been confirmed, further underscoring the need for swift regulatory action.

“The EPA needs to move swiftly to set regulations for the industries most likely to be dumping PFAS into the environment. Downstream communities especially have suffered the consequences of unregulated PFAS discharges for far too long,” added Faber.