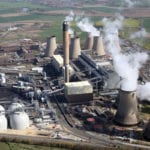 July, 2019
For a country like the UK, which has committed to generating net-zero CO2 emissions by 2050, it appears that developing the technology of carbon capture and storage (CCS) will be "a necessity not an option," to quote the IMechE's Jenifer Baxter. Many others agree, and the UK has just announced a major funding commitment for the approach. But is it enough? Envirotec reports 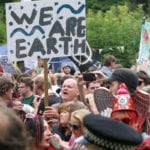 May, 2019
Clouds seemed to be gathering over the future of fracking in the UK following the resignation in late April of the country’s shale gas commissioner . 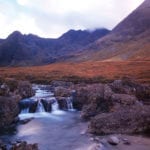 Tracking the UK’s carbon from soil to sea

January, 2017
This January scientists from a range of disciplines are undertaking the first ever coordinated sampling of the major rivers in the UK to look... 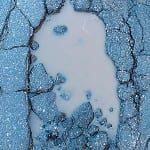 Winter storms contribute to increase in sinkholes and subsidence

March, 2014
THE exceptional winter storms encountered in the UK this year have contributed to an increase in the incidence of sinkholes and landslides, according to...