The number of planning applications to build new environmentally-friendly waste management sites has dropped by 20% in a year, to 189 in 2015/16 from 237 in 2014/15, as local authority spending cuts bite, says EMW, a commercial law firm. 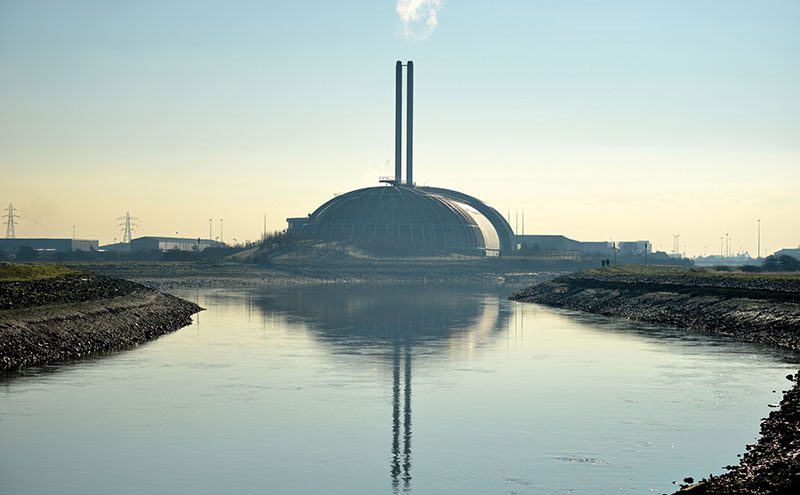 This is the lowest level in five years from a peak of 261 in 2013/14, after a second consecutive year of decline.
As local authorities continue to face squeezed budgets many of them struggle to fund the construction of new environmentally-friendly waste management facilities, says the firm. This is likely to make a significant dent in local councils’ commitment to delivering alternative energy.

Without enough new ‘greener’ sites being built, the current system risks becoming over-stretched, particularly as the population continues to rise, with increased use of older, less efficient methods including landfill.
The figures include applications for materials recycling sites, composting and anaerobic digestion centres, and incineration plants with energy recovery.

EMW says local authorities are under on-going pressure to deliver significant cost savings. Over the past five years, local councils have had to find £20 billion of savings amid cuts of 40% in central government funding. This squeeze is likely to continue as economic uncertainty could impact tax receipts and local authorities face rising costs, for example in social care provision.

Rising taxation has made making use of traditional waste management sites increasingly costly – in 2016 landfill tax hit £84.40 per tonne, up from an initial rate of just £7 when it was introduced in 1996.
Last year’s EU referendum is also likely to have been a factor behind the fall. Applications may have been put on hold pending the outcome, due to concerns over whether EU subsidies for recycling and waste energy production could be thrown into doubt, suggests EMW.

James Geary, Principal at EMW says: “Budget cuts and Brexit have placed the UK’s waste management sector in limbo.
“Continued investment in expanding and upgrading our waste management capacity to cope with growing demand and to meet increasingly stringent environmental protection targets is vital. These figures cast doubt on whether enough is being done.

“As the population continues to grow, ensuring a sustainable waste management sector is going to become more pressing – but also potentially more controversial – than ever. Building more new sites may not be popular with local residents, but investing in cleaner, greener technology may help to allay some of those concerns.
“Now that the landscape has changed with Brexit, re-evaluating the effectiveness of subsidy arrangements and focussing on investment plans should be a renewed priority. Policymakers and local authorities may need to look again at how to incentivise and support more efficient, eco-friendly waste management solutions alongside more traditional options.”