In a new report, Going Round in Circles, UK think tank Policy Exchange says that Brexit presents a huge opportunity for the UK Government to develop a new approach to waste and resources policy. The report highlights what it says are significant shortcomings in the EU’s approach to waste and recycling: the objectives are increasingly unclear, the targets are badly designed, and the policies are not in the UK’s interest. 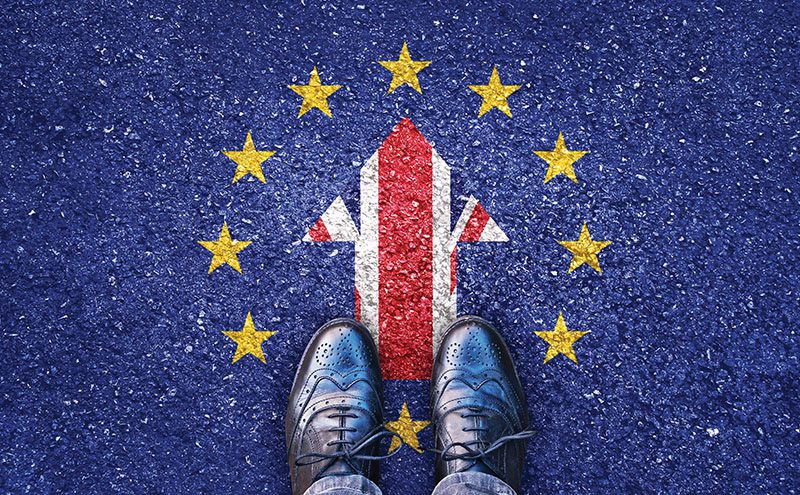 Rather than adopting the EU’s proposed Circular Economy Package, which would cost British businesses an extra £2 billion over the next twenty years, the British government should use Brexit to define the UK’s own approach to waste and resource policy, says the report.

This should focus on maximising the resource productivity of the UK economy, in line with the Government’s emerging Industrial Strategy. It should also seek to minimise the carbon emissions and wider environmental impacts of waste management and resource use.
The report makes the following key recommendations:
• Household Waste Recycling Centres should also be collection points for reusable items, which can then be sold or redistributed to local charities. This approach is, bizarrely, illegal under current waste rules.
• Local Authorities should use one of three standardised systems for collecting waste and recycling – simplifying the more than 400 systems which currently operate across England.
• Government should encourage innovation in the recycling and reuse of materials, and help to develop markets for scrap materials.
• Government should also promote efficient forms of energy from waste – for example using black bag waste to create ‘green gas’.

Policy Exchange’s Head of Environment and Energy, Richard Howard, who co-wrote the report, said: “Since 2000, the UK has made significant progress in the way we think about waste – boosting the level of recycling and cutting greenhouse gas emissions from waste.
“But there are still significant issues. For example, households are totally confused about what they can recycle, with more than 400 different collection systems across the country. Since 2011, the UK has spent nearly £1 billion exporting our waste overseas, where it is burned to produce energy – energy we don’t benefit from.

“The EU’s proposed Circular Economy package is ill defined and poorly thought through. It focuses too much on the means rather than the ends. The UK needs to take back control of our rubbish and develop a more coherent set of waste policies which better serve UK businesses and households, as well as the environment.”
Kristian Dales, Communications Director at waste management firm FCC Environment, said: “The issues exposed by Policy Exchange in this report are all too real for us and are hampering business growth and development in the waste and resource sector.”

“The fact that waste management companies are paying to export waste out of our country for incineration is simply not sustainable. It glosses over the fact that the UK urgently needs increased investment in its own waste infrastructure, which will not only enable us to better manage the waste, but will also help to safeguard the UK’s long-term energy security.”