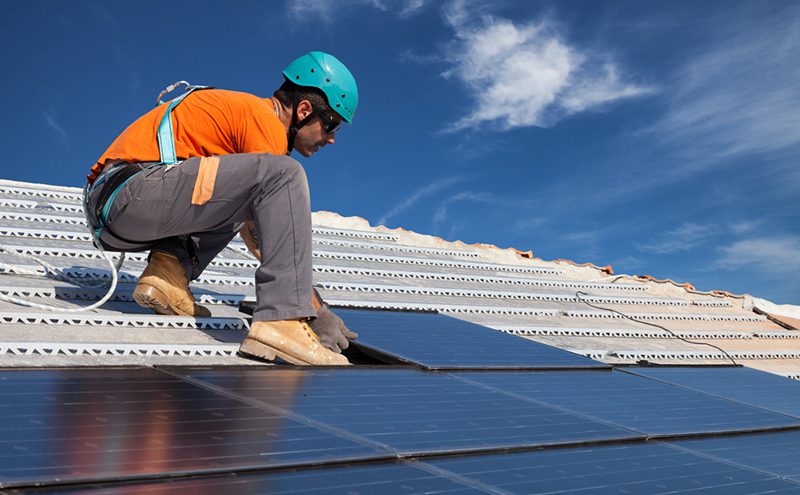 The STA has conducted a fresh assessment of large-scale solar costs which was explored with leading energy analysts and BEIS at an expert workshop on 11 December.

The STA’s last assessment of solar’s Levelised Cost of Electricity (LCOE), published in November 2014, had anticipated costs of around £80MWh in 2019. The updated analysis for 2019 shows that solar has gone beyond the STA’s earlier expectations with LCOE costs of around £50-60MWh in 2019, a figure which is also significantly below BEIS’s 2016 Central Estimate of Electricity Generation Costs. Although costs vary significantly on a site by site basis, the findings confirm that under a long-term power purchase contract, solar could soon be the cheapest electricity generation technology in the UK.

STA Policy Analyst Nicholas Gall, who undertook the study working with STA members over the past six months, said; “This is yet another example of the fast-moving solar power market outpacing official costs analyses. Our aim here is to provide an accurate assessment of where large-scale solar costs stand as we enter 2019, when we hope to see some revival of the UK large-scale solar market. We urge all organisations conducting low-carbon or energy cost analyses to make use of this up-to-date industry data, which comes directly from our members’ own experience of the UK market. We also urge decision-makers to understand how effective policy frameworks enable the lowest possible costs for solar, which will greatly benefit consumers.”

Large-scale solar has been excluded from clean energy auctions in the UK since 2015, and the Renewables Obligation was closed in March 2017. This has left the sector to develop its own commercial routes-to-market, within a complex energy market heavily distorted by Government support for other technologies and facing significant policy uncertainties. The STA analysis presented today shows that solar can now deploy at around £50-60/MWh, making it highly competitive with CCGT and onshore wind, and attractive for commercial and industrial consumers under long-term Power Purchase Agreements.

The analysis also underscores the high potential for UK content in large-scale solar and its contribution to GDP, with imported modules likely to form just 10% of total lifetime costs by 2030.

A significant solar pipeline is widely expected to re-start in the UK in 2019, assisted in the short term by developer needs to build out previously stalled projects, and by a global module surplus. In the medium to longer term, the market outlook is supported by improved manufacturing efficiencies, higher gas price projections, and the UK’s growing need for clean generation capacity.

However, the outlook is clouded by policy uncertainties such as Ofgem’s latest proposed changes to network charging, the future of carbon pricing given uncertainties over post-Brexit arrangements with the EU Emissions Trading System, and ongoing grid constraint challenges.

“We have a clear message for Government and corporate energy buyers today: UK solar electricity is now cost competitive with fossil fuels. By establishing the right policy framework for solar and storage, including expediting a smart, flexible energy system, government can enable this technology to realise its full potential in delivering an affordable, low-carbon future energy system.”

Notes
[1] See the STA’s presentation on the assessment here: https://www.solar-trade.org.uk/wp-content/uploads/2018/12/2018-Cost-reduction-potential-for-large-scale-PV-V4.pdf.