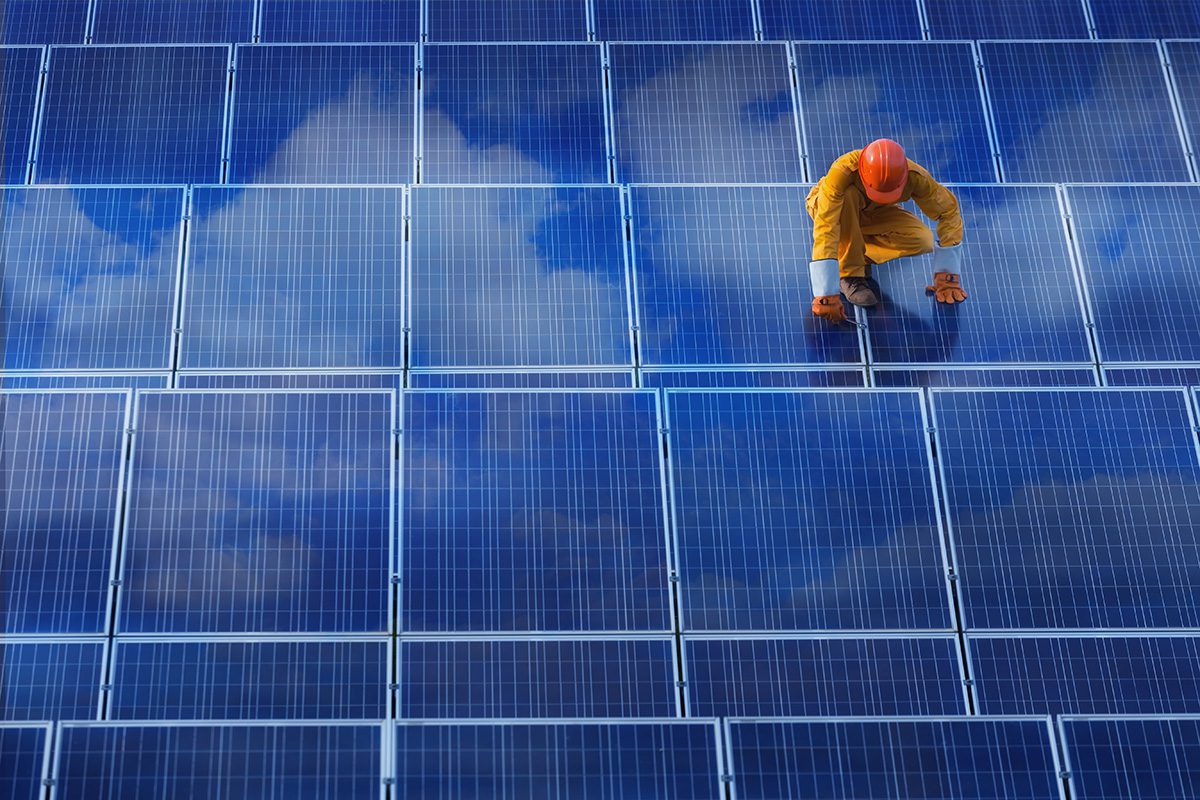 HMRC is proposing fundamentally changing the way that the reduced-rate of VAT is applied to solar, as well as other household renewable technologies. Currently, the 5% reduced rate of VAT applies to installations of solar and combined installations of solar and storage as solar is listed under the energy-saving materials and heating equipment list.

If implemented, HMRC’s complicated proposals will lead to the cost of an installation being charged at the full 20% VAT rate but only in circumstances where the cost of the materials exceeds 60% of the total cost of the installation. Installations typically consist of two elements – materials and labour and solar has an exceptionally high requirement for skilled labour.

As the proposals currently stand, most solar-only schemes will comfortably fall below the 60% threshold. However, the most cost effective collective purchase schemes, as well as more premium schemes such as those combined with more complex ‘smart’ technologies are at risk. There is also a significant risk to installations of solar and battery storage as the material costs will likely often be over the 60% threshold.

Associations representing the smart power industry have penned a joint letter to Finance Secretary Mel Stride and Energy Minister Claire Perry, calling for the proposals to be scrapped. Failing this, the letter, signed by the STA, MCS, Regen, SEA, ADE, HPA and BEAMA, calls for the threshold for material costs to be raised to 85%, which would ease the impact on the UK’s nascent battery storage and other smart power technology markets.

STA Director of Advocacy and New Markets Léonie Greene said; “We are deeply unhappy with these VAT proposals which fly in the face of the recently declared Climate Emergency.

While the bulk of solar-only installations will not be affected, collective purchase schemes and combined solar and battery storage schemes may be put at significant risk. This is particularly perverse when the Government is backing a smart energy system, which would see homes with storage helping to support the grid, saving the UK vast amounts of carbon and money.

We are working with MPs from all parties to pressure BEIS and HMRC to see sense. At a time when the urgency of tackling climate change and decarbonising our economy is unquestionable, and people want to take action, government must bring down barriers to climate action, not put more up.”

These proposals have been published four years after the European Commission’s ruling on how the UK applies reduced-rate VAT. In the years since the EU has opened up the possibility of a significant reform of VAT; in April 2016 the EC published a position paper proposing more flexibility for Member States to set reduced VAT rates, and as in April 2019 the EC made the case for scrapping national vetoes on environmental tax changes.

Committee on Climate Change CEO Chris Stark stated that the VAT proposals would hinder the UK’s ability to reach Net Zero. Speaking at a BEIS Select Committee evidence session, he said “We will need to throw everything at this challenge, including onshore wind and solar for that matter. Anything that makes it harder is clearly not in line with the net zero challenge over all.”

The proposals threaten not only to increase the cost burden on some households who wish to install solar and battery storage, but would also place a significant administrative burden on solar installation companies who have been navigating increasingly difficult market conditions over recent years as a result of a number of recent regulatory and policy changes.