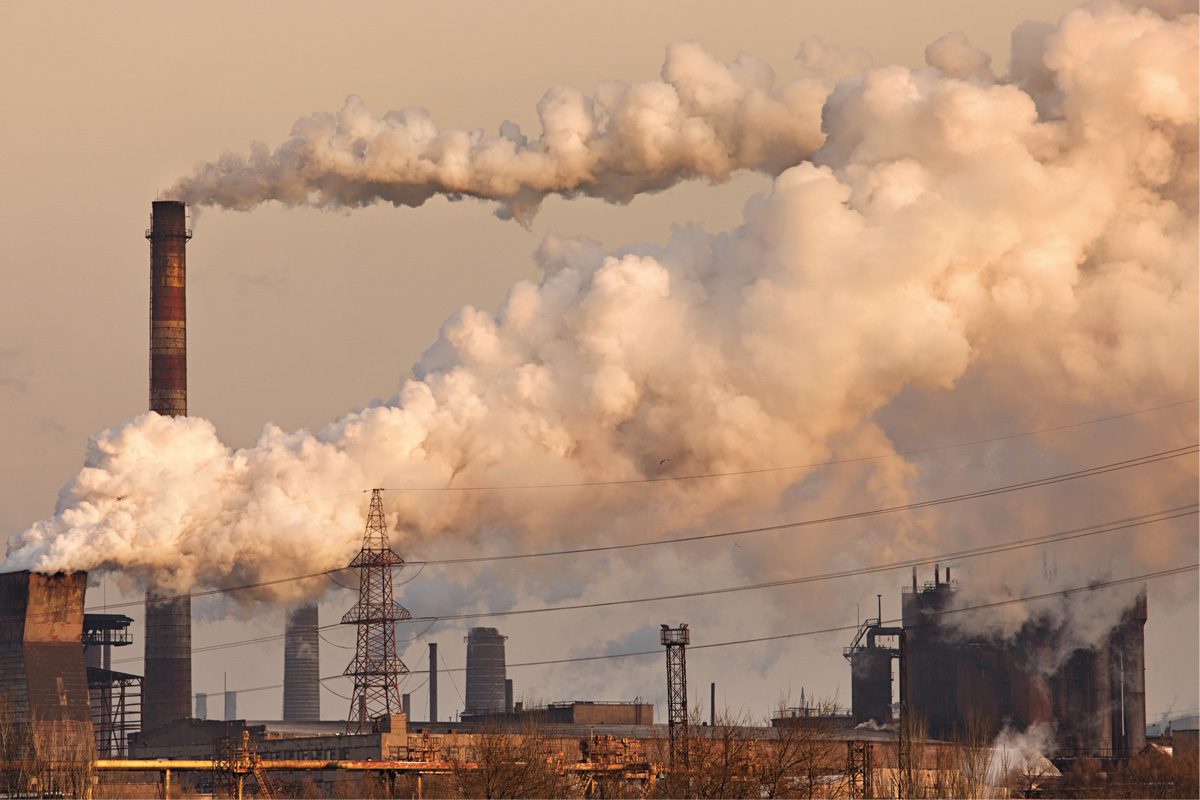 Exposure to toxic air pollutants is linked to increased cardiovascular and respiratory death rates, according to a new, international study – said to be the largest ever of its kind to investigate the short-term impacts of air pollution on mortality.

Led by researchers from Monash University, Australia, the study analysed data on air pollution and mortality in 652 cities across 24 countries and regions, and found increases in total deaths are linked to exposure to inhalable particles (PM10) and fine particles (PM2.5) emitted from fires or formed through atmospheric chemical transformation.

Published on 22 August in the New England Journal of Medicine, it’s the largest international study to investigate the short-term impacts of air pollution on death, conducted over a 30-year period.

Associate Professor Yuming Guo from Monash University’s School of Public Health and Preventive Medicine, said as there’s no threshold for the association between particulate matter (PM) and mortality, even low levels of air pollution can increase the risk of death.

“The adverse health effects of short-term exposure to air pollution have been well documented, and known to raise public health concerns of its toxicity and widespread exposure,” Professor Guo said.

“The smaller the airborne particles, the more easily they can penetrate deep into the lungs and absorb more toxic components causing death.

“Given the extensive evidence on their health impacts, PM10 and PM2.5 are regulated through the World Health Organisation (WHO) Air Quality Guidelines and standards in major countries, however Australians should pay more attention to the sudden increase in air pollution,” Professor Guo said.

The results are comparable to previous findings in other multi-city and multi-country studies, and suggest that the levels of particulate matter below the current air quality guidelines and standards are still hazardous to public health.