Australian environmental managment technology firm Envirosuite has entered into an exclusive agreement with the University of Queensland that will see the SeweX modelling tool for wastewater management embedded into its wastewater solutions, and this will seemingly drive significant improvements in corrosion management and the mitigation of problems like odour. 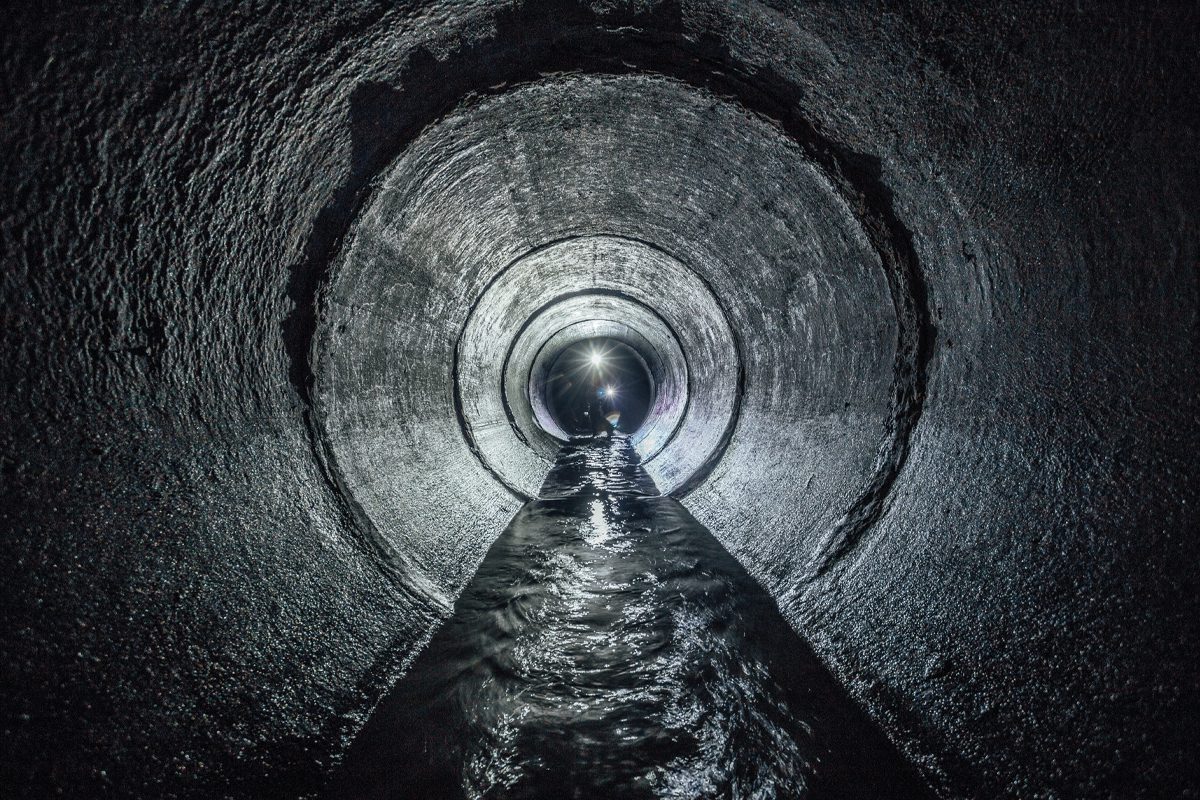 Corrosion in sewer systems and drinking water systems is hugely expensive to deal with. It is estimated to cost close to US$36 billion annually in the USA, for example. Envirosuite says the new technology will see wastewater operators saving millions of dollars every year in operational and capital costs and consumer complaint management.

Robin Ormerod, Chief Scientist at the company, explained: “Globally, more than 4 billion people live in urban areas, most of which have sewer systems, and this figure is increasing every year as populations grow and cities extend their footprint. As sewer systems get older or the capacity increases, the chances of issues such as odour leaks and the need reconstruction of corroded sewers increase exponentially.

“Sewer corrosion is not something most people think about, but is critically important to public health and well-being and is a hugely expensive problem. Innovations like SeweX are critically important as they help identify issues before they arise, extending the lives of sewer systems, more efficiently managing corrosion control systems, and reducing the chances of offensive odours wafting around our streets.”

It was developed by a research team from the University of Queensland’s Advanced Water Management Centre, in response to a request for help from the City of Gold Coast to investigate corrosion problems in its sewer pipes.

Researchers at the University of Queensland’s Advanced Water Management Centre have so far collaborated with several Australian water authorities to test and demonstrate the capabilities of SeweX in real world applications.

• Sydney Water Sydney Water spends over $50 million a year managing odour and corrosion in its wastewater system. This money is spent on renewal of corroded assets as well as chemical dosing and odour treatment to reduce sulphide levels in the wastewater network and odour impact on communities. Utilising SeweX modelling, strategies for 5 of its 26 wastewater systems were developed and implemented with cost savings of over $100 million over 30 years identified for these systems using SeweX in combination with Sydney Water’s decision support analyses.

• At Bellambi in NSW, SeweX was applied in two ways: firstly, as a profile model based on typical sewer conditions to guide the design of a dosing system to reduce sulphide levels, which achieved over 90% reduction on average; and secondly to drive a predictive dosing experiment that produced another 50% reduction in sulphides while using 25% less dosing chemical.

The SeweX solution has seemingly saved $30 million in capital costs for City of the Gold Coast. It has also saved several hundreds of thousands of dollars annually in operating costs, while odour complaints from the public stopped completely.

The addition of SeweX to Envirosuite’s existing wastewater solutions extends the latter’s real-time monitoring and predictive capabilities. It will ultimately enable wastewater operators to better manage performance and environmental impact of their sewer systems, while extending the life of these critical infrastructure assets.

According to Envirosuite, the new solution enables users to:
• Make real-time and predictive dosing decisions to avoid corrosion and odour issues
• Identify corrosion and odour risk priority areas
• Pinpoint the source of pollution events in real-time
• Use a Digital Twin solution to test the efficacy of different operating scenarios to solve those issues

The causes of corrosion and odour

AWMC Director Professor Zhiguo Yuan AM said the technology was developed in response to needs identified by the water industry. “Corrosion and odour problems in sewers are most often caused by sulphate-reducing bacteria in sewer biofilms that produce hydrogen sulphide,” Professor Yuan said.

“Hydrogen sulphide is released into the atmosphere above the wastewater, causing odour problems, and is converted by sulphide-oxidising bacteria into sulphuric acid, which is corrosive to concrete sewer pipes.

“Sewer networks can include many kilometres of sewer pipe and various topographical elements, such as rising mains, gravity mains, pumping stations and manholes. It is practically difficult to physically inspect all these structures to identify corrosion issues, making modelling a more efficient and cost-effective alternative.”

Mr Ormerod added: “Water is in crisis. Natural and man-made water systems across the globe are under increasing stress and it’s not just about water supply; we need solutions to all aspects of the water ecosystem, and that includes how we manage wastewater. The potential to greatly reduce wastewater system costs can free up finances to tackle other urgent issues.

“It is fantastic to see UQ research helping an Australian company like Envirosuite to drive key improvements to the way water utilities manage wastewater to benefit communities right across the country, and even globally,” he said.