Particulate emissions from cooking stay in the atmosphere for longer than previously thought, making a prolonged contribution to poor air quality and human health, according to a new study. 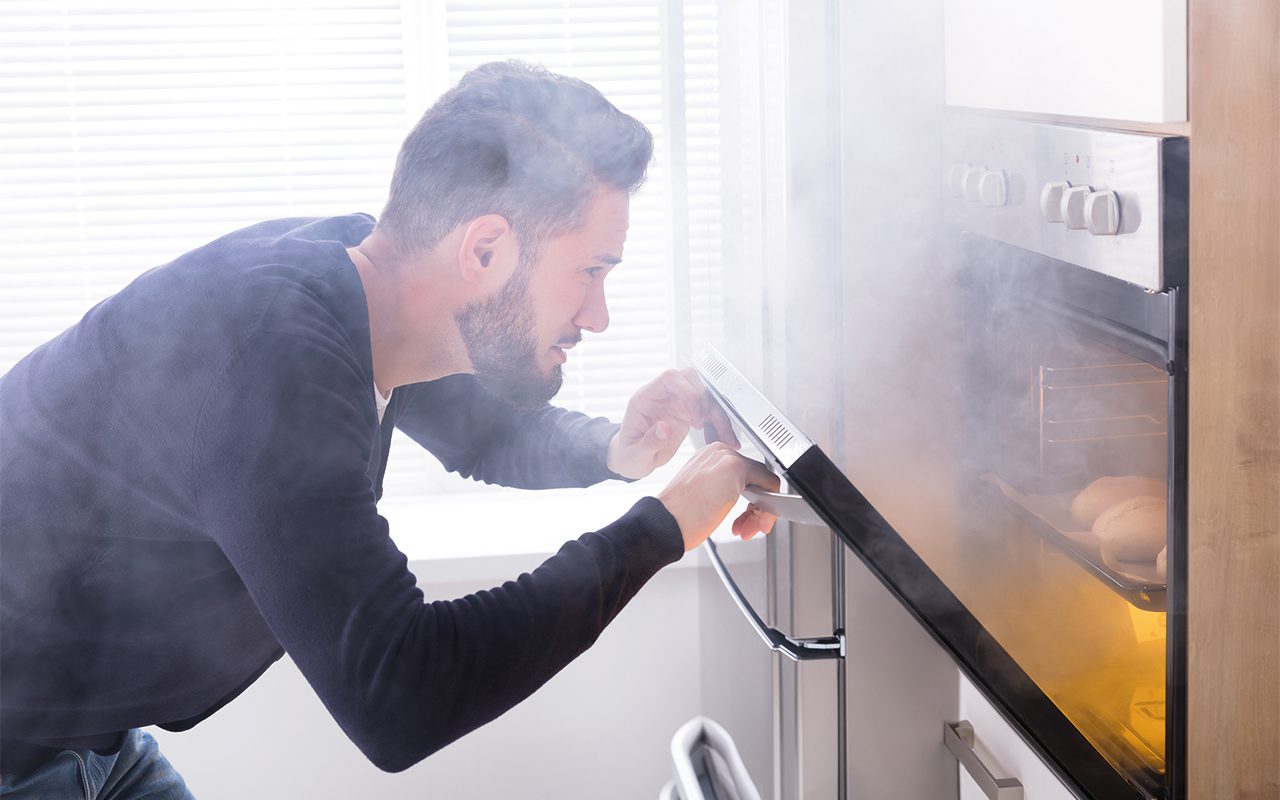 Researchers at the University of Birmingham say they have demonstrated how cooking emissions – which account for up to 10 per cent of particulate pollution in the UK – are able to survive in the atmosphere over several days, rather than being broken up and dispersed.

The team collaborated with experts at the University of Bath, the Central Laser Facility and Diamond Light Source (the UK synchotron science facility) to show how these fatty acid molecules react with molecules found naturally in the earth’s atmosphere. During the reaction process, a coating, or crust is formed around the outside of the particle that protects the fatty acid inside from gases such as ozone which would otherwise break up the particles.

This is seemingly the first time scientists have been able to recreate the process in a way that enables it to be studied in laboratory conditions. The effort was enabled by the powerful X-ray beam at Diamond Light Source, which was used to follow the degradation of thin layers of molecules representative of these cooking emissions in minute detail. The results are published in the Royal Society of Chemistry’s Faraday Discussions.

The ability of these particles to remain in the atmosphere has a number of implications for climate change and human health. Because the molecules are interacting so closely with water, this affects the ability of water droplets to form clouds. In turn this may alter the amount of rainfall, and also the amount of sunlight that is either reflected by cloud cover or absorbed by the earth – all of which could contribute to temperature changes.

In addition, as the cooking emission particles form their protective layer they can also incorporate other pollutant particles, including those known to be harmful to health such as carcinogens from diesel engine emissions. These particles can then be transported over much wider areas.

Lead author, Dr Christian Pfrang, of the University of Birmingham’s School of Geography, Earth and Environmental Sciences, said: “These emissions, which come particularly from cooking processes such as deep fat frying, make up a significant proportion of air pollution in cities, in particular of small particles that can be inhaled known as PM2.5 particles.  In London it accounts for around 10 per cent of those particles, but in some of the world’s megacities for example in China it can be as much as 22 per cent with recent measurements in Hong Kong indicating a proportion of up to 39%.

“The implications of this should be taken into account in city planning, but we should also look at ways we can better regulate the ways air is filtered – particularly in fast food industries where regulations do not currently cover air quality impacts from cooking extractor emissions for example.”

The research was supported by the Science and Technology Facilities Council (STFC) and the Natural Environment Research Council (NERC). 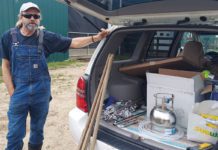